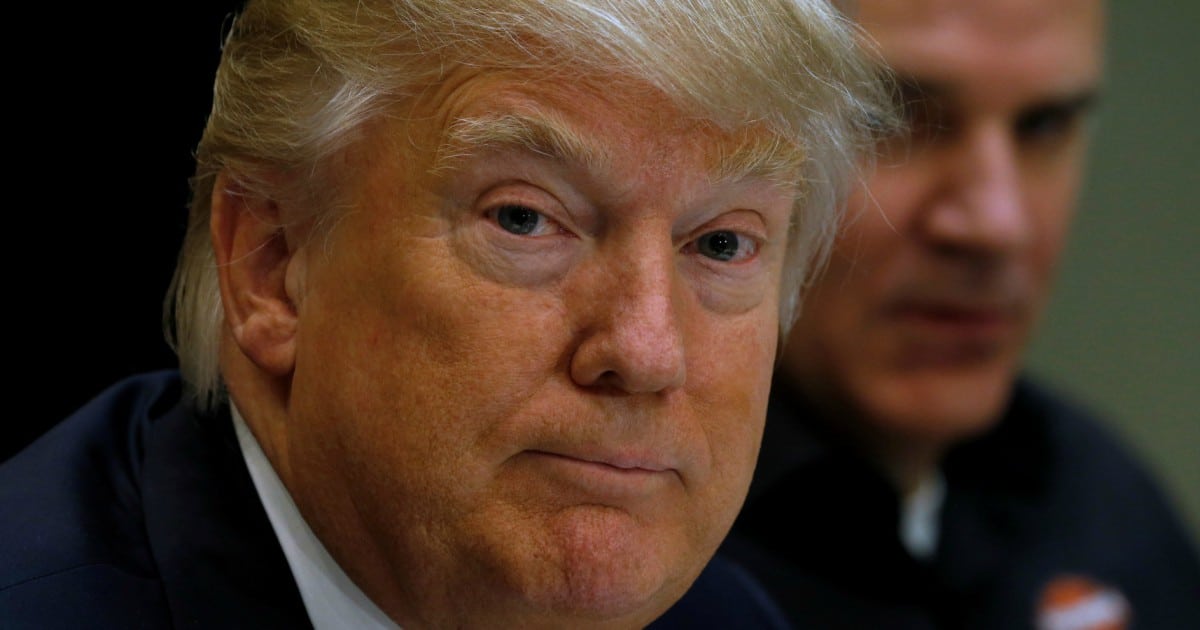 For years Americans had to deal with leaders who were more concerned with their image than with their ability to actually lead the country.

The truth is, professional politicians are trained to sound eloquent, to craft convincing speeches and to use careful, non-committal language, but are unable to make the hard decisions.

That’s why they often sound good during rallies and campaigns, but when it comes time to lead, they consistently fail us.


Real leadership knows how to make the hard decisions. They are less concerned with how they look on TV than with the prosperity and well-being of their citizens.

They are not afraid to ruffle feathers and knock heads, if it means they can get the job done. Modern politicians are too cowardly, too concerned with their ego and image, to actually do this.

They are more quick to blame their rivals over mistakes, rather than suck it up and do the right thing.

Which is why it comes as a surprise to so many people that Donald Trump is making good on his promises. Again and again insider politicians and the media expect him to behave like a typical politician.

They have yet to learn that President Trump is a real leader, not a career politician who is only good at talking.

So they will continue to be baffled by his honesty and no-nonsense approach, while the rest of the country cheers him on.

As the FT notes, halfway through the interview in the Oval Office, Trump is asked if he regrets any of his abrasive tweets about allies, political opponents and the state of the world.

Trump pauses, momentarily, and responds: “I don’t regret anything, because there is nothing you can do about it. You know if you issue hundreds of tweets, and every once in a while you have a clinker, that’s not so bad.”

To which the FT responds, “there are tentative signs that there is more method behind the madness than critics suspect…”

“Now my last tweet, you know the one that you are talking about perhaps, was the one about being in quotes wire tapped, meaning surveilled. Guess what, it is turning out to be true . . . I predicted Brexit.” During the interview, Trump is bullish about his opinions and intentions for governor our country. It’s his optimism and strength that won over so many Americans, not to mention his determination to get the job done.

The fact that he doesn’t regret his strong language on Twitter and other media is important. A man needs to stand by what he says. Politicians and celebrities who tweet out comments, only to apologize or delete them, are a dime a dozen.

They meant what they said, but didn’t like the criticism for saying it. But in Donald Trump we have a president that stands by his words and does not apologize for his opinion.