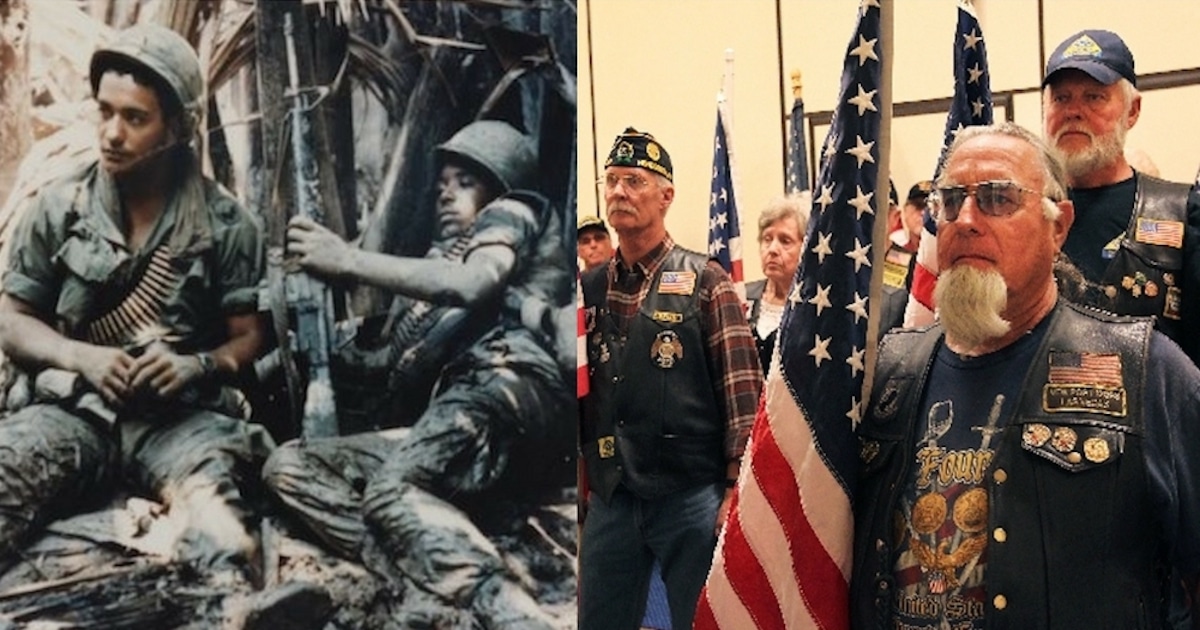 In some circles, noted documentarian Ken Burns is regarded as ‘America’s storyteller.’

In other circles, there are concerns that Burns spends far too much time on the story aspect while spending less than adequate time on the facts.

Now granted, our nation has an incredibly complex history, and there’s no changing that.

Mistakes have been made, misplaced views have ruled the day, and incredibly poor decisions have altered the course of history. We understand all that.

But when partisan lenses are applied to history, many valuable lessons can be lost.

A number of Vietnam veterans are concerned that’s what’s happened with “The Vietnam War,” a PBS documentary series from Burns.

“This week, veterans of the Vietnam War sent a letter to PBS, high-profile documentarian Ken Burns, and documentary sponsor Bank of America in an attempt to set the record straight on the facts concerning “The Vietnam War,” a PBS documentary series that’s turning a lot of heads.

According to PJ Media, veterans argue that the documentary series fails to mention key aspects of the conflict, “including the communist connections of North Vietnamese dictator Ho Chi Minh and the brutal repression after the war.”

The vets are concerned that Burns’s interpretation of things doesn’t jibe with the real reasons that the United States became involved in the conflict.

Instead, the story is told from an anti-war perspective reminiscent of the hippie culture of the 1960s.

“In an interview with far-left publication Mother Jones, neither Burns, who co-produced the series with Lynn Novick, or his interviewer mentioned the words “communism” or “communist” — not once, and it was a fairly length interview. 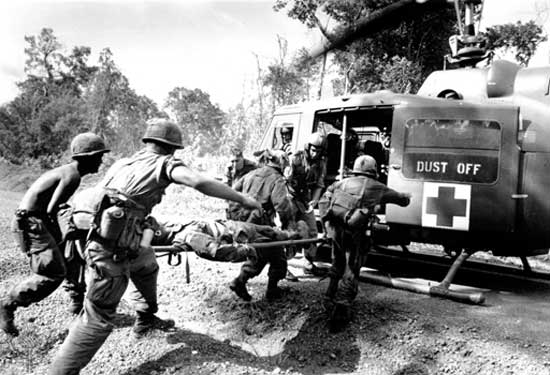 Lewis Sorley, a Vietnam War veteran, historian, and director at Vietnam Veterans for Factual History, was quick to remind them that this was more than just some unjust blunder.

‘The whole cause of all this agony and bloodshed was the aggressive North Vietnamese invasion of the South.

If it hadn’t been for that, none of this ever would have happened,’ he told PJ Media.

‘Burns never seems to find that worth mentioning or condemning and I wonder why.‘

Sorley claimed that Burns and his team ‘had clearly decided that they wanted to tell the standard left-wing narrative of an unwinnable, unjust war.'”

While it’s awesome that the veterans have attempted to set the record straight, Burns still wins here.

The documentary from the noted storyteller becomes a part of the public record, and those that view it without a clear understanding of what happened may very well take this interpretation of things to heart.

The storyteller will move on to his next project, all while receiving backslaps and high-fives from those that also reside in the liberal echo chamber.

But If you listen closely enough, you can hear the sounds of truth, reason, and common sense all huddled together and weeping in the corner.