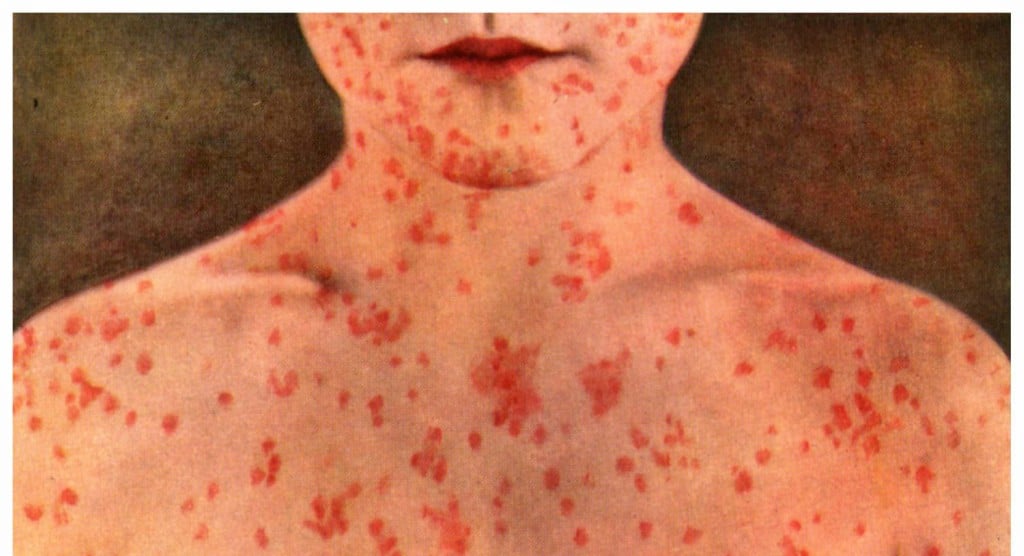 If illegal immigration makes you sick, you may not actually be joking.

America needs better borders, and better border security. Any good conservative has been through this tired, well-worn debate before, and there’s not much sense hashing it out again. There’s only so many times you can say ‘laws must be respected’ or ‘amnesty isn’t fair to the hundreds of thousands waiting in line’ before you go stir-crazy. The Left hears one thing, and one thing only, when illegal immigration is debated: ‘racist.’

Ergo, there’s really not much point in debating a liberal. They’re not going to listen to facts, and unless you’ve got a really important one to share, you may as well save yourself the headache.

Well, as it happens, we’ve not got one of those really important facts to share: disease.

In addition to drug violence and human trafficking, it seems illegals have also brought with them a disease that the US had nearly killed off – measles. The outbreaks are multiple, and they are getting more severe.

Mad World News reports: “National health officials have traced the source of Arizona’s most recent measles outbreak to a private detention center for illegal immigrants in Eloy. State health officials are now stating that the potential exposure area has been expanded, as people from Maricopa and Pinal counties have also become infected with the disease, thanks to the aliens flooding our border illegally. The Pinal County Public Health Services District has issued a county-wide alert.”

County-wide alerts aren’t small things, mind you. We’re talking about every cop in every city, and every state trooper in the vicinity; that’s a big deal. Especially because the danger here is a disease, folks – you can kill it with a 15 minute doctor appointment and a shot. That something this easy to kill is suddenly a threat – and that men with guns have to start watching for it – should tell us about the dangers of letting in so many undocumented people.

Trump, it appears, was proven right again. Would he have been called ‘racist’ if he said, in his now infamous speech about Mexico, ‘they’re bringing diseases’?

Because, they are. It’s a fact.

It’s a tribute to liberal idiocy that the need for strong border security is even a debate, folks. And time is running out – the more illegals America takes in, the more likely it is that events like this continue to happen, in both greater frequency and severity.

Give your kids their shots. And build a wall.