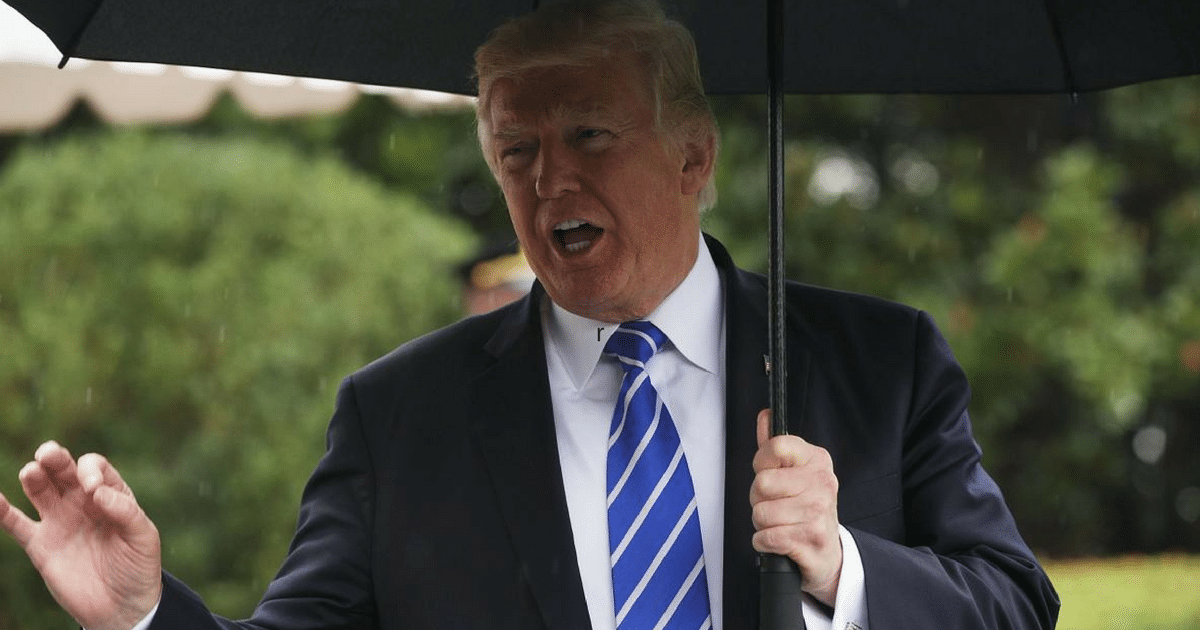 I’ve said it before, and I’ll say it again – businessmen presidents are absolutely the best kind of presidents to have. And Trump’s new decision is the perfect example.

But first, a quick reminder: one of the common ways that politicians pass legislation is by linking it up to more popular legislation. Need to raise taxes? Just attach that bill to one that saves kittens. That way, you can just accuse anyone who doesn’t like taxes of hating kittens. It works every time.

(Maybe not with those exact pieces of legislation.)

But it still works, almost every time. Which is why Americans everywhere were shocked when Trump announced that he wasn’t going to use that strategy for two of his most troublesome problems: DACA, and building the wall.

And Trump made it clear: ‘we aren’t linking the Wall and DACA in one piece of legislation. Each will be decided on its own merits.’

Combining the DREAM Act with border wall funding does not appear to be a major priority for the White House.

Now, the word ‘bind’ isn’t one you’d see a politician use here. Because this strategy is a Mainstream DC Politician’s way of winning. 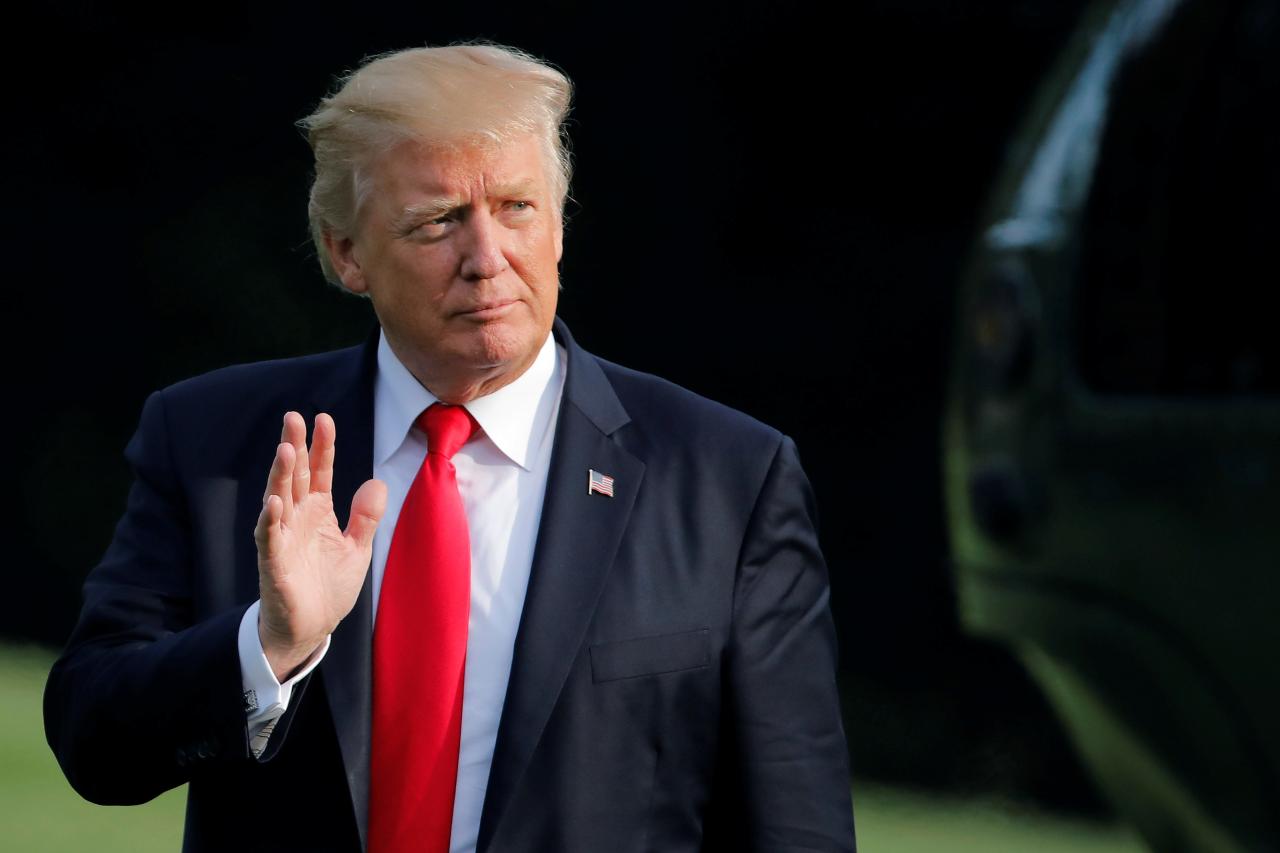 But it’s not a businessman’s way of winning. And the businessman here has a point. Hear him out – and pay attention, because there’s something important here:

Short does not want a scenario where one side won’t support the DREAM Act bill — which would fully codify the Deferred Action for Childhood Arrivals program — because a legislator was against the wall.

In other words, Trump isn’t combining DACA and The Wall in one bill…because it might harm DACA.

In other words, he’s more concerned about protecting undocumented kids than he is about building his wall.

In other words, Trump is exactly the opposite of what libs have been saying.

And one more – in other words, Trump is worried that insane liberal hatred will destroy DACA…because those insane liberals would rather be anti-Trump than pro-immigrant.

That’s how much they hate our president. Ouch.