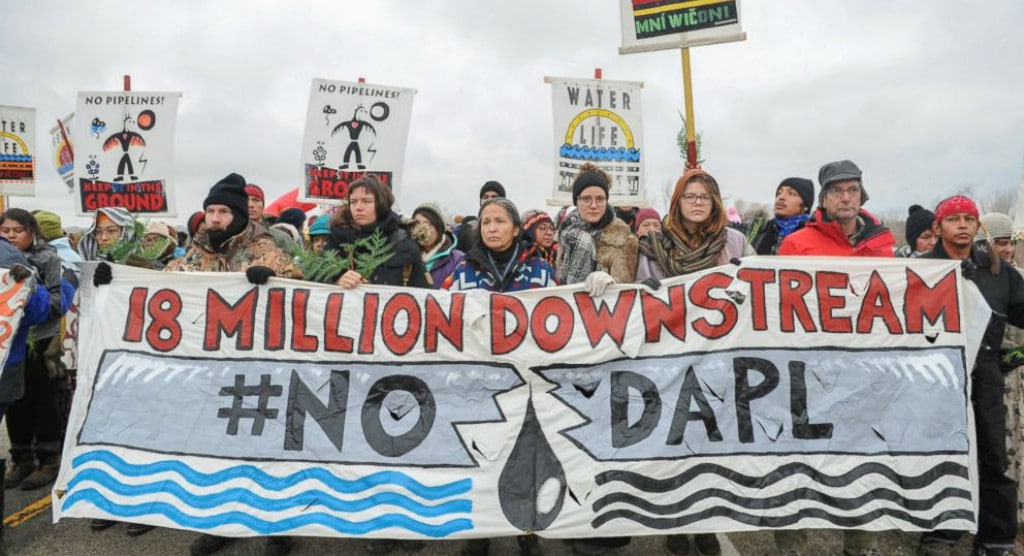 It’s no surprise that oil and natural gas are vital in the generation of power for American homes.

Not only do we need a steady supply of oil to produce gasoline for our cars (you’re Prius doesn’t run on good wishes, kids), but oil is the main resource used to generate electricity for the country.

While we’d love for oil to be replaced by solar power, wind, and fairy dust, the fact remains those technologies aren’t ready for prime time. We need oil to meet the demands of a growing nation.

Over the last few decades our demand for electricity has only gotten higher, especially with the continued use of electronic devices, computers, smartphones, and TV’s. In the coming years, as our population rises and new devices are released, that demand will rise significantly.

So it stands to reason that every available opportunity for power must be taken advantage of.

That’s just what Trump is doing when he signed the order to resume the Keystone XL pipeline. Because, guess what, all those protesters aren’t gonna power your iPhone.

The report, titled “Families, Communities and Finances: The Consequences of Denying Critical Pipeline Infrastructure,” found that by 2030, 31 percent of U.S. electricity generation capacity would be removed should the rejection of pipeline infrastructure projects continue at its current pace and if baseload generation options go offline unnecessarily. This would threaten the delivery of vital oil and natural gas feedstock to power generation facilities and sacrifice the reliability of the electric grid. Because natural gas is increasingly used to create electricity, pipeline expansion is more critical than ever. Without more pipelines, natural gas – as well as oil for fuel and power – will not get to market.

Surprise, surprise! The radical and impractical positions of the environmentalists will hurt regular Americans.

The study was especially focused on low income and poverty-stricken households, which suffer whenever the cost of living rises. It’s amazing to see how the left frequently harms the very people they claim to help or represent.

All those inner city families, working from paycheck to paycheck, will suffer if the environmentalists and hippy protesters succeed in preventing the pipeline.

All their ranting about the environment — which is irrelevant to the safe pipeline — will only further harm our society.

We need reliable sources of energy for generations to come. Perhaps one day alternative methods will be viable enough so that we don’t need oil or natural gas. But that day is not today. Until then we need to safely provide these resources so America can thrive.

Take our poll below!