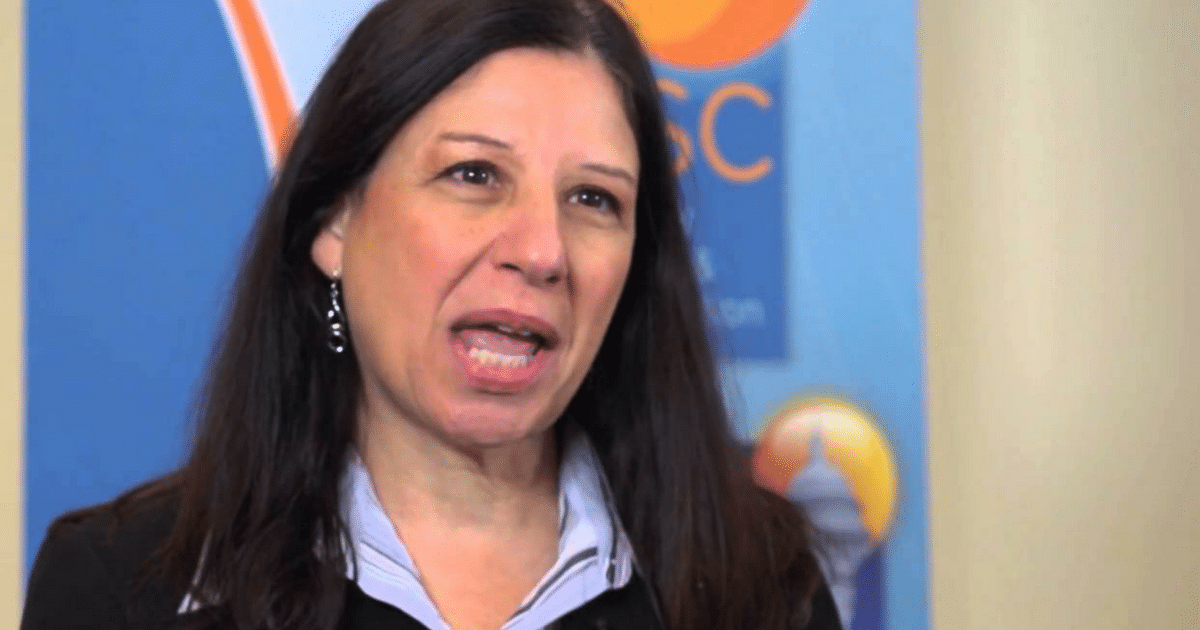 Trump’s greatest campaign promise was to rid the world of ISIS. He’s nearly succeeded. He’s done in eight months what Obama couldn’t do in years.

We shouldn’t rejoice yet. The worst may be yet to come.

It’s no secret that ISIS has been retreating from Iraq. But the best way to make a comeback is to score a major victory when the whole world is watching. And that is exactly what ISIS is planning to do.

And US intel swears that they’re trying to outdo the 9/11 attacks.

Dreams for a caliphate were short-lived when both coalition and native forces stormed [ISIS] strongholds in Syria and Iraq. But that doesn’t mean that the jihadist organization is no longer a threat.

In fact, according to acting Secretary of Department of Homeland Security Elaine Duke, ISIS is planning a major attack on America. And it’s reportedly on a 9/11 scale. 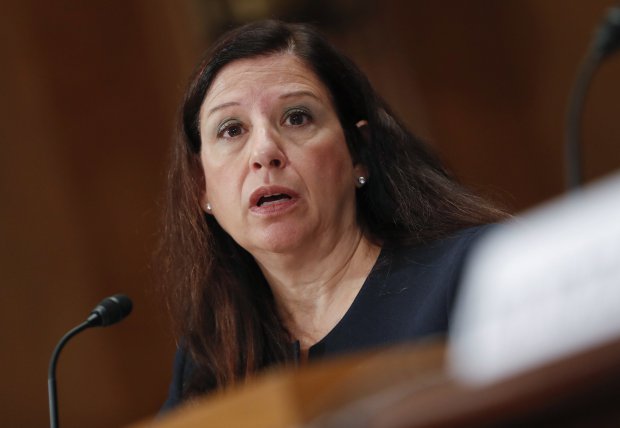 To be clear, ‘9/11 scale’ means exactly what it sounds like – aircraft. Duke made this perfectly clear.

“The threat is still severe. The terrorist organizations, be it ISIS or al-Qaeda or others, want to have the big explosion like they did on 9/11. They want to take down aircraft, the intelligence is clear on that.”

President Trump’s strategy of rooting ISIS out of Iraq, city by city, may be working to shrink the group’s territory. But Duke isn’t wrong – a major attack would increase recruiting and unite ISIS supporters around the globe. It would keep ISIS alive as an organization.

And Trump is the only one coming up with new ideas to defend the nation. He thought of the travel ban. He thought of using nukes. It’s a good bet he’s the best choice to lead a national defense.

Thing is, though, the rest of the country would have to start listening to him.

And I’m not sure how likely that is. After all, Duke wasn’t giving these remarks in the US – she was giving them in London.

Acting Secretary of Homeland Security Elaine Duke, speaking at the U.S. embassy in London, said that smaller, low-level attacks that include the use of everyday objects like knives and vehicles were designed to maintain [ISIS’] support while working on bigger attack targets.

Apparently, the Brits are more inclined to receive the truth than lib Americans in the states.

Hope and pray that we don’t have to learn the hard way that Trump was right.