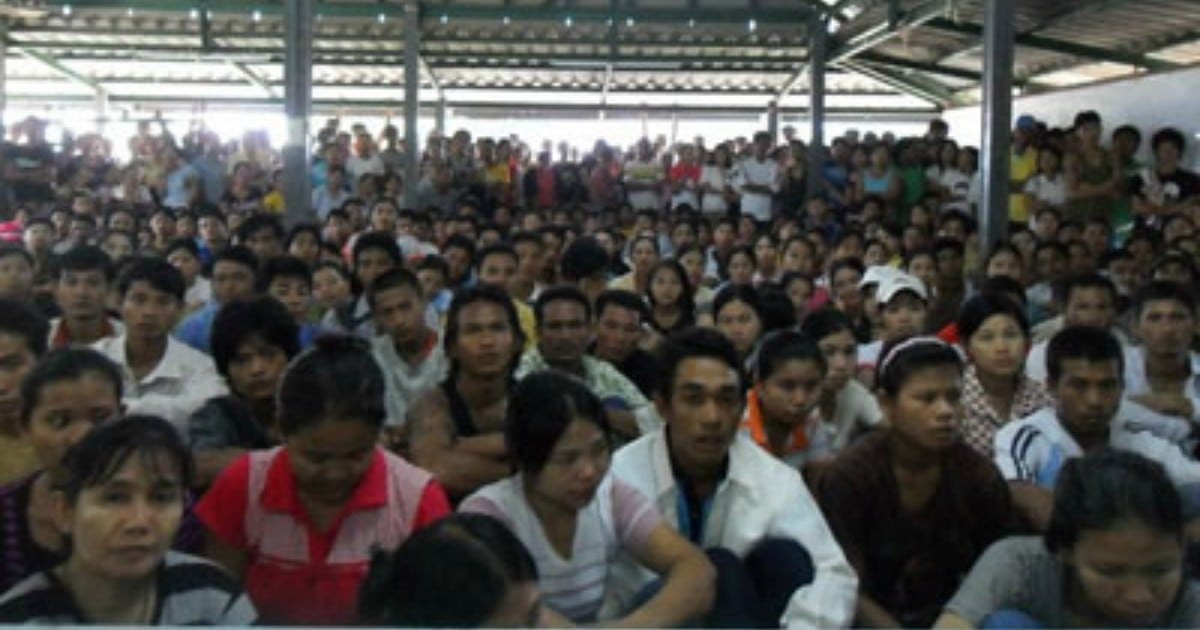 There are numerous problems with unregulated migration. The biggest is a hit to jobs.

Migrants—especially illegal and undocumented ones—tend to work for low wages. They take jobs from eligible Americans and drive wages down.

It looks like there’s some bad news on that front, thanks to the final days of the Obama administration. The award of 2.3 million work permits was added to the 2016 inflow of roughly 1.1 million new legal immigrants and roughly 500,000 outsourcing visa workers, such as the H-1B white-collar workers.

The spike in migrant labor shows that Obama’s deputies “raised the art of bypassing Congress and abusing executive authority to a new level,” said Jessica Vaughan, policy director at the nonpartisan Center for Immigration Studies.

“Most members of Congress ….. [and] people are completely unaware of this third pipeline of [foreign] labor,” she added.

Obama was dead set on increasing immigration into this country. Despite laws that prevent illegal immigration and things like refugee caps, he found ways to bypass all these limits.

The reason? It weakens the U.S. economy so globalists could exploit our resources and become more competitive around the world. Also democrats are under the delusion that illegal immigrants are more likely to vote for them.

So, they want to flood this country full of strangers, to rob American citizens of jobs, economy stability, and even democracy.

The damage to our country is shocking. Companies deprive American workers of jobs—often college educated men and women—and give them to unqualified foreigners. Our economy and citizens continue to limp along, while politicians and globalists benefit.

Unless the Trump administration can turn the tide, we might not even have a country left.