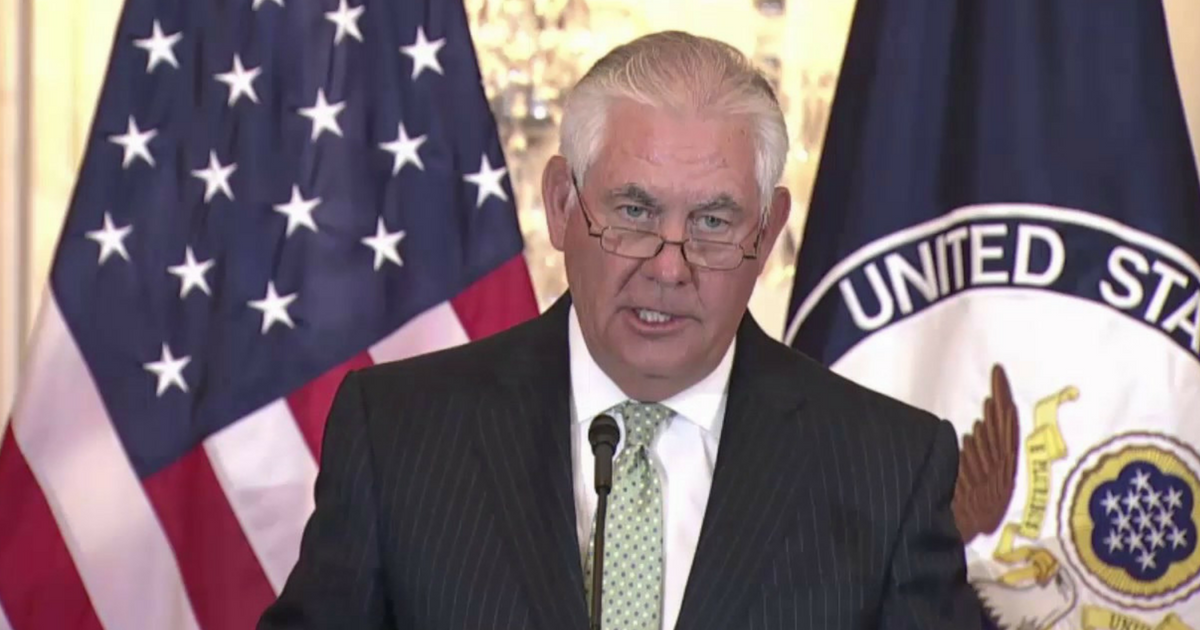 Barack Obama sent a lot of money to people and places that funded terrorism. And the press hardly noticed.

Look it up, if you must. Money to Saudi Arabia, to Iran, to Syria, to Lebanon…pretty much any nation that funded some sort of external Army of Terror was given US money. It was, and still is, a favorite Liberal hobby.

Of course, Trump has a similar hobby. But you’re probably wondering why you haven’t heard anything about it. And there’s a good reason:

His hobby is giving money to fight human trafficking and sex slavery.

And since that would make Trump look good, it’s pretty much gone unreported by Democrats and the Mainstream Media.

In a massive move to end modern-day slavery, President Donald Trump’s administration is awarding $25 million to an anti-human trafficking organization.

Mind you, $25 million isn’t chump change. Especially after Harvey, Irma, and the several billion dollars’ worth of damage they left behind. Texas and Florida will be rebuilding for years.

In short, there’s plenty of places for this money to go in the US. So why are Trump and Tillerson sending these funds to combat human trafficking?

Simply put: it’s the right thing to do.

Human trafficking is at an all-time high. It’s one of the most evil, and most profitable, trades of the 21st century. It’s hidden, it’s well-funded, and it is extremely hard to fight.

So every penny helps. As does every public face – which makes you wonder why in the world the Left isn’t rejoicing that someone as well-known as Trump isn’t being paraded around the papers, upheld as a modern Good Samaritan.

And the answer to that question? It’s easy. The press just hates Trump. They hate him more than they love ending human trafficking.