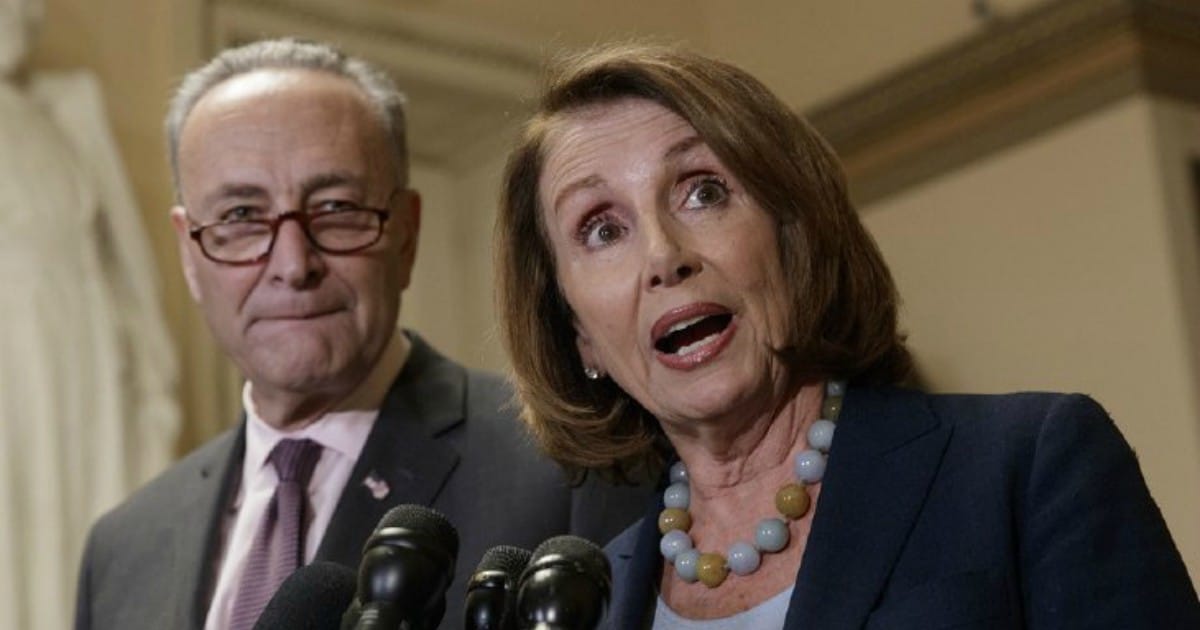 The democrats are becoming more and more desperate. Time and again they lose, because the American people don’t trust them.

So, what are they going to do? Reform? Reconnect with America? Nope! They merely threaten our president.

In an interview with MSNBC on Friday, California Rep. Ted Lieu stated that impeachment would definitely be on the table should both Deputy Attorney General Rosenstein and Special Counsel Robert Muller be removed from their positions by President Trump…

According to Time, Lieu’s remarks came after Trump took to Twitter to claim that he was the target of a “witch hunt,” and implied that Rosenstein was the one leading the charge…

Top Democrat on the House Intelligence Committee, California Democrat Rep. Adam Schiff echoed Lieu’s sentiment on Friday saying that Congress would “unite to stop” President Trump should Rosenstein and Mueller get the ax.

The President has it in his authority to fire both Mueller and Rosenstein. We’re at a point now where we know their investigation is a sham. There was no collusion between Trump’s people and Russia. It’s all been a waste of time and tax payer money.

If the democrats think they can impeach Trump over this, they are dreaming. They don’t have the votes for such a move. And even then, it doesn’t guarantee he’d be removed from office. All they’d do is embarrass themselves and further alienate the American people.

The left is living in a fantasy world. They are increasingly losing their grip on this country. Panicking, they only lie more, causing them to lose, more and more.

Everything you hear from democrats on TV today is a lie. They make huge boasts, with zero power to back them up. They are merely a group of bitter losers, who are only still around because the biased media is giving them a platform.

I think it’s high time we gave them the cold shoulder.