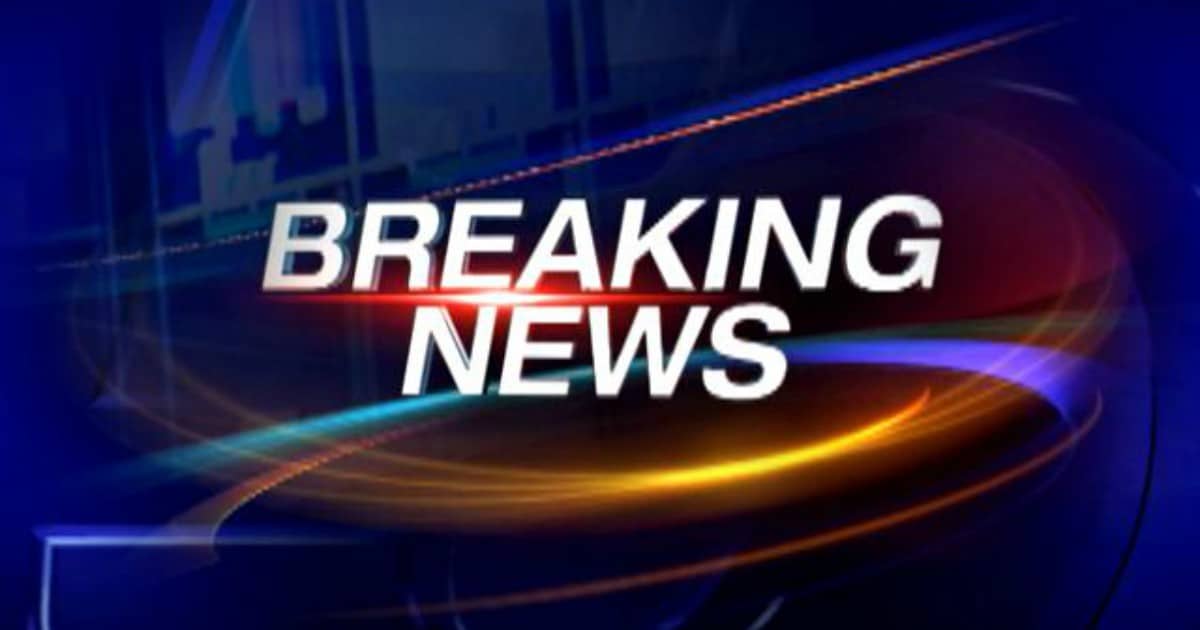 Time and time again we discover how shockingly anti-American modern democrats truly are.

That may seem like a very biased thing to say, but what other conclusion can we make?

Regularly we find liberals choosing to support ideas and policies that ultimately go against the very customs and traditions of our country. In many cases, they oppose our very laws.

In the hopes of establishing Socialist policies in the United States, democrats have used such thing as civil rights, women’s rights, gay causes, heath care, and the environment.


They use issues that are important to many people in order to push laws and measures that aim at destroying the rights of the individual, in order to create big government.

Worse yet, is there insistence of making groups into victims, to better manipulate them. The end result is that democrats champion ideas and causes that are often in direct violation of our government, laws, and Constitution.

That’s some strong rhetoric, but when you learn what democrats in Montana have done, you’ll agree with me.

Democrats in Montana have opposed a bill banning the use of foreign law in its state courts on the grounds that such legislation would target Muslims.

Senate Bill 97, introduced by Keith Regier (R-Kalispell) bans the application of foreign law in Montana’s courts, with the debate particularly focused on Sharia Law, a form of Islamic law typically used in the Middle East.

Although the bill passed on party lines by 56-44, Democrats claimed it was designed to target Muslim communities.

“I think it sends a dangerous message to minority groups both here living in our state and wanting to come visit our state, just merely on the fact that you may be different,” said Rep. Shane Morigeau, D-Missoula, while debating the bill.

At least now we know where the stupidest democrats in America live. How can any law maker — be they state or national — support Sharia law?

Any custom, practice, or belief that violates the laws of the United States must be immediately rejected.

Sharia law is perhaps the worst, a legal system that oppresses women, non-Muslims, and homosexuals.

Sharia law is dictated by the religious teachings of Islam and is incompatible with our own laws and customs.

Yet there are groups, including the Center for American-Islamic Relations, that frequently tries to set up Sharia courts in the United States.

This, obviously, would undermine and violate our very laws and society.

Montana, the rest of the states, and the federal government must oppose such a clear attack on our country. Yet these empty-headed liberals opposed it, on the grounds that it might harm Muslims.

How will it “harm” Muslims? Montana simply wanted to make sure a foreign law system doesn’t infiltrate our own.

There are plenty of Muslims in America that are happy to obey our laws. Those who don’t well, they’re free to go to another country that embraces Sharia law.

These democrats are either trying to pander to conservative Muslims who want Sharia law in America, or our out-right trying to destroy our government. What other conclusion can be made?

Every citizen in Montana needs to take a hard look at their law makers and decide if they should really be in power.