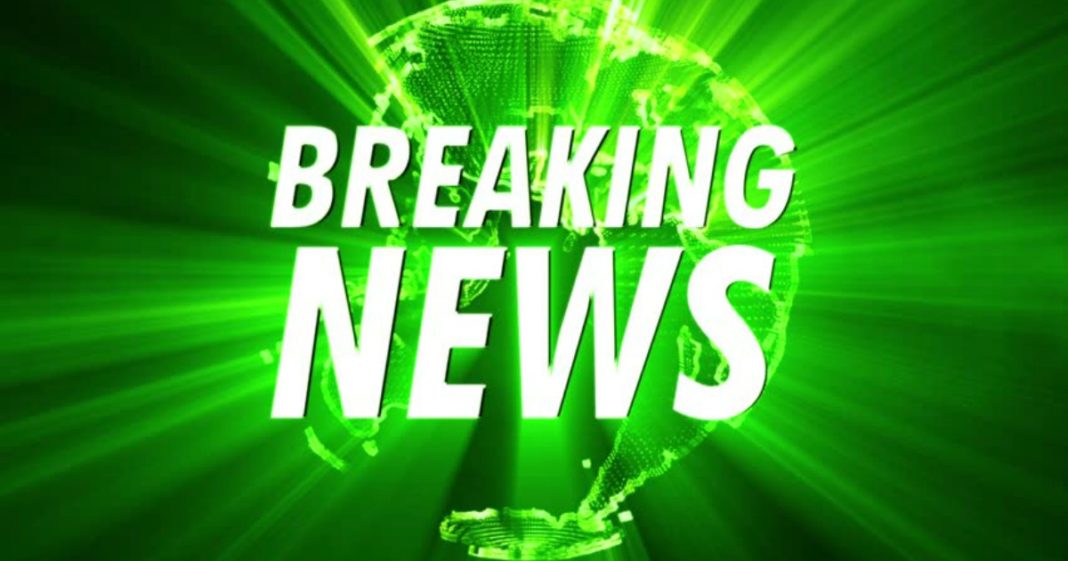 Democrats are desperate these days. They have very little political power.

So they are forced to take drastic measures to claw back a shred of their control.

Yet so far, in the age of Trump, they are losing.

They cannot win elections, because most Americans are sick of them.

So, what is their plan?

Twenty-one cities, several of them sanctuary cities, have pledged to make one million immigrants American citizens by the end of 2017.

The Naturalize Now initiative is aimed at preventing illegal immigrants from deportation under the Trump administration. President Trump is not against legal immigration, but has promised to crack down on illegal residency in the U.S., especially of criminals.

Some of you might be wondering why in the U.S. and Europe there is a strong push to take in refugees and illegal immigrants. Liberals, from politicians to celebrities, have crowed on and on about the importance of welcoming millions of undocumented strangers into our peaceful countries.

Despite the havoc they’ve caused in Europe and the U.S., they still push for this. Not because it’s the right thing to do, but because they believe these migrants will vote for their parties.

Democrats believe if they maintain the terrible illegal immigrant situation, those illegals that make if over (and are not killed or enslaved by the drug cartels) will eventually vote democrat. Why? They don’t know!

Yet obviously illegals just can’t vote, so this new trend is a desperate hope to get a million, formerly illegal residents, legal. There’s a few problems though. It’s extremely hard to get U.S. citizenship. Plus, if you’re hear illegally, they’ll send you back to your country and you’ll have to wait seven years.

Naturalize Now is hoping to bend and break these rules for the “one million” strangers they hope to make citizens. But will they succeed? Hardly. Even if they do, these people will be living in already liberal areas, so their votes won’t make a dent.