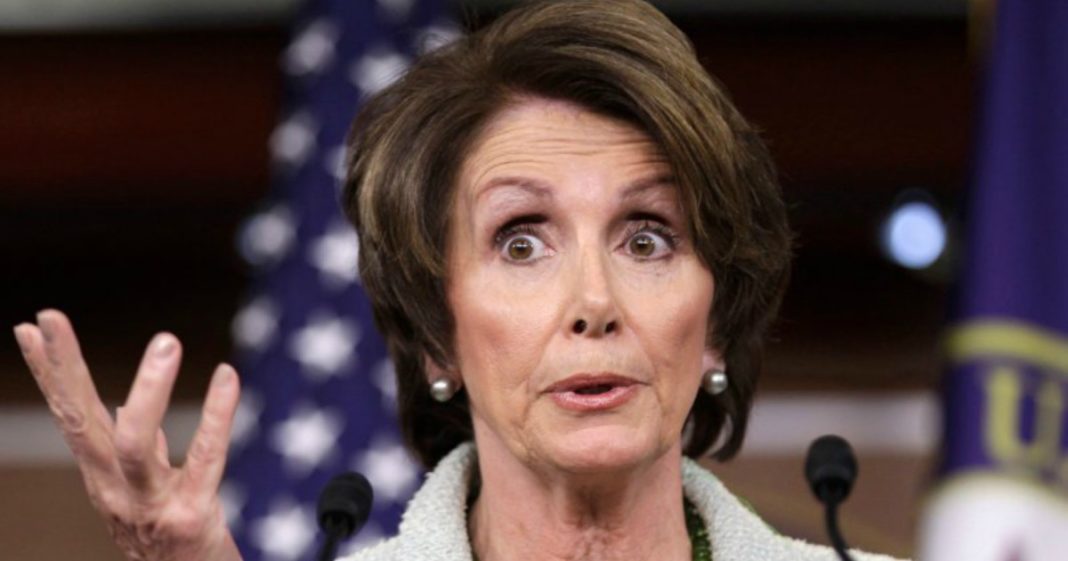 The left want to demonize anyone that is against refugees entering the United States, including our President.

They want you to believe that accepting hundreds of thousands to millions of new, undocumented strangers into our country is the “compassionate” thing to do.

They want you to feel wrong and cruel for denying these people the “right” to enter our country.

But what they don’t tell you is the massive burden it places on the U.S. taxpayer. Much like illegals who enter through Mexico, refugees that enter the U.S. receive numerous financial benefits.

Benefits that even American citizens are often denied. 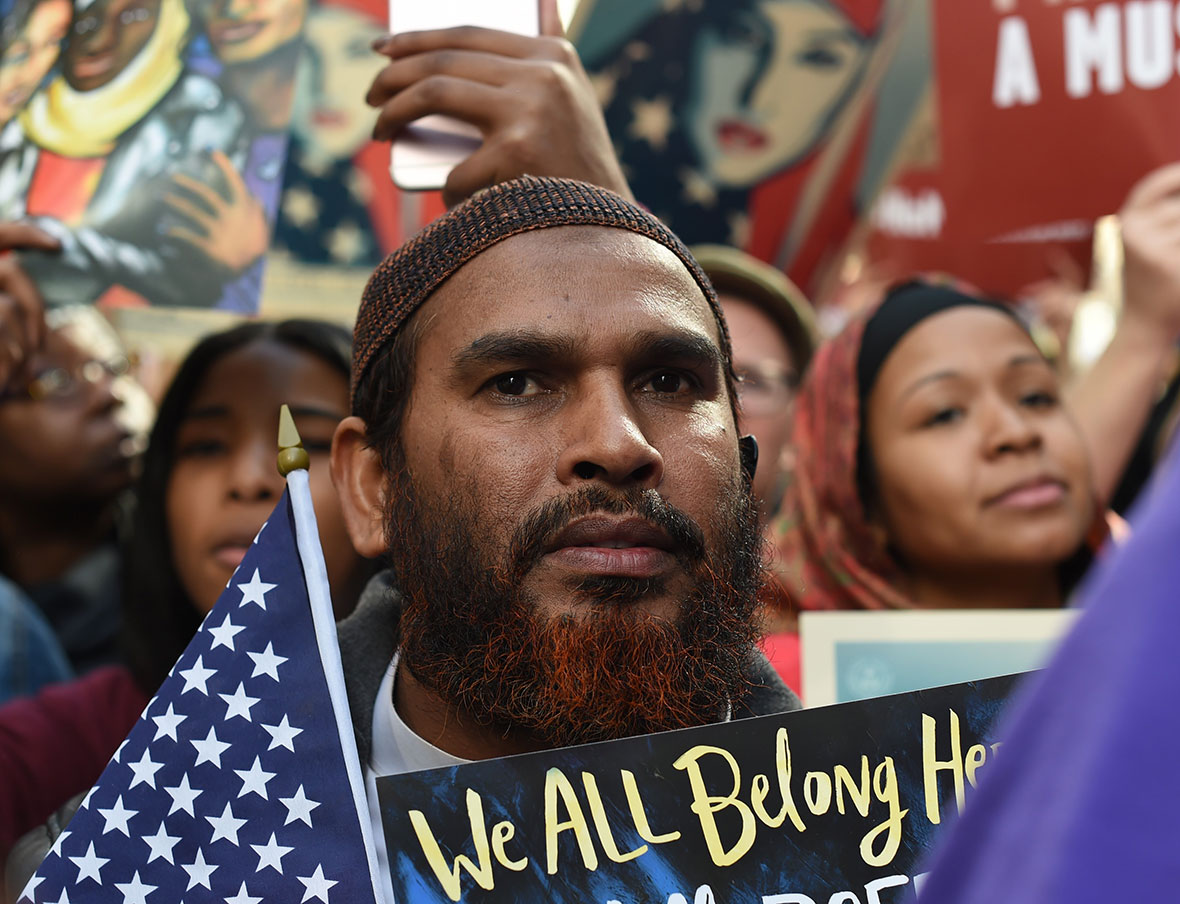 Resettlement programs provide free housing to refugees, food, even employment. Their health care is paid for, as is schooling for children.

Meanwhile, there are millions of Americans (including veterans) who struggle to find jobs, adequate housing, and affordable health care.

But who pays for these refugees’ benefits. You and I do. Liberals don’t like to tell you that part of the story.

They don’t want you to realize that money that should be going to strengthen the United States, rebuilding our failing infrastructure, shoring up our military, is instead going to take care of aliens.

But how much is it going to cost you? The numbers are staggering.

American taxpayers will spend more than $4.1 billion in the 2017 budget to support the 519,018 refugees who have been resettled by the federal government in the United States since October 2009, according to a cost estimate by Breitbart News.

That is the cost for the refugees that are in America right now. That doesn’t include however many more might come in over the coming years, especially if the left is successful at overturning Trump’s efforts to curtail this problem. 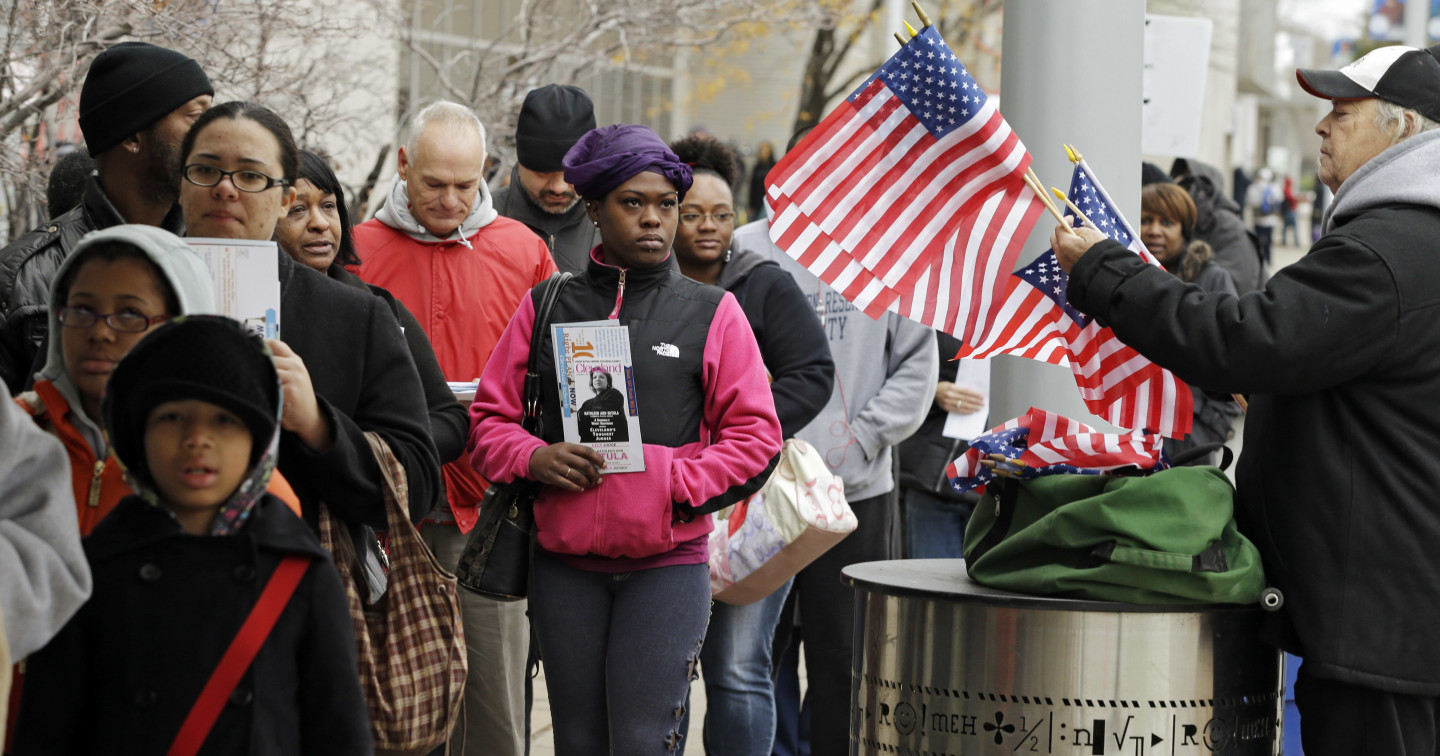 So what is all this money going to?

Most of these programs were created to help Americans, Americans who would go on to pay back into them once they acquired jobs and pay taxes.

But there is little to show how much these refugees are paying back into the system.

Think of it like this: if you’re invited to relocate to a new country and they pay for just about everything, would you feel obligated to get a job and pay them back?

Even if the Trump administration were to entirely shut down the flow of refugees into the United States in FY 2018 and beyond, the refugees who have already arrived in the country will cost at least another $3.5 billion in 2018, and about $2 billion to $3 billion annually thereafter until FY 2022 and beyond.

How do the democrats think we can sustain this situation? Under Obama (and presumably under Hillary Clinton) jobs left this country at a record pace.

More and more Americans were unemployed and underemployed. There are precious few “one percenters” out there that can front the many costs of a bloated, Socialist government.

In a matter of years we would have become one of the most impoverished nations in the world; with even more refugees flooding our borders.

And still the left want to bring in more. It’s like they are actively trying to destroy this country.