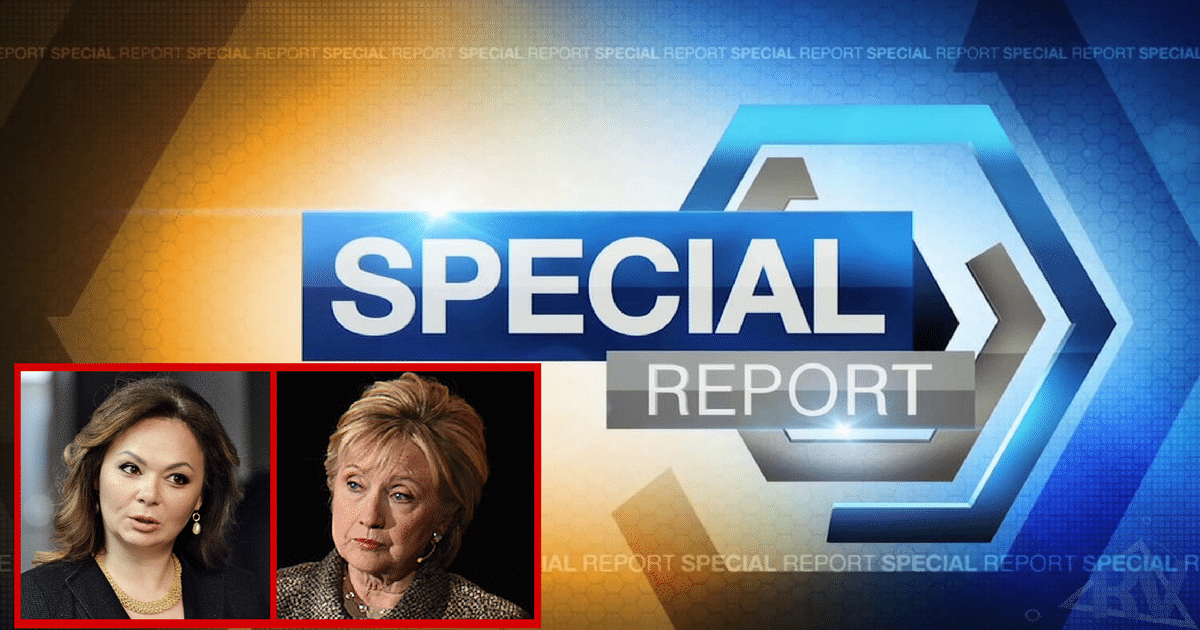 If America is tired of anything, it’s the constant mud-slinging of falsehoods and lies against President Trump and his family.

While Republicans have come to expect this from Democrats and the media, it clearly hampers America’s ability to recover from the Obama presidency.

The latest “scandal” has been Donald Trump Jr.’s meeting at Trump Tower with a lawyer in October 2016.  Yes, she is of Russian descent, but doesn’t this already sound like a stretch, 9 months after the election?

Trump Jr. has responded honestly by releasing his email exchange with her and his expectation that he may learn some counterintelligence against Hillary Clinton that could help their campaign.  Nothing illegal, nothing out of the ordinary at this point.

But now the Russian lawyer has spoken out, contradicting Trump Jr. but also nullifying the entire story: Hillary Clinton gave her absolutely nothing, and she had nothing on her.

NBC news has the scoop:

The Russian lawyer who met with Donald Trump Jr. during the presidential campaign denied in an exclusive interview with NBC News that she had any connection to the Kremlin and insisted she met with President Donald Trump’s son in 2016 to discuss sanctions between Russia and the U.S., not to hand over information about Hillary Clinton’s campaign.

“I never had any damaging or sensitive information about Hillary Clinton. It was never my intention to have that,” Natalia Veselnitskaya said.

Veselnitskaya, speaking to NBC News prior to Trump Jr. releasing the emails, flatly denied any connection to the Russian government. Kremlin officials said on Monday that they were unfamiliar with the lawyer.

The media, and their Democrat lapdogs, are once again putting their bloodlust and incompetence on full display.

They want nothing more than to see another Nixon administration, a President brought down by his own incompetence.

At this point the media has damaged itself so far, it sees only one avenue for redemption: taking down the President.  Every big story from the Washington Post and the New York Times has Trump’s demise in their crosshairs.

Trump, meanwhile, stays above the fray, using the false allegations as white noise to keep his agenda moving.  You won’t hear about self-deportation and lower illegal immigration rates, but it’s happening, all because of Trump’s swift action.

Funny, when it gets too quiet, Trump even stirs things up, since he prefers the media chasing their tails.

Bottom line: if the media accuses Trump of something, take it with a giant mountain of salt.  They have lost all credibility.