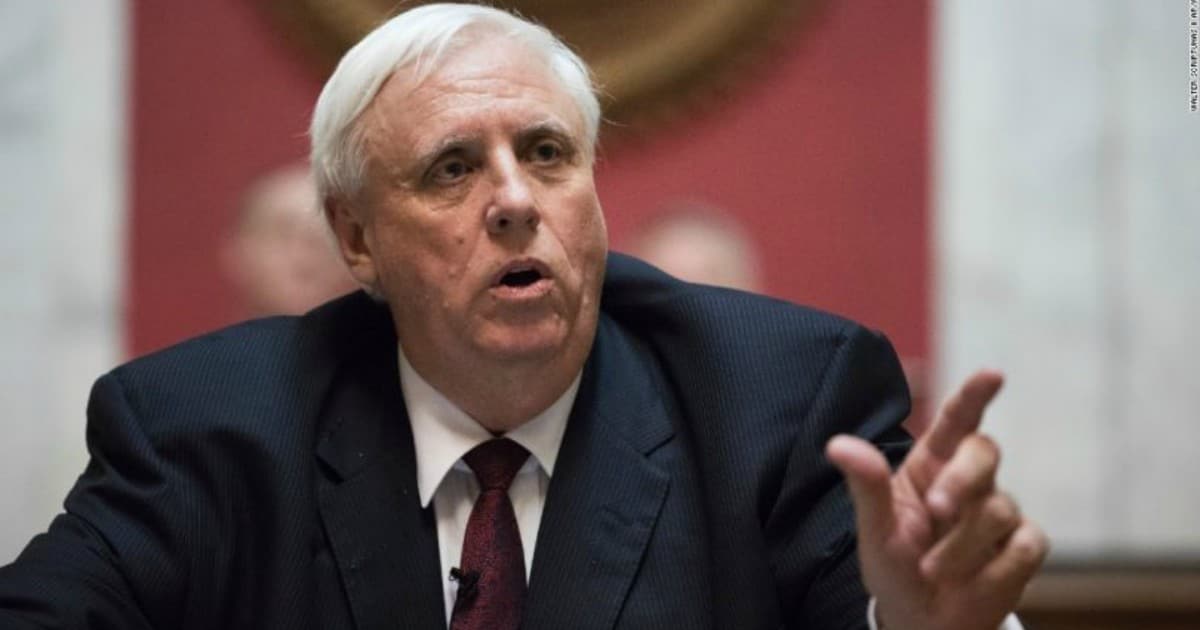 The surest way to know you’ve completely beaten an opponent is not when they can no longer fight you. It’s when they choose to submit themselves to your authority.

Consider the Japanese. They were our biggest opponent in World War II, and only turned into our strongest allies after they had been beaten so soundly that they could no longer resist. Sometimes, beating someone is the only way to make them recognize your authority.

It’s why, when someone crosses over in politics, the reasons they choose to cross are worth a very close look. And in this case, there’s only one reason a Democrat has chosen to become a Republican:

Because Republicans are the only true Americans left. No joke.

(And that little fact just gave the GOP control of 34 out of 50 statehouses!)

When West Virginia’s Democrat governor announced he was turning Republican, he didn’t just give the GOP another state house. He sent the Democrats into full panic mode.

That’s because with Gov. Jim Justice now a Republican, the GOP now controls 34 out of 50 statehouses. That’s the most since 1922 — 95 years ago, back when Warren G. Harding was president. 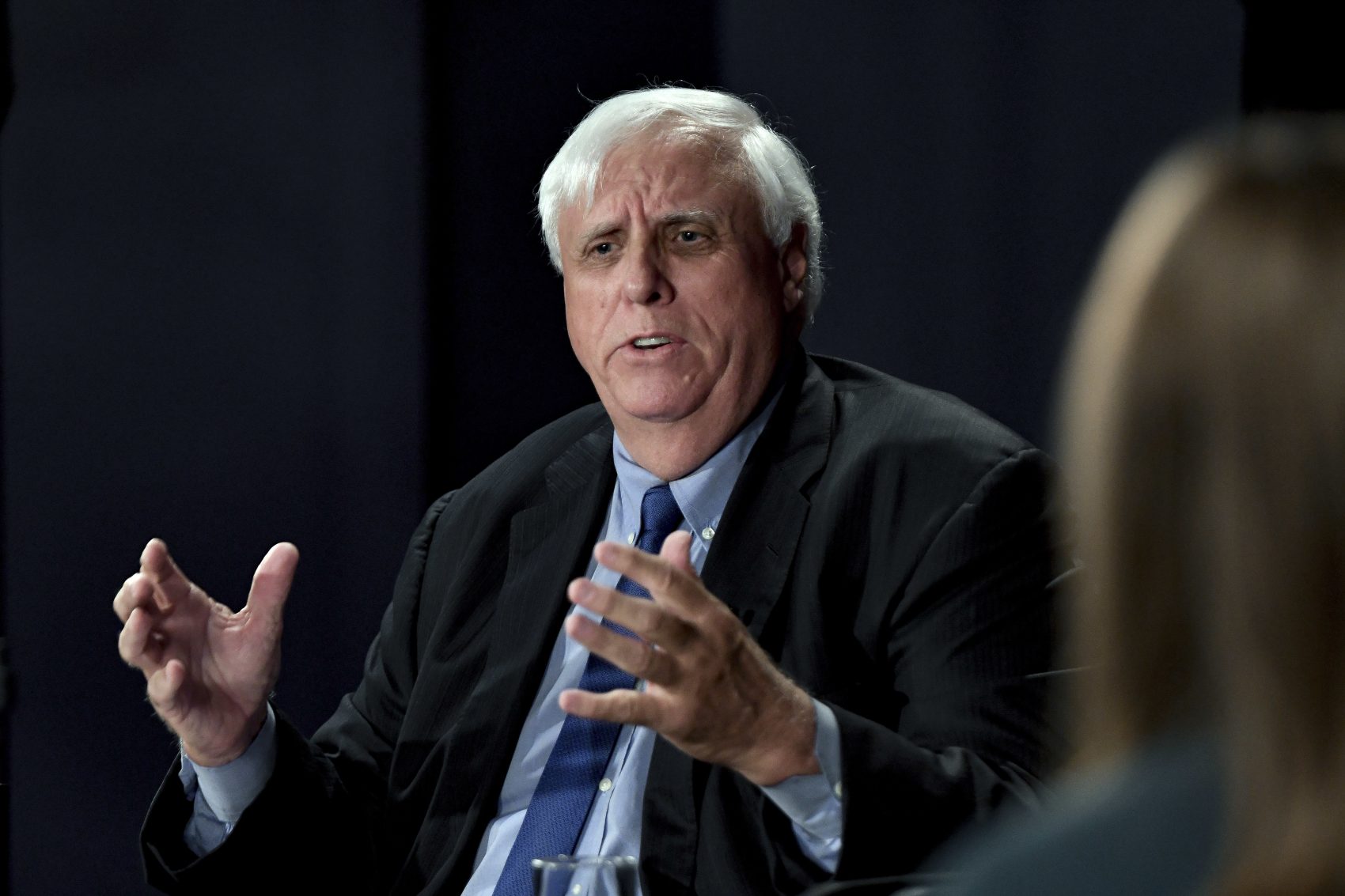 That’s very good news – after all, a lot of how Trump’s orders will be carried out will depend upon state governments. The more the GOP has on their side, the easier it will be to help the president.

But the news that the GOP holds nearly every state government in the nation? Not nearly as good as the news about why Jim Justice switched parties.

“Today, I will tell you, with lots of prayers and lots of thinking, I can’t help you anymore being a Democrat governor,” Gov. Justice said during a rally with President Trump in West Virginia last week. “So tomorrow, I will be changing my registration to Republican.”

“I can’t help you anymore being a Democratic governor.” Think about that.

There’s not a lot of ways you can say to your own party, ‘you guys are no longer capable of governing America.’

Or, perhaps, ‘you guys no longer understand what it means to be an American, and have lost touch with the rest of us.’

It’s a good a reason to switch as any. Welcome to the right side, Governor Justice.