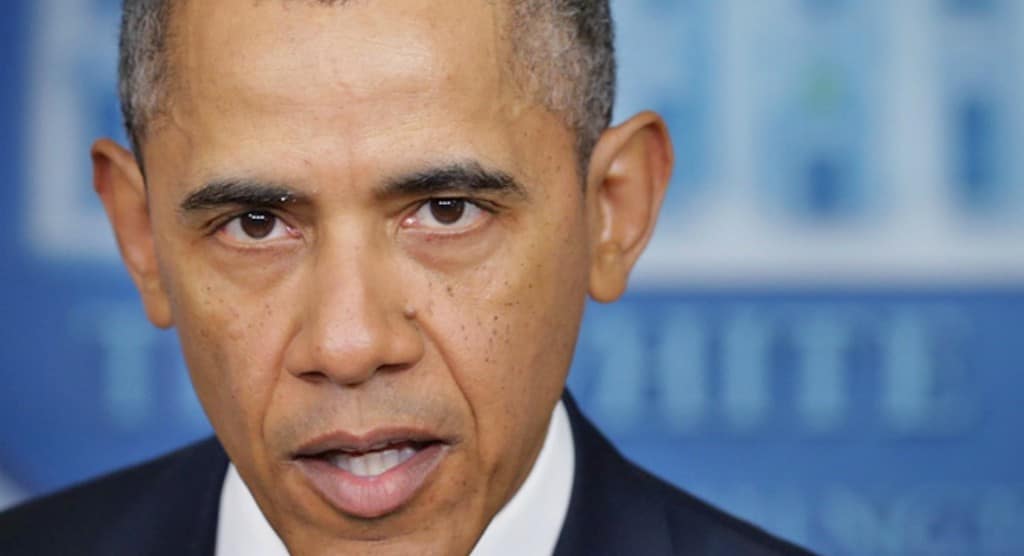 The left has tried to ignore the reality of the chaos in the Middle East.

The rise of ISIS led to the constant fighting in Iraq, which spilled into Syria. The rebels, who have fought to overthrow the government, bringing about a bloody civil war, have forced millions of Syrian civilians to flee to other countries.

This refugee crisis has led to millions of displaced families, flooding European nations with undocumented migrants. This has led to untold conflict between European citizens and hostile refugees, not to mention frequent terrorist attacks by agents exploiting the crisis.

The mainstream media has distorted the story, by refusing to tell the whole truth. The rise of ISIS and other terrorist networks is a great threat to the entire world, especially the United States.

What the liberals don’t say, it is directly caused by President Obama himself.

She stated that Syrians “expressed happiness and joy at seeing an American walking their streets.” But they also wanted to know “why is it that the United States, its allies and other countries, are providing support, are providing arms, to terrorist groups like Al-Nusra, Al-Qaeda, ISIS, who are on the ground there, raping, kidnapping, torturing, and killing the Syrian people?

Gabbard then responded to Tapper saying, “The reality is, Jake, and I’m glad you bought up that point. Every place that I went, every person I spoke to, I asked this question to them. And without hesitation, they said ‘there are no moderate rebels, who are these moderate rebels that people keep speaking of?’

The fact remains that under Obama, the United States aided the very groups creating the crisis. Not to mention helped start this problem by allow ISIS to form in Iraq.

Yet the media continues to ignore this, hoping that the ongoing crisis will make President Trump look bad, despite the fact that he is working to fix it.

Be sure to share this post and the video with everyone you know. They deserve to know the truth about what Obama was doing and how the current crisis is his fault.