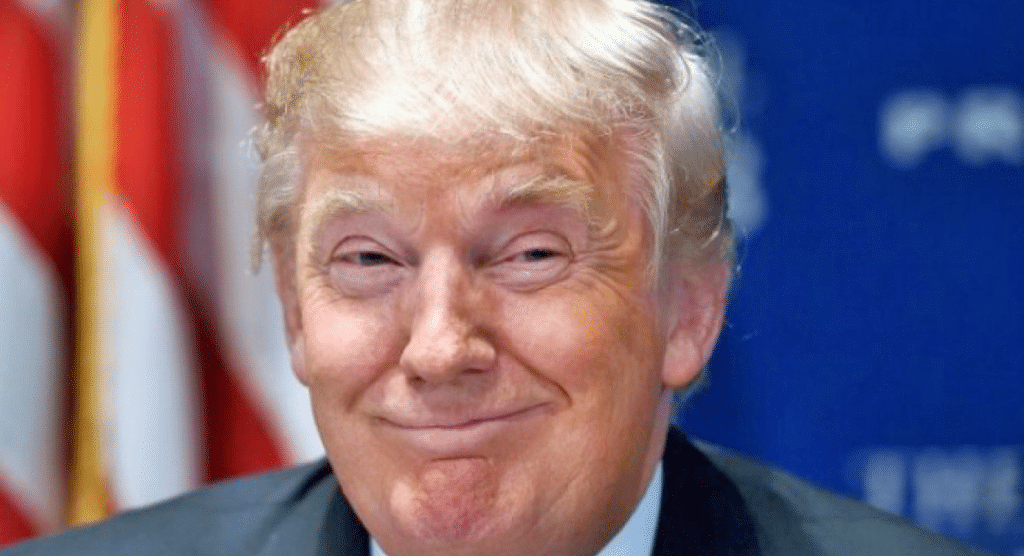 As the old Abe Lincoln saying goes, “the problem with quotes on the internet is that it is hard to verify their authenticity.” Indeed.

Now, I suppose you might protest here a bit. And my response would go something like this: ‘Abe didn’t say it, you say? But how could I possibly verify that?

Would that a mechanism existed for quickly searching all of human knowledge to see if what I’m believing is a hoax!’

Seriously, in the age of Google, how does anyone get basic facts wrong anymore?

Perhaps we should ask Cory Booker.

If you missed it, you’re in for a treat. Democratic Senator Cory Booker attacked President Trump on Twitter Monday, and failed to screen his tweet with the most basic of fact-checks: a simple Google search.

The Blaze reports: “Cory Booker used his Twitter account on Monday to criticize President Donald Trump and indicated he was quoting one of the country’s founding fathers, Benjamin Franklin. ‘It is the first responsibility of every citizen to question authority,’ the quote read.

The only problem? There’s no actual evidence to suggest Franklin ever said it.

The Daily Caller News Foundation, which uncovered the fake quote, spoke with Franklin scholar and chair of Baylor University Department of Management Dr. Blaine McCormick. McCormick told the Daily Caller that the quote was indeed a ‘hoax.’”

The Blaze’s full report is worth reading, and includes a detailed account of why the quote is quite obviously false. Although, if you don’t have time to read the report in detail, I suppose you could just search the quote on the internet, and see what comes up.

Booker’s tweet was part of a larger promise of criticism of President Trump, a promise that has, so far, gone unfulfilled, perhaps because of its incredibly rocky start – if you trip at the beginning of a routine, it’s highly unlikely the judges are going to give you a 10.

But the best part? Booker’s attempt at ‘criticism’ failed so miserably that the Donald didn’t even respond. It’s one thing to make someone in authority angry, and have them speak and defend themselves. It’s quite another to be so ineffective that not even the target of your rage is concerned with what you say.

Being insignificant is difficult, no? I almost pity the poor senator.

But I will give him this – he kept the tweet up for quite a while. You almost have to admire his useless persistence.