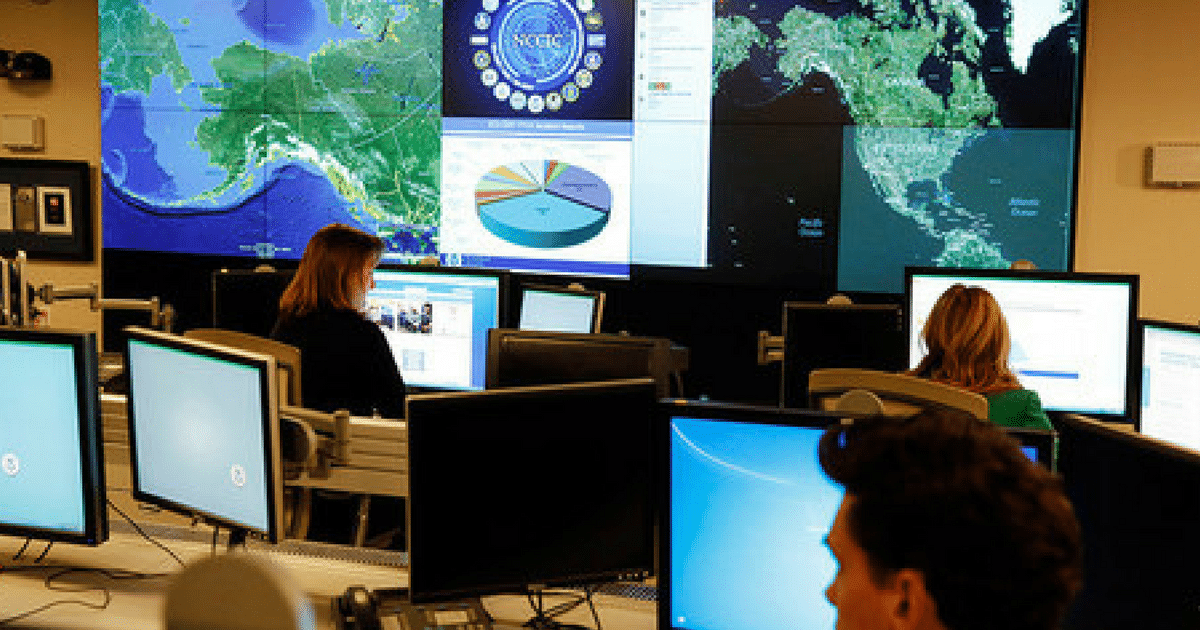 The curtain is being lifted up on the Democratic Party, and the elitist wing of party is none too happy about that.

They’re especially upset because it’s being done by one of their own.

Donna Brazile, the former interim chair of the Democratic National Committee, has penned a tell-all book about her experiences during the 2016 presidential campaign.

Unfortunately for Democrats, her version of a tell-all is not the typical leftist propaganda piece that espouses some kind of alternate reality.

Instead, Brazile pulls no punches while alleging that failed presidential candidate Hillary Clinton and her campaign team called the shots at the DNC while rigging the primary process in Clinton’s favor.

It’s a bombshell allegation that the mainstream media is doing it’s best to dismiss as poppycock, but Brazile isn’t backing down.

The Daily Caller passes along another of her stunning revelations. 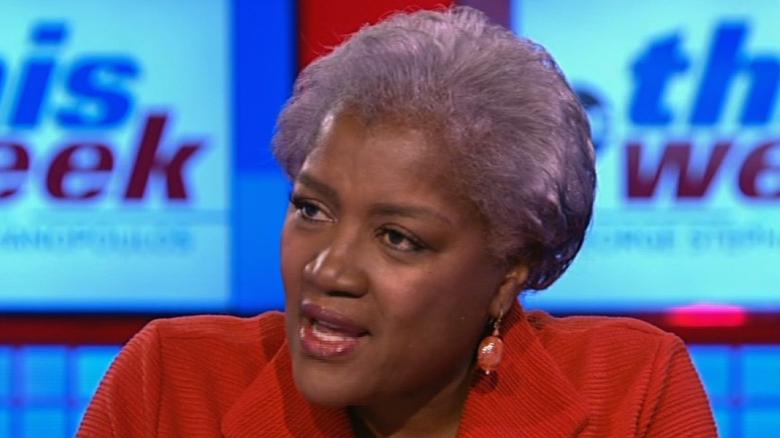 Donna Brazile says in her new book the Democratic National Committee (DNC) went against professional advice and sat idly for a month while Russians stole data because primaries were still underway in a number of states.

“In May, when CrowdStrike recommended that we take down our system and rebuild it, the DNC told them to wait a month, because the state primaries for the presidential election were still underway, and the party and the staff needed to be at their computers to manage these efforts,” Brazile wrote in her new book, “Hacks.”

Wait a second – those same pesky Russians that the Democrats have been lighting their hair on fire about ever since Trump won the election were identified as a problem by the DNC and summarily dismissed?

Then how can they claim – with a straight face, mind you – that alleged in 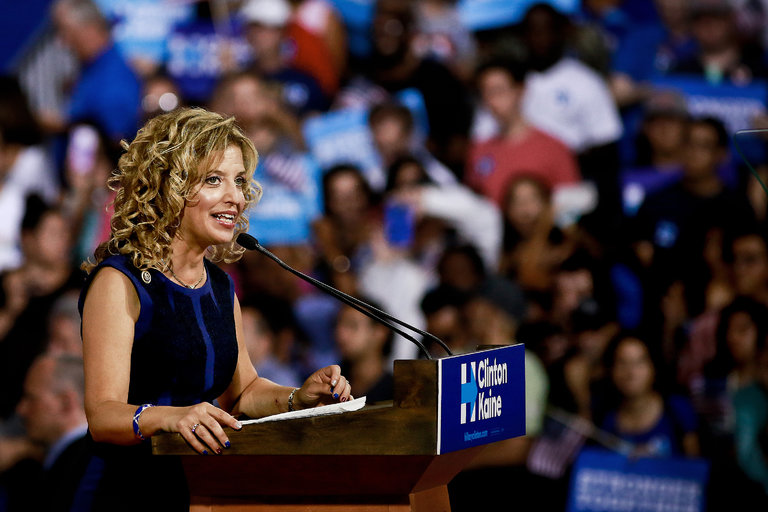 terference from the Russians is the most monumental problem our nation has ever faced?

The DNC was under the leadership of Rep. Debbie Wasserman Schultz of Florida in May 2016–the time Brazile is describing in the passage.

Brazile’s comments, if true, show that the DNC’s privately contracted cybersecurity firm advised the Wasserman Schultz -led committee to break down and rebuild its cyber operation to protect against alleged threats.

The DNC chose to go against the advice in order to see the Democratic primaries play out, which ended in Clinton becoming the Democrats’ nominee.

I see. If they dealt with the problems they had on hand, they may have been deterred from insuring that Clinton cruised to the nomination before completely blowing a winnable election. Makes perfect sense.

Unsurprisingly, Democratic talking heads – both elected officials and their representatives in the mainstream media – are doing their best to pour cold water on Brazile’s allegations.

While they haven’t officially branded Brazile as a liar, that’s the general gist of the talking points that they’re using to dismiss her book as much ado about nothing.

In essence, anything that portrays Democrats in a negative light is a pack of lies, but any and all unsubstantiated rumors and gossip about President Donald Trump or members of his administration are stone cold facts.

Is it any wonder that the Left and the media have such serious credibility problems these days?