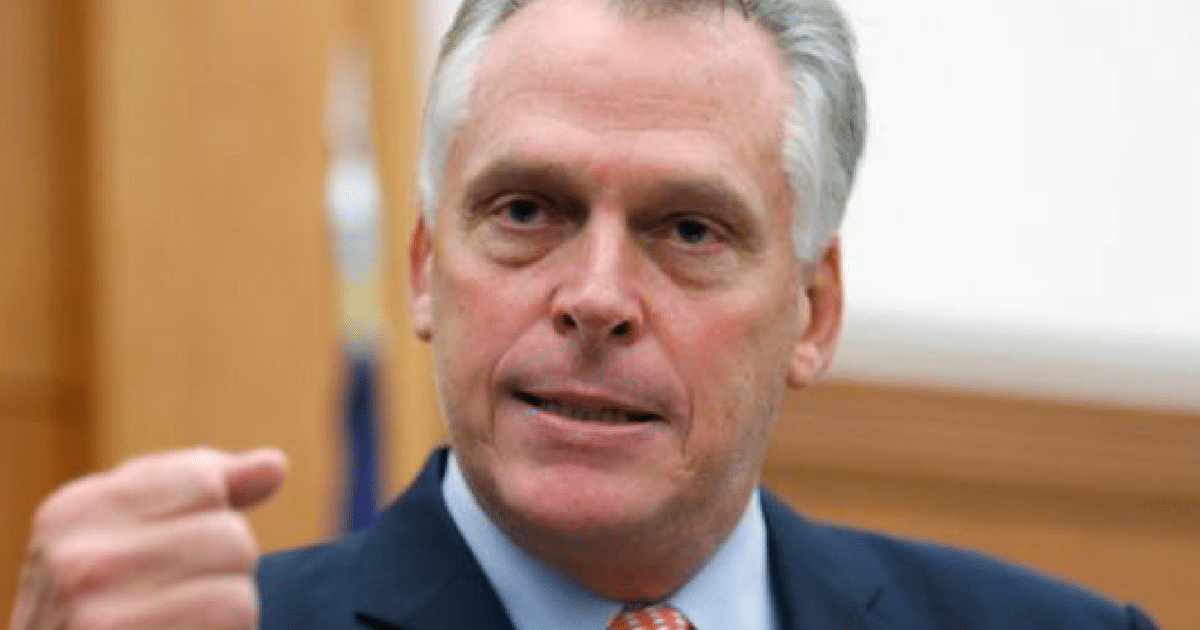 In the wake of the Charlottesville riots last month, many liberals have been clamoring for the removal of historical monuments from our country.

This, despite the fact that these monuments remind us of an important part of our history.

At least one governor seems to understand the futility of the situation. And has said this one thing is far more important. The governor clarified his stance on whether helping children took precedent over tearing down memorials in a radio segment on Richmond’s WRVA, according to Richmond Times-Dispatch.

“If I’m the mayor of Richmond or I’m on the city council, I’m facing a tough decision,” McAuliffe said on air. “Do I spend, I don’t know, five, 10 million dollars taking something down. When I got schools. I tell you, my first priority’s got to be schools…”

The governor believed Confederate statues should be maintained following Dylann Roof’s murder in 2015, but changed his position after the Charlottesville rally…

While Richmond owns most of Monument Avenue’s statues, the Robert E. Lee statue is state-owned and McAuliffe is pondering introducing a bill to remove it.  A spokesman for the governor told Richmond Times-Dispatch that the governor has not yet requested a cost estimate.

Some of you might be wondering why it would cost $10 million dollars to remove a statue. Like everything else the government does, something that simple ends up being more complicated and expensive than it should.

Yet just imagine what $10 million dollars can provide for Virginia schools. A drop in the bucket for some budgets, but that money can be used to improve school buildings, provide new text books, even supply cafeterias with needed items.

Which is more important? Tearing down a historical statue, or helping improve children’s education?

I know my decision. What’s yours?