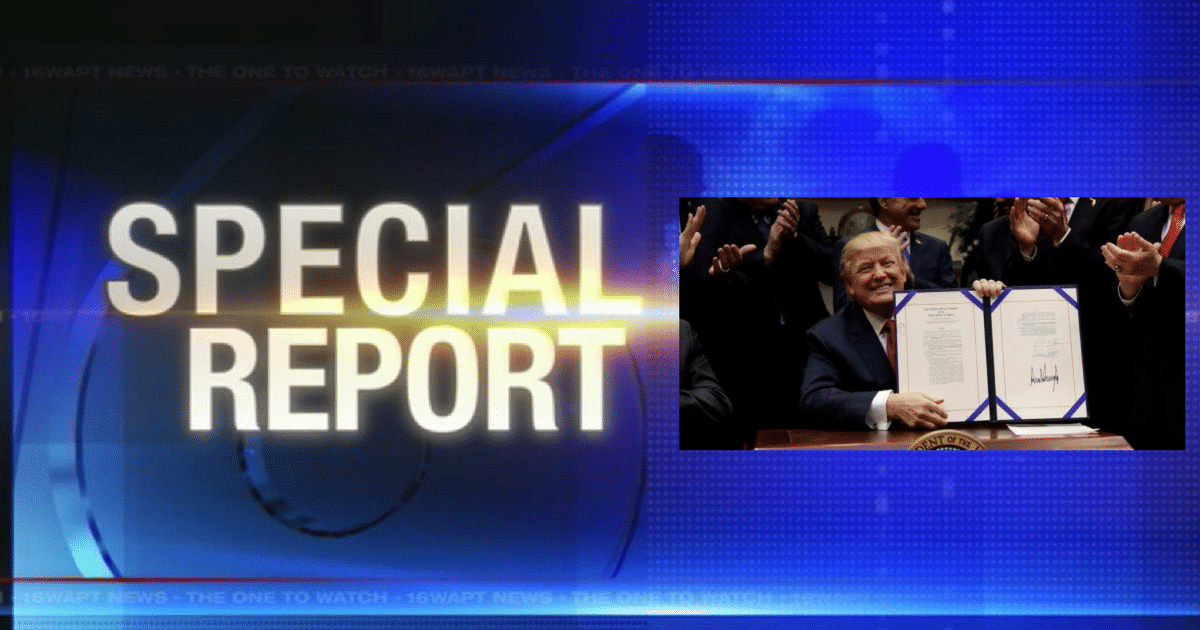 One of Trump’s biggest campaign promises is finally complete – and by ‘complete,’ I mean just that. It’s signed, passed, and now working for the American people.

Or at least a specific group of American people. Veterans, after all, need as much support as we can give them.

And Trump just fixed a huge problem with that support – a corrupt and rotten VA system, that damaged hospitals and ruined the health care of our nation’s finest.

Because now, the people responsible can finally, finally be fired.

The Department of Veterans Affairs Accountability and Whistleblower Protection Act passed by Congress earlier this month streamlines the process to remove, demote, or suspend VA employees for poor performance or misconduct.

In addition, it authorizes the VA secretary to recoup any bonuses awarded to employees who have acted improperly.

If you’ll recall, one of the biggest reasons the VA scandals went on as long as they did was this: it’s very, very difficult to fire a VA employee.

And it’s difficult to reform a system that doesn’t allow you to root out the bad employees.

Fortunately, that is now fixed. Congress worked quickly on a bill to allow VA employees to be fired more easily – and also for them not to receive taxpayer money after their termination. Congress sent the bill to Trump last week, and he had already promised to sign it immediately.

As it turns out, when Democrats want to, they can easily work with Republicans to get things done. Remember that.

As for the bill itself, Trump said it best:

“Veterans have fulfilled their duty to this nation and now, we must fulfill our duty to them. So to every veteran who is here with us today, I just want to say two very simple words, thank you.”