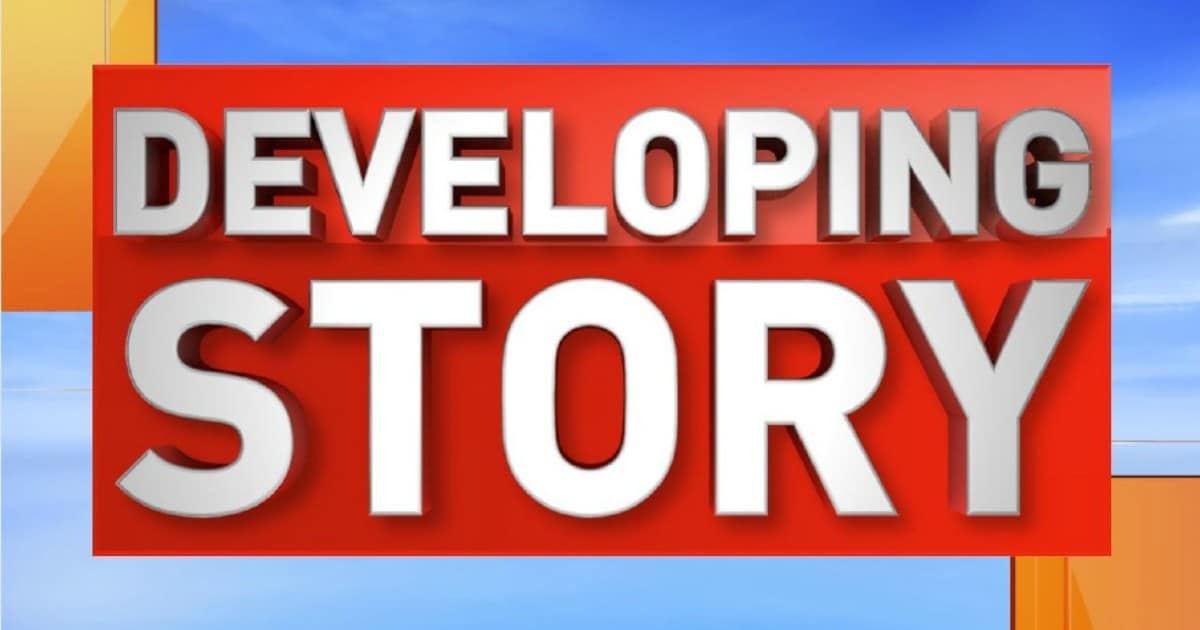 The liberal media are lying to you.

That’s obvious. But you may not realize just how dishonest they are. For years they’ve neglected to report on the real state of affairs around the world.

The migrant crisis in Europe is leaving once beloved countries in ruins. Yet CNN, The New York Times, and everyone else won’t tell you about it. Terrorists continue to seek entry into the U.S. through terrorist-backed nations. But the media want you to believe only nice people are coming from Iran.

And then there’s the Mexico. It is a literal war zone, with gangs and drug cartels ruling cities. This is true of many regions right next to the U.S. border. Violence is rampant. You may wonder why the Mexican government doesn’t step in. It’s because they are corrupt and look the other way.

The more we learn about how bad it is in Mexico, the more we realize we need strong border control.

We spoke to a source in U.S.-Mexico border security and intelligence about the report.

The source, on the condition of anonymity, said:

“I had a person from Mexico once tell me that for each body found, there are two more that nobody finds. Mexico is and has been the number one deadliest country for more than a decade. The official numbers reported are lower than reality.”

If people knew what was happening inside of Mexico, they would have called for a border wall and big gate long before now.”

“They grow roots in Mexico, and help the cartels acquire weapons they couldn’t otherwise get. These individuals are using it as a country to develop and spread the word for terrorism.”

“It’s very, very bad. The corruption in Mexico isn’t just fragmented either, it’s at the highest levels of government,” according to the source.

The drug cartels have corrupted every level of government. This has given them freedom to practically run the country. Anyone that tries to do the right thing, be they a police officer, journalist, or private citizen, they are killed.

This situation has not gone unnoticed by the criminals of the world. Outside forces have used it for their own benefit. That includes Middle Eastern terrorists.

The fact that border security has founded Middle Easterners with Mexican names should raise every red flag you have. Radical, Islamic terrorists have infiltrated the country, changed their names, and married natives. They partner with the cartels and help them get stronger.

The end goal is obvious: in a generation or two Mexico will be the largest Islamic state in the world. It will be a bigger sponsor for terrorism than Iran or Syria (perhaps it already is). The United States will have a threat greater than ISIS right on its doorstep.

But what is the media doing to raise the alarm? Nothing. In fact they continue to attack Trump for wanting to protect America from this nightmare scenario.

A wall might not even be enough to stop this threat.