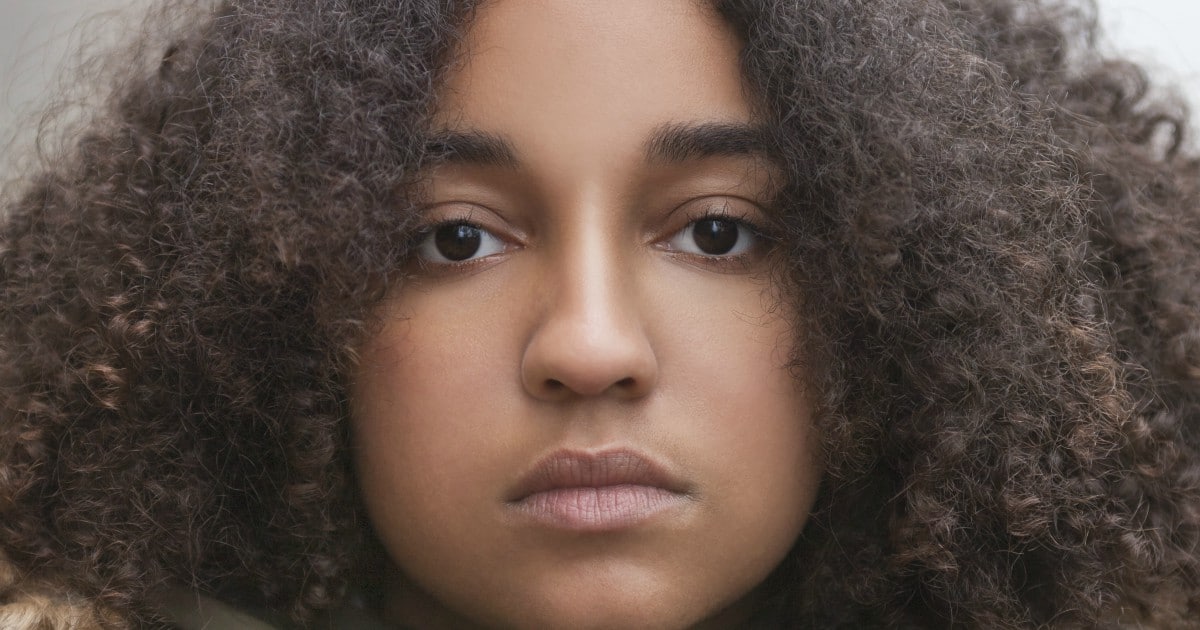 Sometimes we are baffled at how the liberal media tries to defend the strict and narrow views of conservative Islam.

While there are many Muslims in the West that enjoy the same freedoms as you and I, many around the world are forced to submit to rules that violate their basic human rights.

These rules have led to the subjugation of women, the persecution of Christians and Jews, and the death of many homosexuals.

Yet in America, progressives, activists, and the mainstream media want you to believe that everything’s rosy. That conservative Islam around the world is great and should be embraced in the West.


They show a level of support for this confining religion that they’ve never shown for Christianity, Judaism or any other major belief system of Americans.

But time and again we learn how demanding and — have to say it — evil conservative Islam is. Many millions around the world suffer under the harsh rules of Sharia law, which treat women as second-like citizens.

It’s hard to believe that progressive feminists in American defend this religion, going as far as wearing hijabs (a symbol that a woman is someone’s property) in a pathetic sign of solidarity.

To see the connection to this strict brand of Islam and terrorism does not take much work. We are learning about how the Westminster attacker treated his own daughters, one whom refused to submit to his demands. 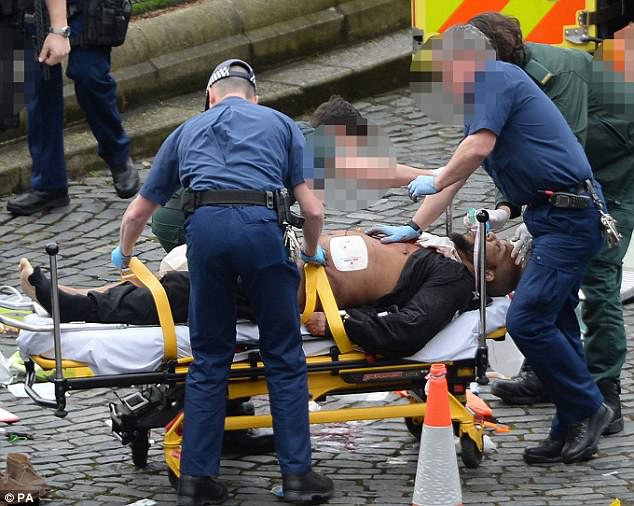 The daughter of Westminster attacker Khalid Masood fought against her jihadist father’s ideals and refused to give up her western lifestyle.

The defiant 18-year-old who is second of the Westminster attacker’s three children, refused to wear a veil and submit to her father’s strict Islamic way of life.

A photo of the attractive teen, wearing a glamorous black dress and smiling at the camera, paints a very different image to what might be expected of the daughter of an Islamic fanatic.

But while the teenager battled Masood’s demands, her older sister, 24, chose another path.

The older sibling obediently followed her father’s wishes and converted to Islam and now wears a veil. 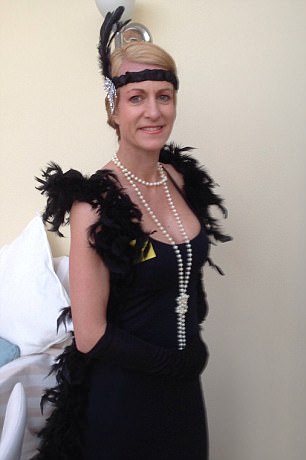 The girls are the daughters of Jane Harvey who Masood, 52, met in 1991 before he was radicalised in prison.

Their relationship broke down in 2002, after his two-year jail term for brutally attacking a pub landlord in a fit of rage.

It’s become a common occurrence in prisons in Europe and around the world for hardened criminals to be converted to Islam while incarcerated.

Instead of their new religious beliefs changing their violent ways, they find a new reason to inflict harm onto others.

His insistence that his daughters follow this strict way of life — going as far as to wear a face veil — suggests just how determined he was in imposing Sharia law and conservative Islam on the people around him. His violent actions and murder on March 22 was a culmination of years of toxic indoctrination.

The lax and irresponsible actions of European governments has allowed the spread of this dangerous ideology.

The millions of Middle Eastern refugees that have flooded their countries over recent years have created huge divides between natives and migrants and only empowered conservative Muslims to lash out against their “immoral” neighbors.

Masood was a native born Englishman, yet was sadly radicalized and compelled to take lives in the name of jihad.

When will it happen next? And when will the leaders of the world take stronger steps to destroy radical Islamic terrorism?