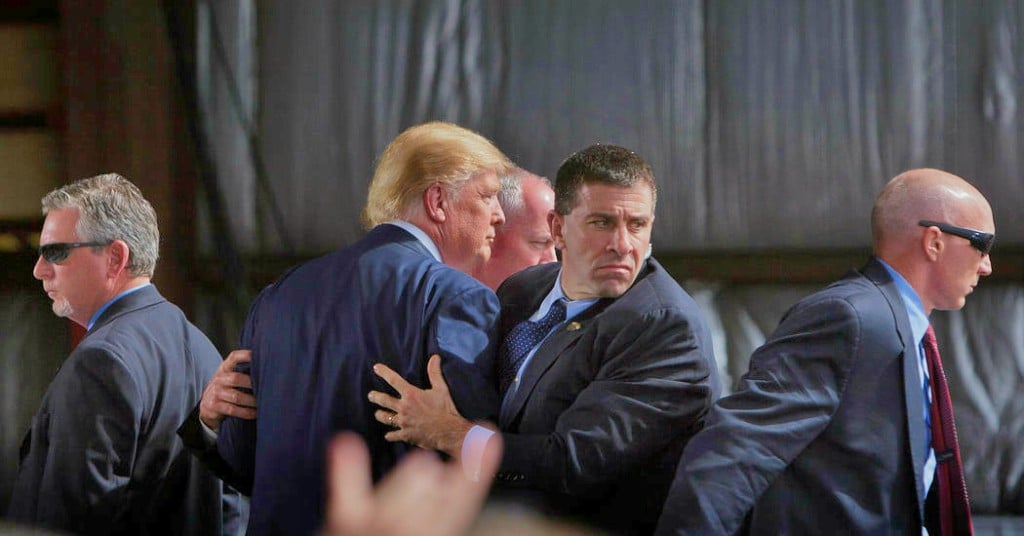 Donald Trump has already faced more threats as a president-elect than most men faced as an actual president. He’s had to rescue a dying economy, make peace with tense nations and neighbors, and avoid the constant threats of violence and terror…including, mind you, an actual terror plot, and an assassination plot, both caught before Inauguration Day.

Thankfully, Trump is good at what he does, and all threats have so far been neutralized. But we’ve one more to add to the pile. And this one involves drones. 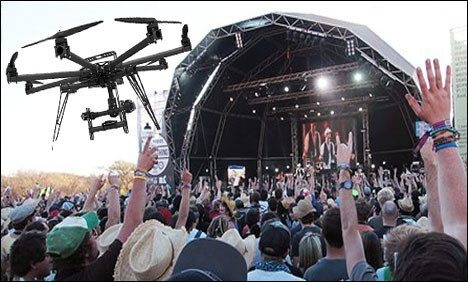 Law enforcement and homeland security have long been worried about the threats that might arise with the growing popularity of drones, and have responded accordingly. Civilian drones cannot be used to harass or spy on neighbors, and must be registered – even the small, recreational ones my son uses in our backyard. The danger is pretty obvious…what if someone used a drone to physically harm another person? Or a crowd? Or an inauguration?

It’s not just a passing fear. The Washington Examiner reports: “U.S. Secret Service has put in place several anti-drone efforts out of concern that an I-inspired ‘flying IED’ will smash into the crowd, or worse.” Lest you think this is the standard, day-in and day-out preparation, it’s not: “the report quoted an official from DroneShield, a drone countermeasure firm, saying that the Inauguration ‘is not something I would feel safe at.’”

The firm, to be blunt, has a point: the anti-Trump and anti-American liberal terrorists that have so far threatened to shoot and stink-bomb Trump and his loyal supporters are whitewashed by liberal media as ‘exceptions to the rule.’ Because, surely, not all liberals are this vicious, no? But Puopolo, Scott Green, and the rest of their violent ilk are not the Exception to the Rule – they are the Rule. Liberals, who typically defend terrorists, are quite close to being terrorists themselves. And where a bunch of liberals are gathered, well…violence is possible. DroneShield, as I said, has a point, and they are right to worry.

Mind you, this doesn’t mean that Trump should cancel. The US military, and US intelligence, has a great deal of experience in dealing with drone bombs, and the new president will bring all that knowledge to work in order to make sure that Americans are safe on Inauguration Day. Still, the fact that US intel needs to be manning a local event, rather than troop movement in Iraq, should tell us all something about the determination of anti-Trump extremists.

Swear him in, and watch the skies.