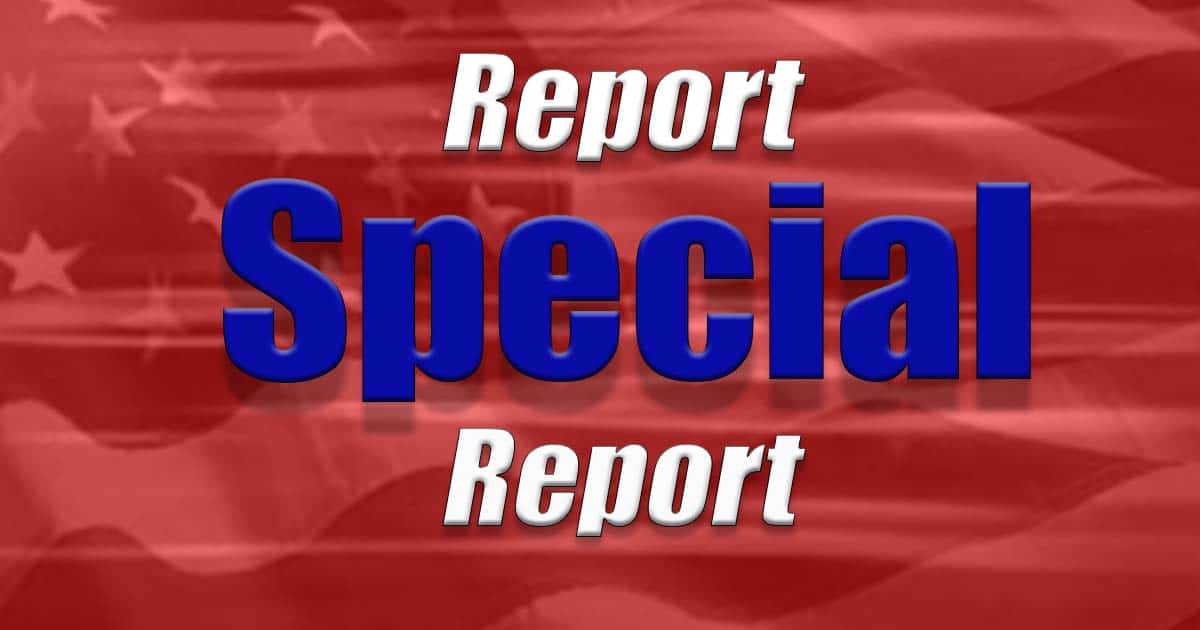 Let’s talk immigration: the threat of liberal refusal to enforce the law is damaging the country. Leftist and elitist sheriffs who offer sanctuary are a sign to the rest of the world that we don’t care one bit about our own laws.

Well, Trump and Sessions care about them. And they just put the final nail in the coffin for Sanctuary Cities. Because now it’s simple: no compliance, no cash.

Attorney General Jeff Sessions ordered the Justice Department in a Monday memo to require that U.S. jurisdictions comply with immigration enforcement as a condition for receiving federal grant money.

The move came as a way to implement Executive Order 13768, signed by President Donald Trump in January, which pushed the executive branch to ensure jurisdictions didn’t hinder immigration enforcement.

There’s something brilliant here, a big win for Trump. See, you might think it’d be easier to just order Sanctuary Cities, Mayors, and Sheriffs to obey the law. But it’s not quite that simple.

Immigration law is determined by the federal government. They’re also the ones who have to enforce it. And they can’t just force state and local officials to do it – it would make things easier, but it’s against the rules.

And so, if you can’t lock up Liberal Sanctuarymen, the next best thing to do is to cut off the flow of money. It’s direct, it’s simple, and it always works.

And it puts libs in a panic, really, really quickly. Businessmen: best presidents ever.

Those ‘jurisdictions’ can deny all they want. The law is clear – if you instruct your police officers to not ask about immigration status, or to not tell ICE what the status is of people you have in your custody, you’re breaking the law.

No compliance, no cash. Simple.