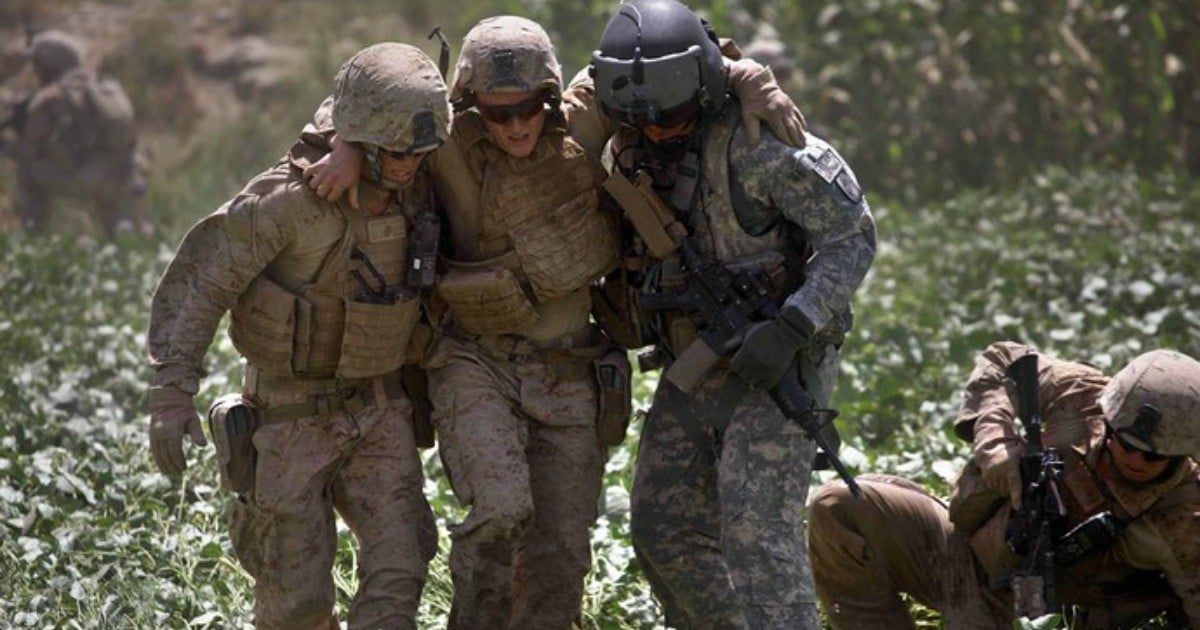 I’m betting that you didn’t think the new cure for PTSD was something you already have in your medicine cabinet.

Post-Traumatic Stress Disorder, after all, is notoriously difficult to treat. It appears in the brains of nearly anyone exposed to a frightening, life threatening, or otherwise traumatic event. It makes you more suicidal.

It changes the way your brain works, and the way your body reacts. And, given the dangers they face, it’s a plague on US soldiers.

The brains of PTSD sufferers go into overdrive, and suggest a lot of extreme and dangerous reactions. And it’s not like you can just turn that kind of thing off.

But, as it happens, you can turn it way, way down. And all it takes is an antibiotic.

Excellent news was announced this past week when a study published in Molecular Psychiatry reported that the common antibiotic doxycycline may be used to treat post-traumatic stress disorder.

This type of study is considered the “gold standard” and is used worldwide by the scientific community such that, “when ideally performed, produces knowledge untainted by bias” by any outside factors.

A Double-Blind study, mind you, means just one thing for our purposes here: these results are flawless.

Double-blind studies assume one thing – everyone has a bias, and that bias changes what we do and what we see, no matter how impartial we think we are.

To counter that, a double-blind study has one group of people collect the data, and a separate group of people analyze the data. Neither group can talk to the other. And no one knows exactly what is being tested until it’s all put together.

The study showed one thing very clearly: people taking medicines with doxycycline didn’t have their brain working on overdrive with ‘fight or flight’ or extreme and dangerous reactions, every time a new danger appeared.

And to those that had already had experience with danger, the doxycycline turned their brains back down to a normal level.

And the best part? Doxycycline is in lots of medicines. I can pick it up in a standard antibiotic, bought over-the-counter at any nearby Walgreens.

That means that it’s both effective and cheap.

This may be the best news I’ve heard all day.