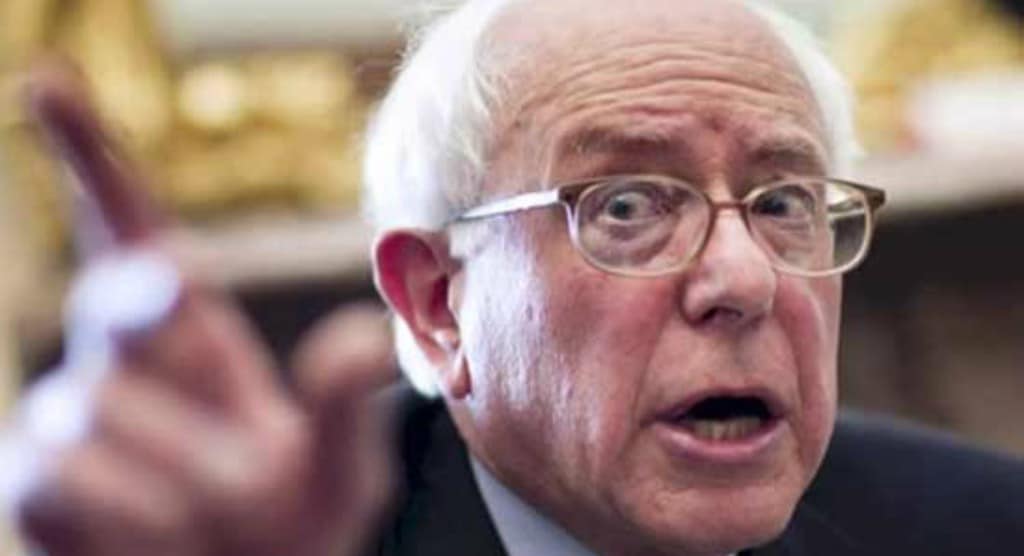 One of the biggest differences between liberal politicians and non-liberals is their stances on government programs.

It’s a reality that many Americans struggle to get by. They are out of work or are grossly underemployed.

They live in substandard housing. They sometimes cannot afford to buy adequate food for themselves or their families.

And of course, they do not have access to quality healthcare.

But what is the solution to these problems? Or is the answer limiting the size of the government and allowing each American to achieve success on their own, by ensuring they have access to education, good jobs, and low taxes so they can keep more of what they earn?

It’s clear liberal leaders like Bernie Sanders wants the first type of solution, which is why he and his fellow leftists supported a terrible program like Obamacare.

Constitutional traditionalists like Ted Cruz, however, believe each American has a right and freedom to provide for themselves.

Last night these two had a debate over the issue, one that was hotly discussed before and during.

But perhaps one of Ted Cruz’s colleagues had the best advice of them all.

Hey @SenTedCruz, if you need help preparing for your #Obamacare debate tonight with @SenSanders, you can borrow this book. #CNNDebateNight pic.twitter.com/hJgC3kNfHW

The Vermont Senator is well known for his socialist advocacy, while Cruz could be said to be his polar opposite as a champion of free market capitalism and limited government.

It’s a clever joke, but it underpins the reality of the situation.

Government programs like Obamacare are a modern form of Socialism, a system of government that is incompatible with the United States.

This country has thrived because its people worked hard to achieve success, not sat back and depended on the government for handouts.

Sanders and his people want to expand government, creating bloated programs like Obamacare, to increase their power over citizens.

They claim it is for our good, but in return the government will erode our fundamental access to life, liberty, and the pursuit of happiness.

If you agree with Mike Lee and Ted Cruz, be sure to share this awesome message with everyone you know.