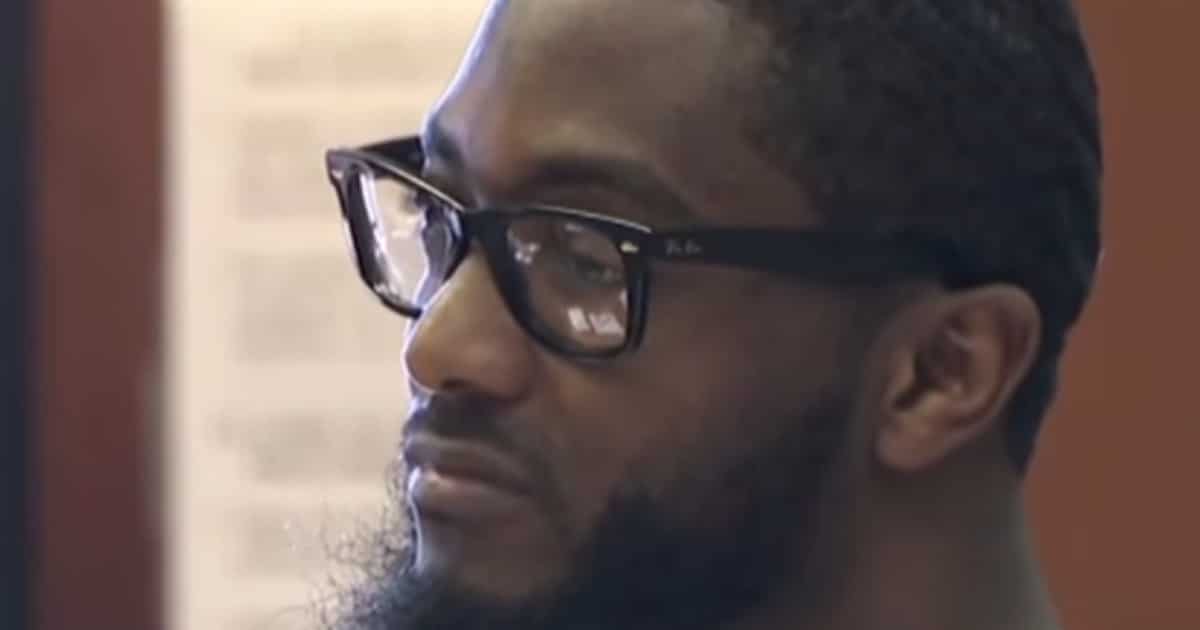 Oftentimes we are frustrated when the justice system fails victims.

Criminals get off on loopholes or technicalities. This deprives victims of crimes justice for the terrible things they’ve endured.

But once and a while, a criminal encounters a judge that does not play games. Such was the case in this recent story.

Expectedly, Jamie’s final statement during Basim’s trial in Newark was just as heartbreaking as her ordeal. However, Basim, who had participated in the carjacking but was not believed to have killed Dustin, found her devastating grief amusing.

Seeing Basim smirking just after Jamie’s emotional address, Judge Ravin’s outrage over the crimes took a very personal turn, prompting him to shout that he can smile all he wants but he’ll be doing it in prison “for the rest of your life!”

Footage from within the courtroom shows Basim’s grin slowly subside as the reality of an eternity behind bars starts to set in.

Because his smile proved his remorselessness, Judge Ravin threw the book at him, sentencing him to serve a life sentence without parole eligibility until he has spent at least 68 years and 9 months behind bars. By this time, Basim will be 104 years old, according to NorthJersey.com.

Judges carry serious power while in court. They can make decisions based on their years of experience and know-how. Clearly this judge knew by Basim’s behavior that he was not remorseful over his crimes and should not receive mercy.

Our justice system is built around punishing violators of the law. The hope is that they learn the error of their ways and reform. Yet if a judge believes a man cannot or will not reform—because he doesn’t even show the slightest bit of remorse in court—then the judge will throw the book at him.

It was clear by Basim’s smirk that he was not sorry for what he did. In fact, he considered murdering an innocent man—and the pain it caused his wife—to be funny. That kind of moral bankruptcy cannot be cured.

It’s a lesson to all of us: do right, follow the law, and respect judges.