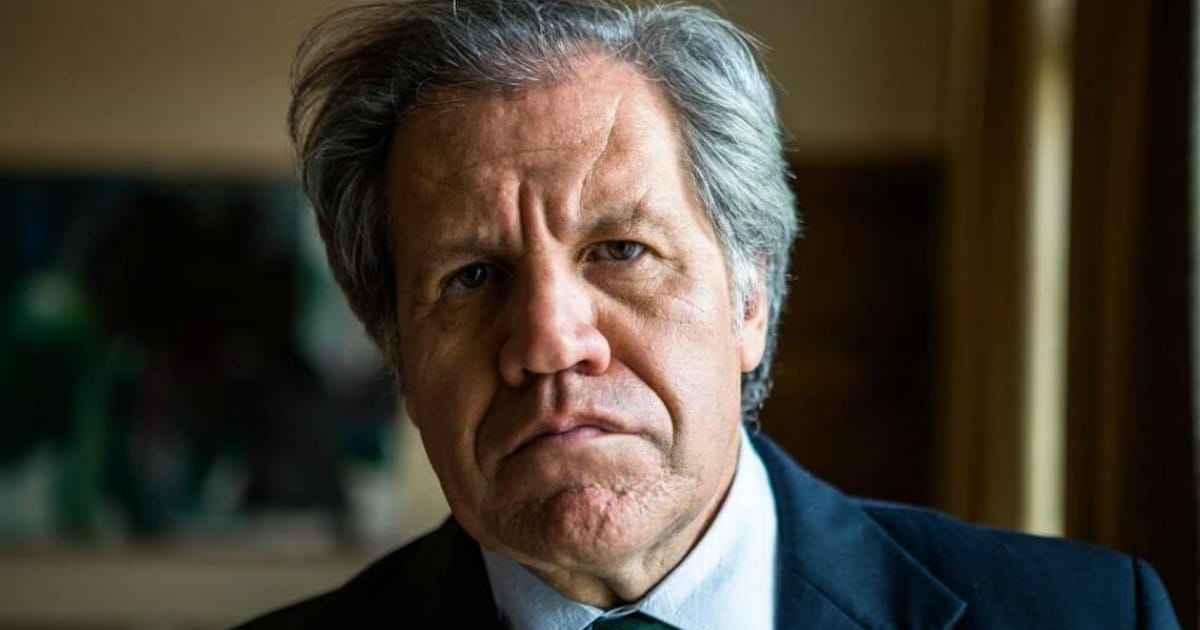 Around the world, corrupt governments are committing terrible crimes.

They abuse their people, denying them of their rights. Because it is the government doing these things, there are few forces capable of holding them accountable.

But it looks like one court is going after the very worse violator of human rights. The Secretary General of the Organization of American States (OAS), Luis Almagro, has appointed a special investigator to determine whether the Venezuelan government has committed crimes against humanity.

“The escalation of human rights violations in Venezuela and the systematic attacks against the population, which include murders, imprisonment, and torture, make it evidence in the eyes of the international community that we are looking at crimes against humanity,” Almagro announced on Tuesday.

“Venezuela ratified the Treaty of Rome in 2000, and therefore the International Criminal Court (ICC) has jurisdiction over crimes that occur there. It is our obligation to explore the possibility that those guilty of these atrocities are tried by the ICC,” he continued…

However, the Venezuelan government has disputed the legitimacy of the OAS after the country’s foreign minister Delcy Rodriguez stormed out of a summit in June discussing possible sanctions on Venezuela.

Over recent years, Venezuela has been accused of multiple human rights violations including police and military personnel using excessive force against protesters, unwarranted property raids, illegal incarcerations and the torturing of suspects.

When a government falls to corruption, there are few ways to hold it accountable. The United Nations has a shockingly poor record in confronting countries that violate basic human rights (largely because those countries operate within the UN).

Even the ICC can only go after Venezuela because it signed an agreement in 2000. Yet we are seeing already how the government is refusing to acknowledge the court’s jurisdiction over itself.

The ICC can pass judgement on the country, but will it do anything? The ICC cannot send in troops to arrest Venezuela’s corrupt leaders. They don’t have the authority to start a war with the country. Their only hope is that Venezuela will willingly submit to their ruling.

I doubt that very much.

This is why we must fight for our rights every day. Any country can succumb to corruption and greed, becoming like Venezuela.

It would be no different here, or anywhere else.