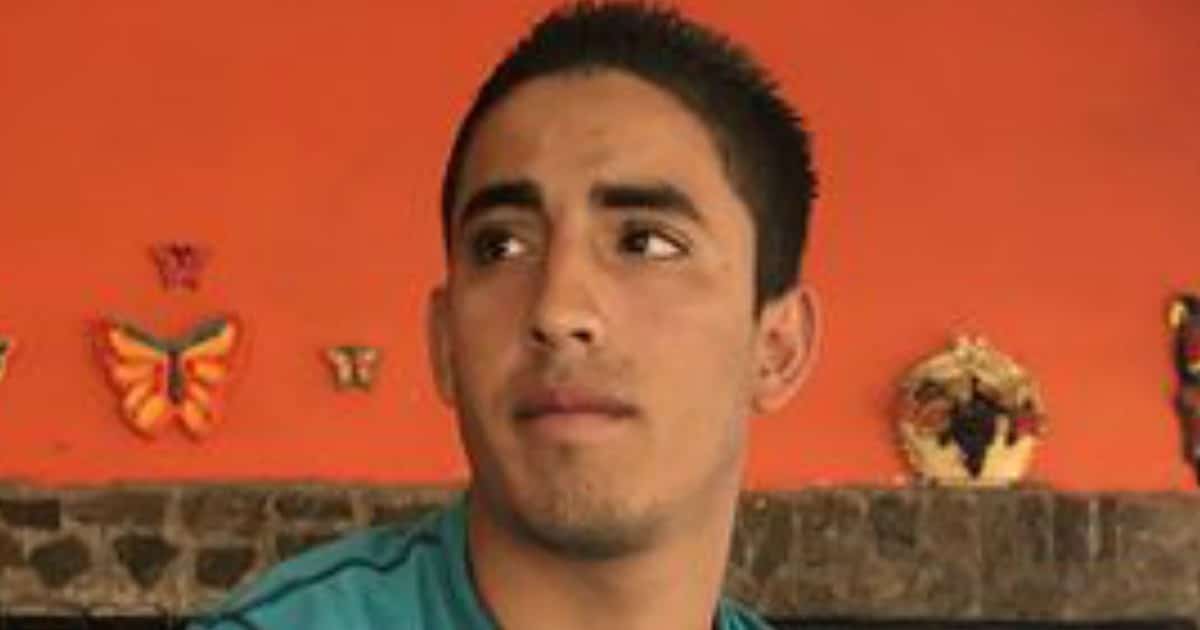 President Trump ran his campaign on the promise to crack down on illegal immigration, especially criminal aliens, and protect our borders. So the fact that he has been keeping his word and allowing ICE to do their jobs, shouldn’t come as a surprise to anyone.

But liberals always find something to act shocked and outraged about, and today it is no different.

As ICE rounds up criminal aliens to deport, there are bound to be some ‘law-abiding’ illegal immigrants caught in their nets as well. And this is where our story begins.

A 23-year-old ‘Dreamer’ named Juan Manuel Montes has been deported back to Mexico, and liberals are throwing a fit.

Since taking office, Trump has followed through on his campaign pledge to crack down on illegal immigration by signing executive orders to step up enforcement against the estimated 11 million undocumented immigrants living in the U.S.

The new policy calls for expanding the criteria for detaining and deporting undocumented immigrants and hiring thousands of new agents.

Yet Trump declined to revoke the DACA protections Obama had granted to more than 750,000 undocumented immigrants, repeatedly saying he had a soft spot for these young people who are leading productive lives and have few, if any, ties to the countries of their birth…

…Even so, DACA enrollees are being targeted by immigration authorities.At least 10 are in federal custody, according to United We Dream, an advocacy organization made up of DACA enrollees and other young immigrants.

So there are more than 750,000 illegal immigrants that are protected under DACA, and only ten have been detained/deported? Yes, liberals I can see how this is a huge problem. Not.

The left wants to make every illegal immigrant out to be a victim when the facts are that many Americans suffer because of crimes illegals commit, jobs they take away and because illegals benefit from government programs for which we pay. Where is the outrage for Americans who the left is supposed to represent?