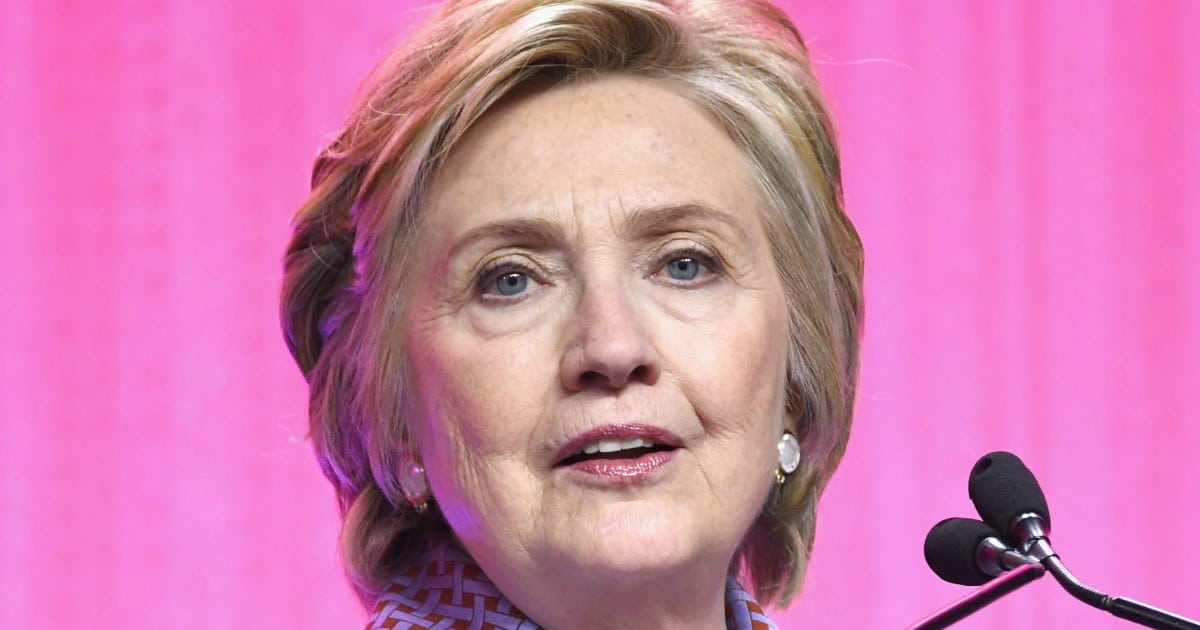 You would think that the final nail in Hillary Clinton’s political coffin would make for a good day for America. Sadly, not.

Hillary’s gotten away with quite a bit before, but today’s news has her cornered – a judge has just announced that some of her ‘classified’ emails will now be released to the public.

Their contents? Everything she and Barack did after the Benghazi attacks. And they include summaries of what the president, and his traitorous secretary of state, knew, and didn’t know.

Which means that all that nonsense about ‘oh, we believe this is just because of a YouTube video’ is finally ready to fly out the window.

Again, a good day. So why my pessimism? Easy – liberal groups are still trying to keep the emails a secret. Even now, when they have nothing to lose by finally exposing this liar to the public.

Because, I guess, there’s no limit to how far a liberal will go to destroy the country.

A federal judge has ordered a redacted portion of Hillary Clinton’s emails that deals with the administration’s reaction to the 2012 Benghazi attack to be released in response to a lawsuit by conservative watchdog group Judicial Watch.

The ruling by U.S. District Judge Amy Berman Jackson, announced Friday, ordered the State Department to turn over “eight identical paragraphs” of redacted material that detailed phone calls made by President Barack Obama to the leaders of Libya and Egypt in the days following the attack.

The kicker, here, is that these emails can finally expose a longstanding lie, as pointed out by the Washington Free Beacon.

The two emails, titled “Quick Summary of POTUS Calls to Presidents of Libya and Egypt,” had been sent from Hillary Clinton’s private email server on Sept. 13, 2012. The emails could prove that the administration didn’t believe its own narrative about an anti-Muslim YouTube video being responsible for the attack. 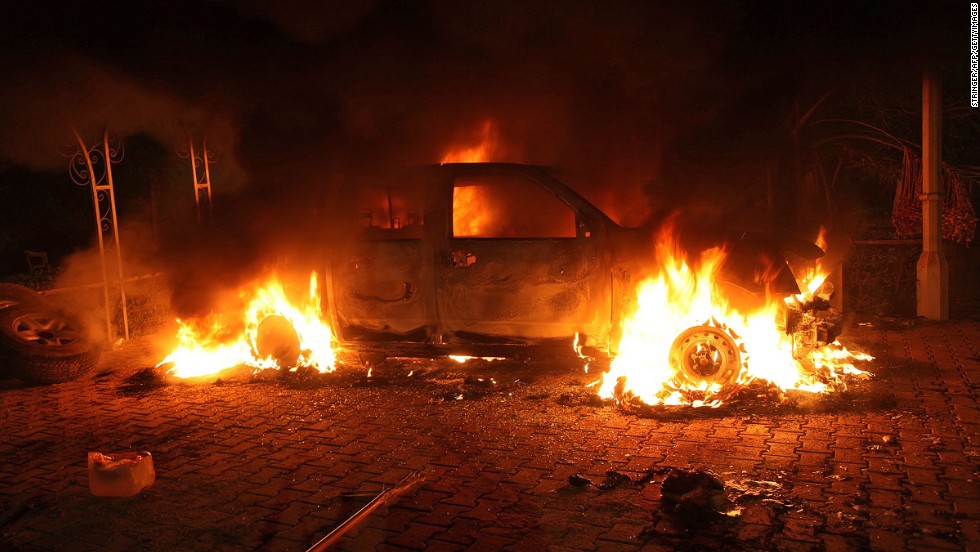 Now, I said that liberals are trying hard to keep the emails a secret. I didn’t lie.

But I left out the part about those liberals still being in the State Department, and working for the government. Because the request to keep this all under-wraps?

…the State Department asked [Judge Amy Berman Jackson] to reconsider, arguing that the emails were classified information and hadn’t been labeled as such because of a “mistake.”

Judge Jackson didn’t fall for it. She kept her order standing.

If the order survives any appeal, it’s good news for the country.

If liberals in government keep these emails secret again, well…it’s a sign that the swamp is much deeper than we thought.