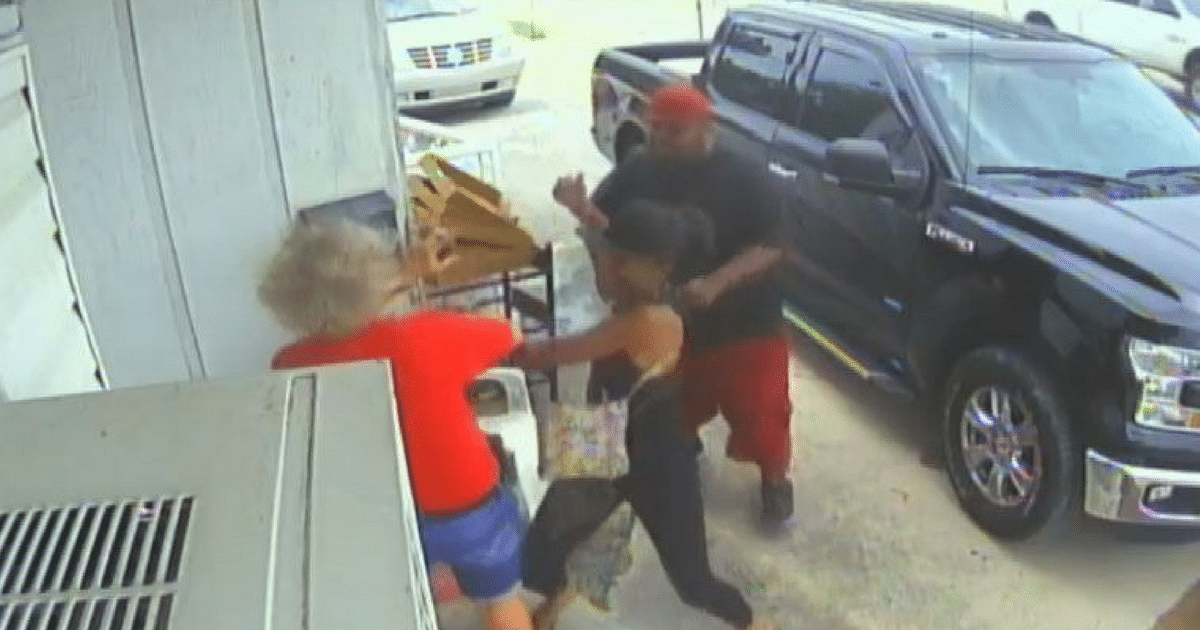 For the dramatic folks out there, every one of life’s little setbacks is the end of the world.

We’ve all seen people fly off the handle for completely nonsense reasons, and we often have little choice but to walk away shaking our heads.

However, there are times when shaking our heads and thanking the heavens that we are not those folks is not enough.

This scary scene certainly fits the bill. An unhinged couple assaulted a restaurant owner and her daughter because they were unhappy with their order. Yes, seriously.

Even more disturbingly, the owner’s daughter is just 15-years-old, and she was punched in the face by a grown man that was having a tantrum.

The out-of-control couple has thankfully been caught and brought to justice.

A Georgia couple has pleaded guilty to beating a restaurant owner and her teenage daughter after they complained of being sold cold fried chicken.

Nathaniel Smith, 45, and Latasha Smith, 28, entered guilty pleas on Friday to charges of aggravated assault and cruelty to children, according to The Florida Times-Union.

Surveillance captured Latasha beating Jeanette Norris, the owner of the Qwik Chick, in Baxley, on June 22 because the couple claimed their food was cold and they didn’t have enough fries.

When Norris’s 15-year-old daughter got out of a vehicle to help her mother, Nathaniel is seen punching her in the face, sending her flying backwards.

Norris suffered a broken nose and her daughter was treated for a concussion.

After the story went public and the surveillance video was shared, the department would be flooded with tips.

Shaking our collective heads wasn’t good enough in this case. 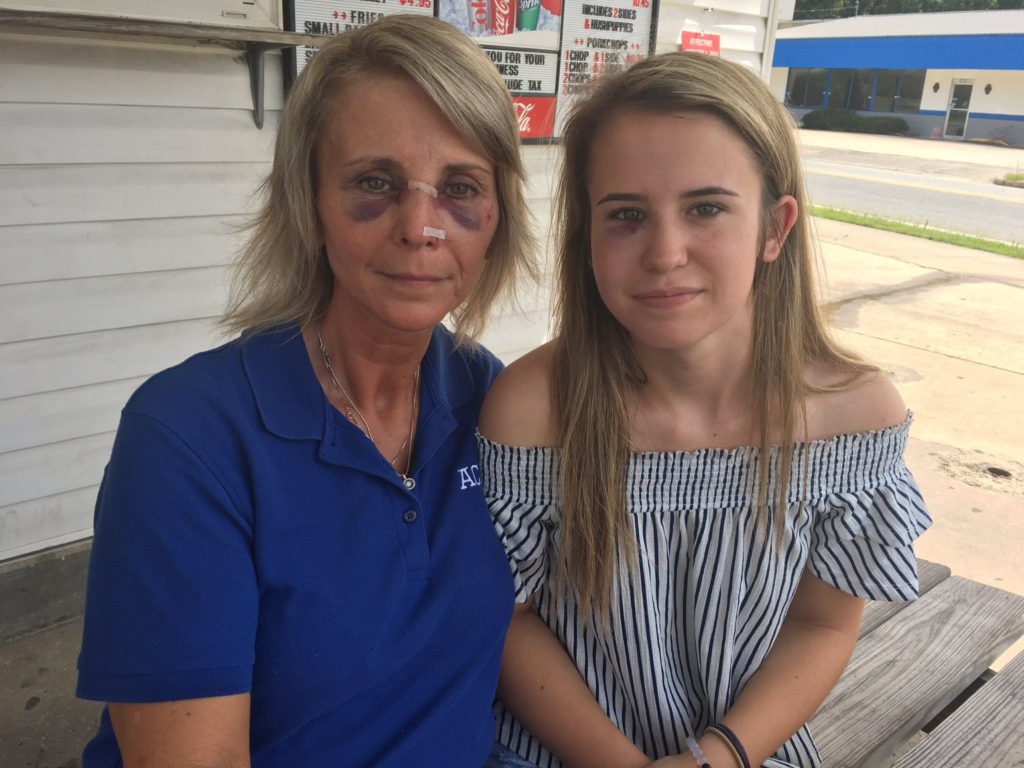 Chief James Godfrey of the Baxley Police Department said he hadn’t seen anything like this in his 41 years on the force.

Police released the surveillance video and were inundated with tips, which led to the department identifying the suspects.

The couple turned themselves in on the morning of July 5. Superior Court Judge Robert Guy accepted the Smiths’ guilty pleas and will sentence them at a later date.

We can only hope that as many books as possible will be thrown at this couple once they are sentenced.

If you can’t handle becoming upset without getting violent, then it’s quite obvious you’re a danger to society.

Hence, it’s time for you to go on timeout.

You can check out this incredibly frightening scene in the below video.