The threat of war with rogue nations is at an all-time high. But, as it turns out, it’s not new. Especially not for these guys.

Trump didn’t cause this problem. He just inherited a conflict that goes back decades – all the way back to a period when dictators were experimenting with spy submarines.

And the biggest of those experimenters? None other than North Korea, our favorite war-threatening nuclear nation. 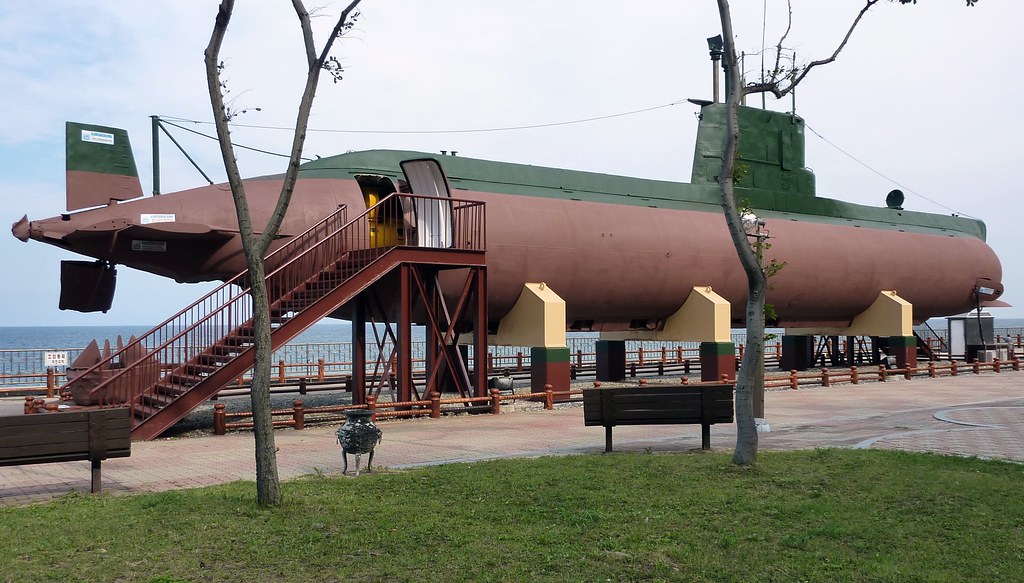 The US has been presently worried about North Korea because of its development of nukes, of course. And long-distance missiles, and small, man-made islands for launching those missiles. And the constant threats that go along with all that weaponry.

You know…nothing serious. Just weapons of mass destruction, and lots of threats to use them.

But these sorts of threats didn’t just appear when Kim Jong-un came to power.

They actually go all the way back to the ‘90s. And some of them back to the Korean War itself.

[North Korea] has almost plunged us into World War III with some of [its] reckless decisions.

During [the 90s], North Korea appeared to be obsessed with submarines and spy missions.

In September 1996, a North Korean submarine believed to be either picking up or dropping off North Korean agents ran aground, leaving its crew stranded.

The silhouette of the vessel, spotted by a taxi driver, sparked an investigation that involved more than 42,000 troops from the Eighth Corps and the Thirty-Sixth Infantry Division.

Half of the crew were found executed in a nearby field; the remaining men were killed by the South Korean military.

The Tribune has listed off several incidents like this, all during the 90s, and all before North Korea had nuclear weapons. And a pattern seems clear – North Korean ships were looking for some kind of beachhead or landing point to invade South Korea.

Something, anything, to use as a secret weapon in any future conflict with the south.

Of course, if you have nukes, you don’t really need beachheads anymore. Which might be why those secret landings finally stopped.

And it may be why North Korea’s threats have started up again. Because this time, they’re ready to follow through.