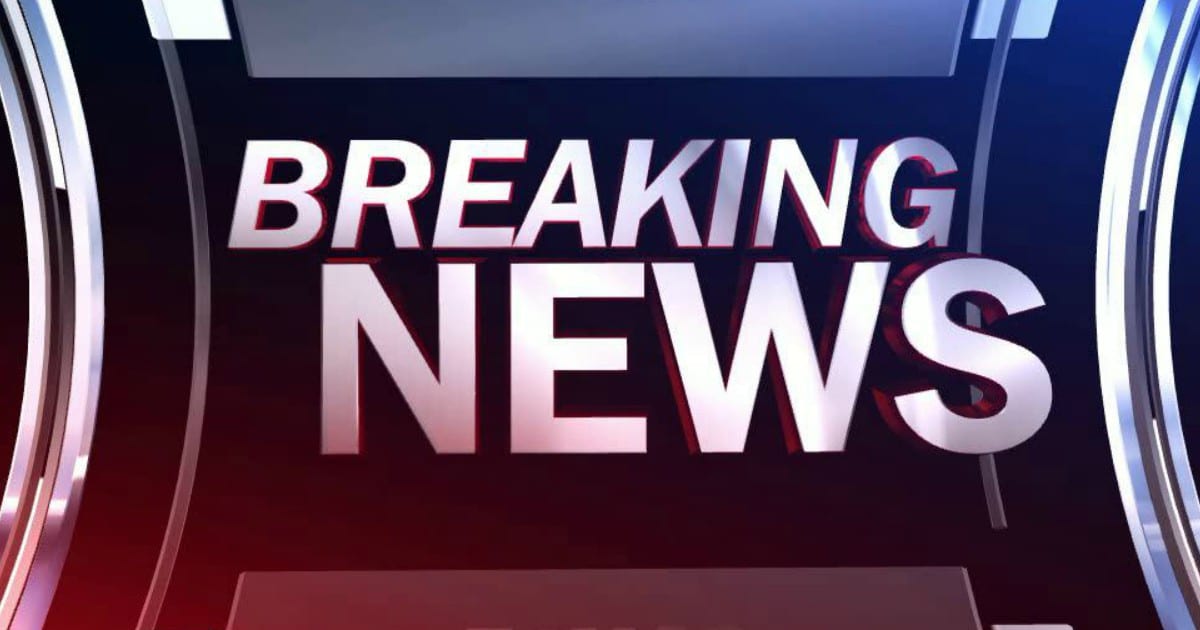 If there’s one good thing that Great Britain has done lately, it’s Brexit.

Leaving the European Union and putting a stop to liberals who wanted to control every little thing that Britain did – well, that’s just admirable. The fight for freedom is always admirable.

So I guess it’s kind of ironic that the thing we should respect most about England right now is also the thing that might hurt our economy the most.


Because, if more countries quit the European Union and stop using the euro, there’s a good bet the euro will collapse. And there’s an even better bet that if the euro collapses, the US stock market will crash.

In short, if European countries want freedom, US citizens might lose a whole lot of money. Which, to put it mildly, is something of a downer to the whole situation.

The boys at ZeroHedge have been on top of this possibility for a while, and they’re watching one country and one person in particular – a man named Geert Wilders, who’s running for office in the Netherlands under his anti-EU Party for Freedom.

Mind you, that isn’t all bad – Wilders is called a Dutch Donald Trump. And it’s not simply because he looks like Donald Trump.

There’s a whole lot of other good that comes with it, especially his policies. 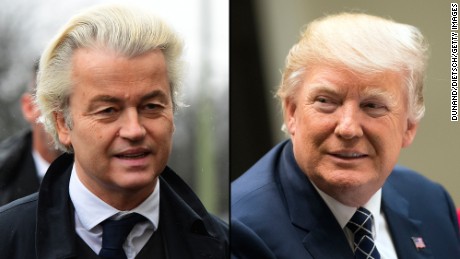 Tomorrow, a vote in the Netherlands could push the euro and the EU one step closer to death…

For the last several months, I’ve been warning readers about a populist tsunami washing through Europe. This wave is flushing away traditional “mainstream” parties.

And it’s bringing in anti-establishment populists who want to leave the euro currency and the European Union.

Tomorrow, on March 15, the populist wave is set to hit the Netherlands.

Wilders has made it clear that his first priority is leaving the EU. And ZeroHedge makes no bones about what that would mean for us across the pond.

Whatever happens in the EU—the world’s largest economy and a major US trading partner—matters. If the euro collapses, expect it to trigger a stock market collapse in the US.

The Financial Times recently put it this way: it would probably lead to the most violent economic shock in history, dwarfing the Lehman Brothers bankruptcy in 2008 and the 1929 Wall Street crash.

Of course, navigating rough financial waters is Trump’s bread and butter. Far better to have him in the driver’s seat when things get bad.

Besides…what if we had Hillary at the helm when the market crashed? Dear God.