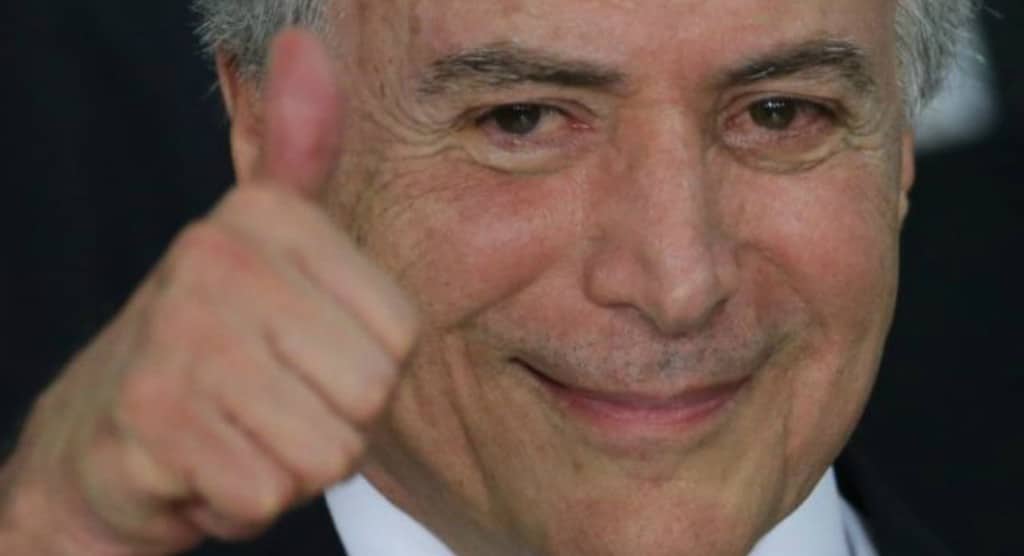 We are living in the age of populism.

After two and half decades of globalism, where the people of the world saw their sovereignty and rights erode in order to favor billionaire movers and shakers, citizens of many countries are fighting back.

Perhaps the straw that broke the camel’s back was the massive, unregulated importation of millions of refugees into Europe.

That quickly became an international crisis, leading to terrorism and frequent cultural clashes between native European and Middle Eastern Muslims.

Tired of having their rights and freedoms jeopardized, the people of Europe started to stand up. England voted to leave the EU, in hopes of avoiding the migrant crisis themselves.

Germans are becoming restless, with Merkel’s chances at reelection shrinking. And in France, populist Marine Le Pen is gaining momentum.

This of course all culminated in the election of Donald Trump, our new populist American President.

But it’s not stopping with the United States and Europe. It appears that other nations around the world are swinging right, embracing populism. Like the United States, Brazil is a big country whose political center has swung abruptly to the right. The next presidential election is not until 2018, but in municipal-level contests held in October, Rousseff’s once-dominant Workers’ Party was trounced, losing 60 percent of the city government seats it controlled.

Oddly enough, traditional Communist-leaning and leftist parties, like the Worker’s Party, have been the breeding ground for globalism. Globalism goes hand in hand with Communism, as it consolidates power for a limited few and seeks to erode the civil liberties of the people.

The move toward Temer and these conservative parties is another sign that the people of the world are scared.

And they’re scared of the constant threat of terrorism.

For years we’ve been lorded over by liberals whose overbearing policies were considered “good for us,” even though we didn’t like it. We lacked a voice in our government, unable to restrain its rampant growth and overreach.

But now the people of the world are taking back their nations from greedy politicians, globalists, and modern Communists/Socialists.