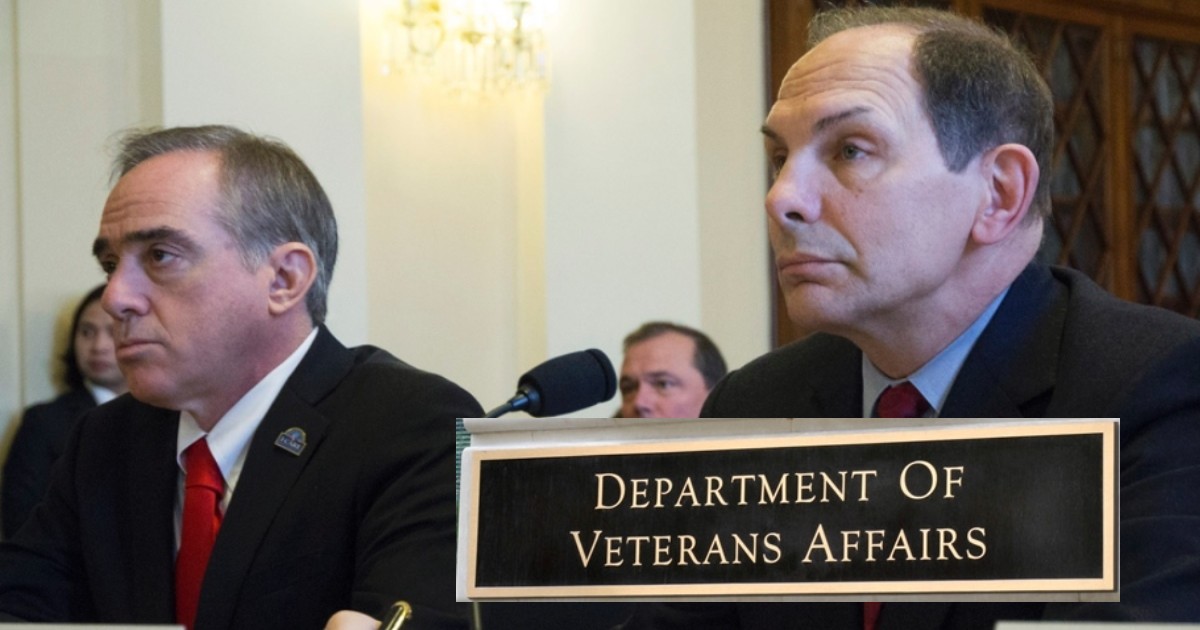 Donald Trump is almost finished fulfilling one of his major campaign promises – and by ‘finished,’ I mean exactly that. No more Congressional debate, discussion, or revamping. The bill is ready to be signed.

Trump’s promise to fix the hopelessly broken and corrupt VA system won him over many a veteran voter. The VA’s corruption needs no introduction – veterans fainting in waiting rooms, child molesters on the job, and cockroaches for lunch were common. Problem was, no matter how bad the screw-up, most of the bad guys are still working. Because it’s really, really hard to fire a VA employee.

The Senate just passed the VA Accountability Act, and it makes firing a VA employee much easier. Another swamp is ready to be drained.

Under the current system, it requires a Herculean feat to fire a VA employee. VA employees can appeal their termination and receive pay during an appeals process that often drags on for months.

The VA Accountability Act would change that. The bill would allow senior executives [to be fired] in a 21-day process.  It would cut regular employee’s appeal process down to 180 days, as well as allowing the VA to strip employees convicted of a job-related felony of bonuses.

Keep in mind that most of the stories of VA corruption you’ve heard probably involve people who are either still working with the VA, or still getting paid. Even if they haven’t worked in over a year.

That includes most of the officials that created the ‘hidden wait lists’ that led to the death of six veterans. Think about that – six Americans dead, and most of those behind the scandal are still happily working for the VA.

Even those that committed clear and documented abuses could hold on to their jobs for some time.

“Our accountability processes are clearly broken,” Department of Veterans Affairs Secretary David Shulkin said in a press briefing. “We have to wait more than a month to fire a psychiatrist who was caught on camera watching pornography using his iPad while seeing a veteran.”

Now, the VA Accountability Act would change all this. But the fact that we need an act at all shows just a little bit of why Draining the Swamp can be so hard, and complicated.

Because, in most cases, it’s not just about firing the bad people. It’s about having to create a structure first that will even let you fire bad people. And then getting that structure passed.

In short, before you Drain the Swamp, you first have to build the Drain. And it’s finally built.

And for our nation’s vets, it’s about time.