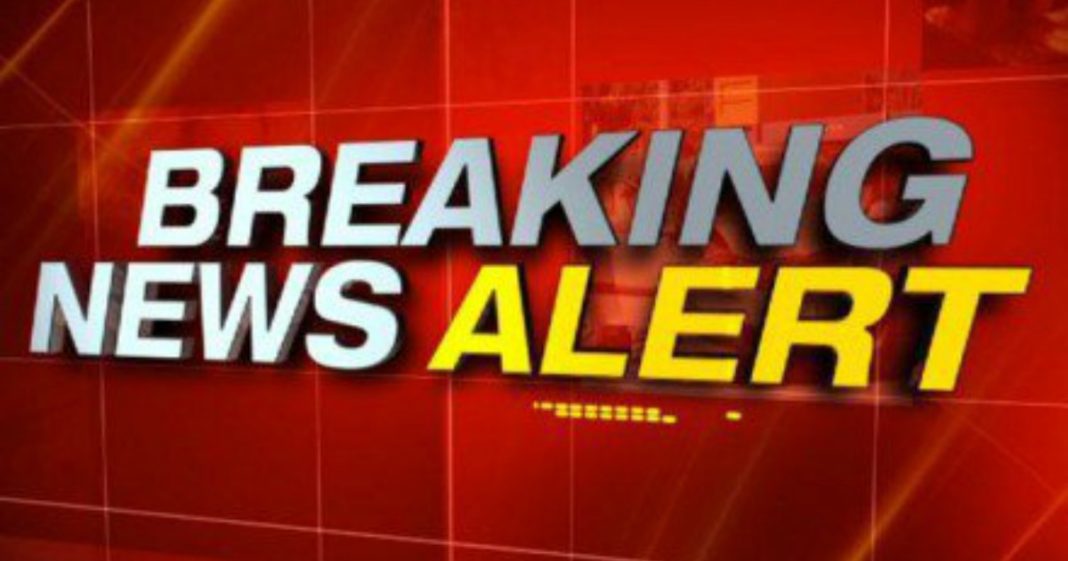 Liberals may be the most anti-business, anti-work, and anti-productivity group on the planet. That’s why we’re justified in calling them communists.

Time and time again, economic evidence points to a simple fact: raising taxes too much will drive away business. Conservatives get this; that’s why you always see huge businesses moving to Texas.

Liberals don’t get this; that’s why you always see huge businesses leaving California.

And we have another to add to the pile. The US Herald reports: California will no longer have Nestle USA, as a corporate presence when the $26-billion-a-year food giant moves its headquarters from the Los Angeles suburb of Glendale to Rosslyn, Virginia, just outside Washington, D.C.

The move is taking 1,200 Nestle employees, California taxpayers with it.

Now, given that California’s taxes are among the highest in the nation, it’s safe to say that 1,200 taxpayers is a pretty huge loss.

And this doesn’t even count in the corporate taxes Nestle would pay as a result of keeping its headquarters there.

California’s bad news has been piling up for quite a long time. Dozens and dozens of companies have been leaving for greener pastures.

And it’s worse than it seems: according to business relocation expert Joseph Vranich, at least 1,687 California companies moved out of state during the Obama years, 2008 through 2015, although the actual number may be as high as 10,000 because the ratio of companies leaving is five to each relocation reported in the press.

That’s five companies leaving, for every one that you hear about. And that is just phenomenally bad.

It’s hard to say when the state’s economy will finally start collapsing, as people flee what is undeniably a sinking ship. But it’s very likely that the process has already started, and that it’s impossible to reverse. 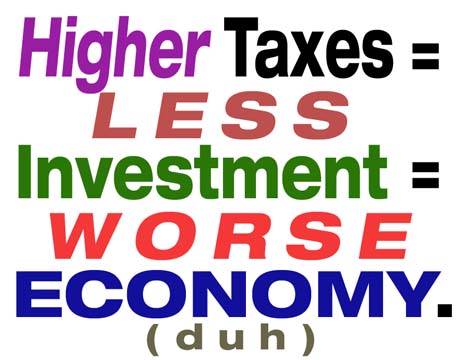 One would think the weight of the evidence would convince Californians to join Trump in his pro-business policies, and lower taxes to keep state revenue high.

Alas, though, they hate Trump too much for that, and willingly cut of their own noses to spite their faces.

Which, mind you, is also a bad idea. California seems to be full of them.