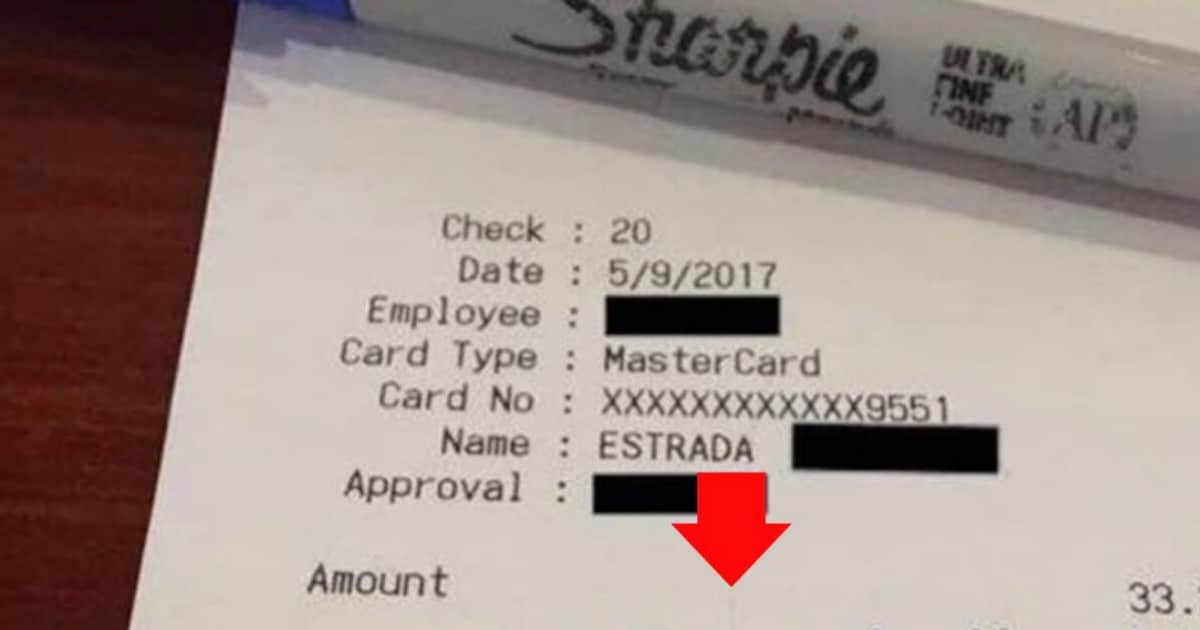 It’s pretty hard being a cop these days.

We talk about that a lot. Our men and women in blue put their lives on the line every day. They go to work each morning, knowing they might not come home that night.

But they do it proudly, because they’ve made a commitment to protect and serve.

While not everyone in our society loves cops, it makes sense that we show them at least a bit of respect. If you see an officer at a store or restaurant, you don’t have to give them a hug. But you should at least show the same kind of consideration you’d show anyone else.

At the very least, you should not insult them. Especially if you are serving them food.

One waitress didn’t understand this and got a little wake up call.

Here’s a little tip for wait staff regarding tips: Even if you’re prejudiced against a customer, it will pay you not to let them know that…

So, it’s in that spirit of diminished human capacity that I offer a bit of advice to a certain cop-hating waitress who’s recently gone viral. When serving cops, don’t tell them that you hate them. It’s that simple.

A Facebook user calling himself Officer Daniels gave us an object lesson in why this is such a terrible idea:

A $5 dollar cash tip was left as well

According to the Facebook post, not only did she know the customers were cops, but she reminded them several times during the meal that she didn’t like them.

Personally, I would have double checked my food, if you know what I mean. But seriously, does anyone deserve that kind of treatment at a restaurant?

These were paying customers. They could have gone to any restaurant in town. They don’t deserve such terrible service from someone who’s being paid to wait on them.

So what if they were cops? That only makes the situation worse. She should have showed them special attention, knowing they risk their lives to keep women like her safe. Instead she continued to insult them throughout their meal. If I were one of the customers, I would have spoken with the manager.

The real kicker? The cops left a $5 cash tip. Even after receiving verbal abuse, they were still kind enough to leave her some money. Not that she deserved it.

The post has received over 40k likes and 8,200 shares in just a day. Although there were some who seemed to agree with the waitress.

What do you think? Do you think a woman like that should still be working? What would you do in that situation?