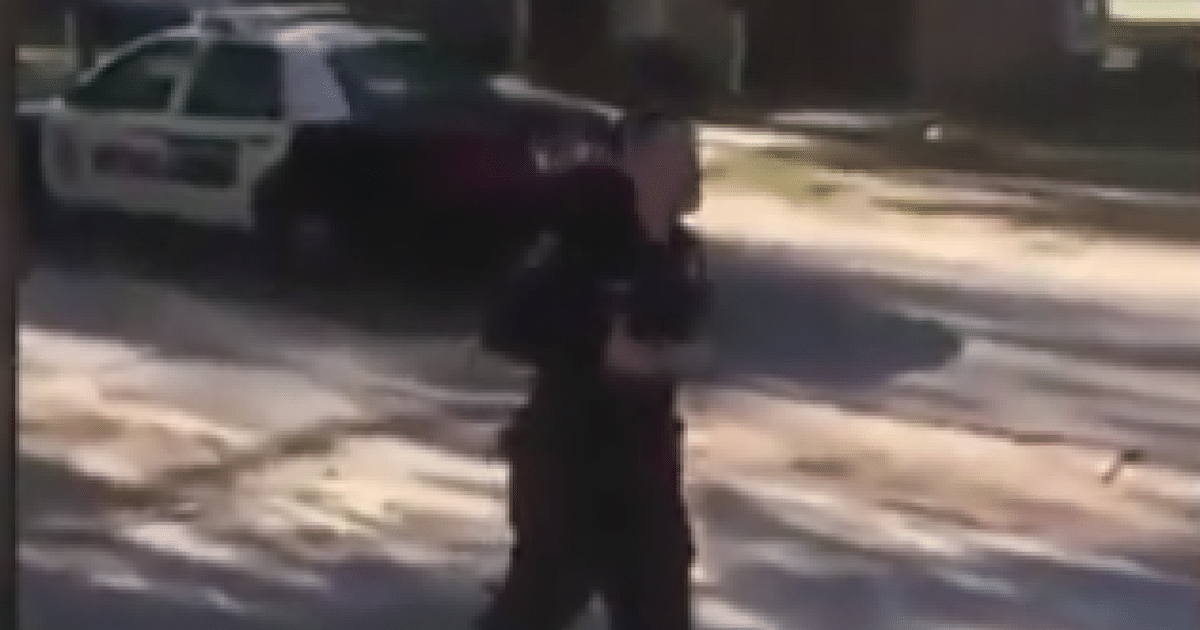 The jury is still out on who won an impromptu dance off over the weekend between a group of children and a Prichard police officer.

But the far more important part of the stop occurred afterwards, when Chumney did the one most important thing that officers can do to fight long-term crime: build relationships in the neighborhood.