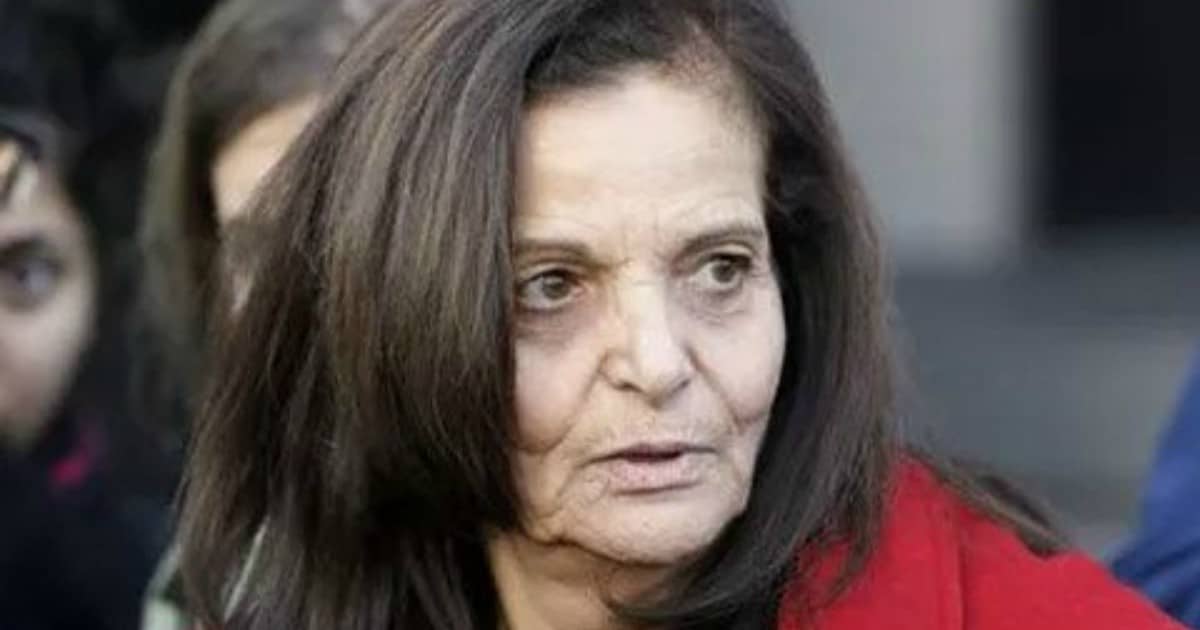 Time and again we are forced to question the loyalties of liberals and progressive activists. In their mad dash to support new groups of victims, they seem to be ignoring American values and freedoms, quick to protect actual criminals.

Feminists have marched in recent months, standing up for women’s rights. Yet they wear hijabs, a symbol of oppression for millions of Muslim women around the world.

The Women’s March events were supposed to be about representing the rights of women in American, yet they ignore the many around the world who are suffering under the evils of Sharia law and oppressive Islam.

What’s even more frightening is that key leaders of this movement do not have the best interests of women at heart.

This group has employed the leadership of a convicted murderer and kidnapper, Donna Hylton.

One of the organizers of the event, Linda Sarsour, is a conservative Muslim in favor of Sharia law — and possibly an ISIS supporter.

Worse yet is the involvement of Rasmea Yousef Odeh, a convicted terrorist responsible for deaths around the world.

While this woman has been allowed to live in the United States for years, without penalty, she is now forced to face the music.

One of the organizers of ‘the next women’s march’ has agreed to be deported from America in exchange for no jail time because she lied about having been convicted of terrorism, it has emerged.

Rasmea Yousef Odeh is a resident of Chicago, and has lived in the US for about 20 years, and plans to plead guilty to unlawful procurement of naturalization in a deal that will allow her to leave the United States and avoid a possible 18-month prison sentence, reported the Washington Times.

She is scheduled to undergo another trial after a US appeals court vacated her 2014 conviction due to false answers given by an expert witness who was suffering from PTSD.

In 1969 the Palestinian activist was convicted in the bombing of a supermarket in Israel that killed two Hebrew University students.

Believe it or not, there are still liberals who are trying to fight for this woman.

A convicted terrorist and murderer, whose actions deprived people of their right to life, is being championed by liberals and feminists.

You know, once upon a time, liberals stood for actual American values. Their personal ideals were wrong, but at least they believed in Freedom of Speech among other American freedoms.

Today liberals reject citizens’ freedom of speech, religion, and so forth, in order to protect women who murder, lie, and plan terrorism.

The real question is how did this terrorist live in America for so many years before being deported? Perhaps they answer lies in where she was living — Chicago — one of the most politically corrupt cities in America.

Now that she’s leaving the U.S., don’t be surprised if she finds another way back in. That Mexican wall isn’t built yet, after all.