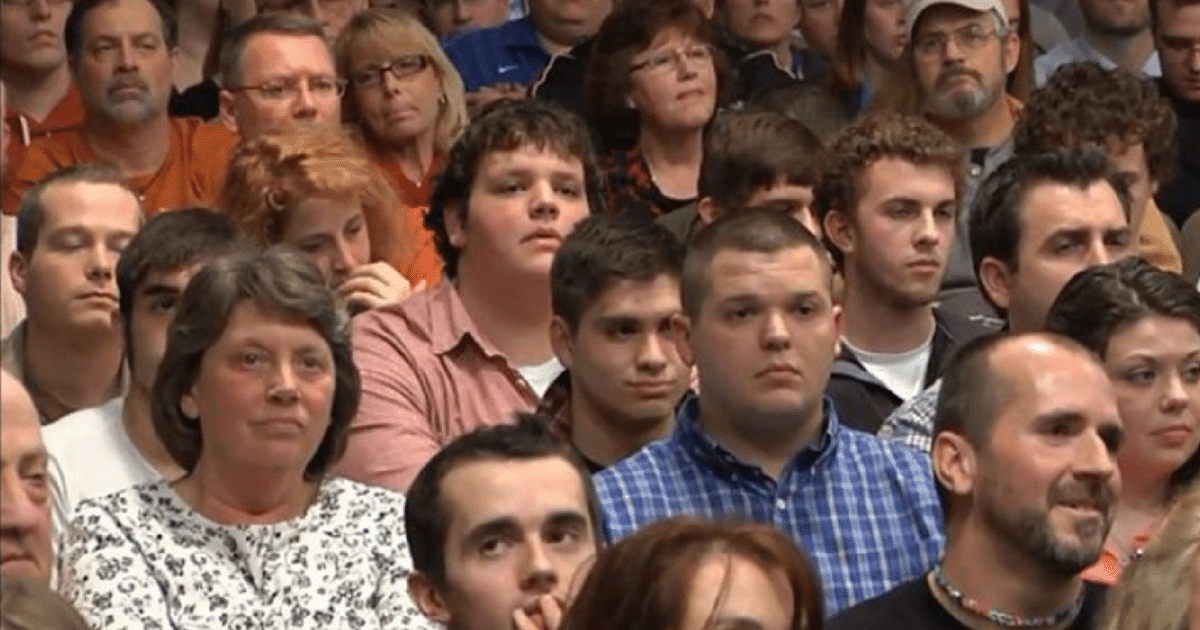 American liberals may well be the most gullible people in modern history.

A quick list of the lies they’ve fallen for shows this clearly – ‘Hillary is innocent,’ ‘Trump colluded with Russia,’ or ‘Obama is fiscally responsible’ are all lies I’ve heard from liberal lips in the past year. No amount of evidence will convince these folks.

Which brings me, sadly, to Montgomery Blair High School in Maryland, where administrators and local liberals were tricked into hunting down a large group of racists…that didn’t exist.

And the evidence that convinced everyone that white supremacists were wandering the school halls? Flyers, folks.

(Once again, I’m not making this up.) 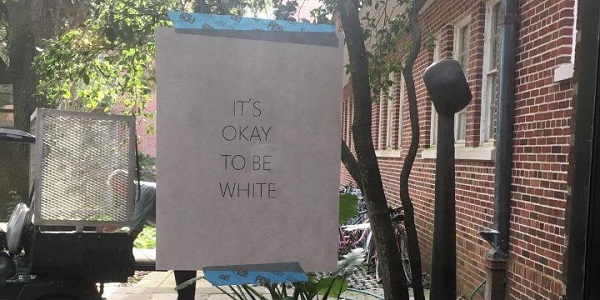 A Maryland school is investigating fliers left on the doors of a school that read, “it’s okay to be white.”

The notes have appeared elsewhere in the country, and a look at social media seems to bear that out. It seemed to be a concerted effort organized online.

Commenters [online] indicated that it was an effort to troll race baiters, and it worked.

Boy, did it ever.

The reaction of the Maryland school was exactly what you’d expect – the flyers were taken down, a message was sent from the administration to parents, and an investigation was opened into whether or not supremacists were spreading messages of hate.

Which, apparently, was exactly the reaction that the Source of the Flyers was trying to get out of the school.

The effort started at the 4chan message board “to demonstrate that signs with the phrase posted in public places would be accused of promoting racism and white supremacy.”

This wasn’t a conservative effort to expose liberals, mind you – the 4chan message board was, and is, a common hangout for true white supremacists. The kind that conservatives regularly denounce.

But the fact that even those guys have figured out how to trigger liberals, with nothing more than a message about being ok to be white? That’s bad news.

When a simple statement like it's ok to be white sets them off you know it's getting dangerous. So glad God is still in charge. 🙏

Because, to put it bluntly, it is ok.

And if libs can be led around by the nose this easily, the Democratic Party is in serious trouble. They’ll be triggered by anything.