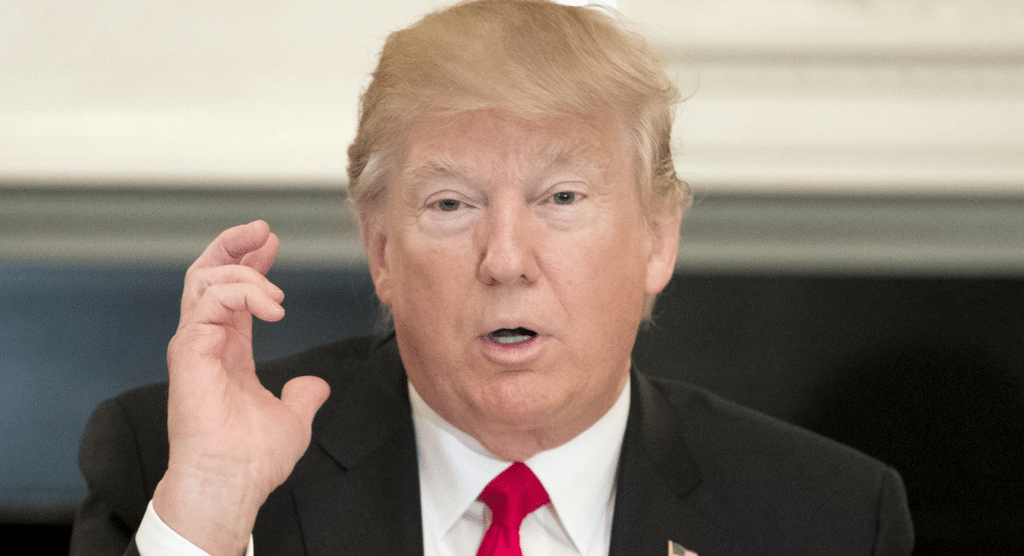 With the massive shift in political power that occurred in this election, conservatives have a majority in Washington they haven’t enjoyed in generations.

This huge win was due to the many failures of the Democratic Party in recent years. They neglected to listen to the American people, pushing for policies that do not reflect the needs and concerns of everyday citizens.

Not to mention the massive evidence of corruption.

This brought much anger and bitterness among dedicated liberals, who are on the losing side of the issues. Frequently this has led them to lashing out, through protests, angry rants on social media, even violence.

So you can imagine how it feels being a conservative in heavily liberal populated areas around the country. Especially San Francisco.

Some East Bay conservatives say they live a secret life. They can never tell anyone what they really feel like in fear of their safety.

Robert Ward is coming out conservative, but in a place he says is risky for those who share his beliefs.

“If you witness what happened in Berkeley, actually they are so violent on top of it. I mean being a conservative in the Bay Area is like being a heretic,” says Ward.

“You lead a double life. You can never tell your friends and co-workers.” 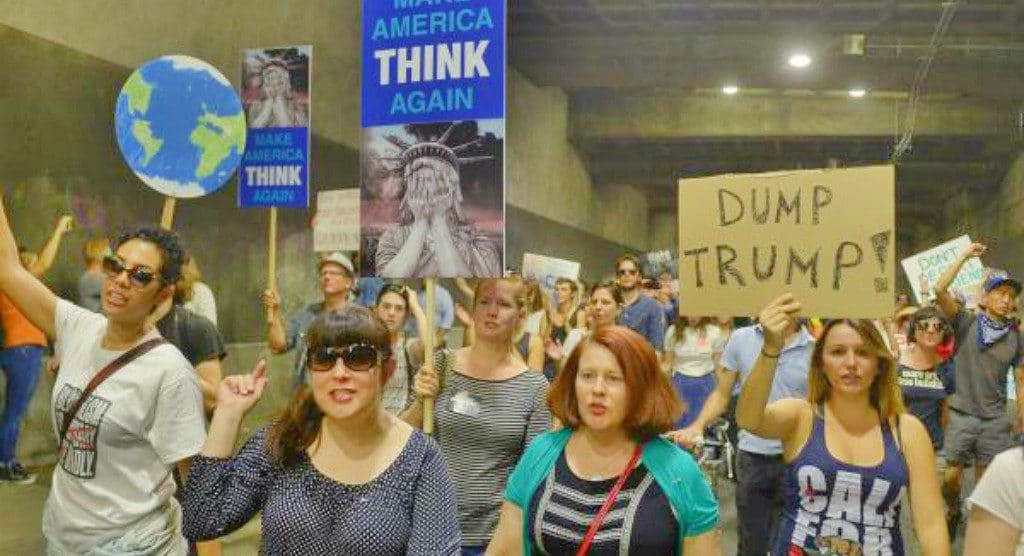 In the liberal den of the Bay Area, conservatives must meet in secret, as being open about their politic beliefs could cause conflict among their friends and coworkers; it might even inspire violence.

Since when have we allowed violence and retribution silence large portions of our people, for fear of what the left will do?

Yet liberals are so hypocritical in their actions, so desperate and vile, that they force conservatives to meet in secret and stay silent about their beliefs — as if they were Jews were living in Nazi Germany.

It’s high time this kind of garbage was brought to an end. Liberals lost big.

Their ideals are toxic for our country. They have no right to oppress people because they think differently.