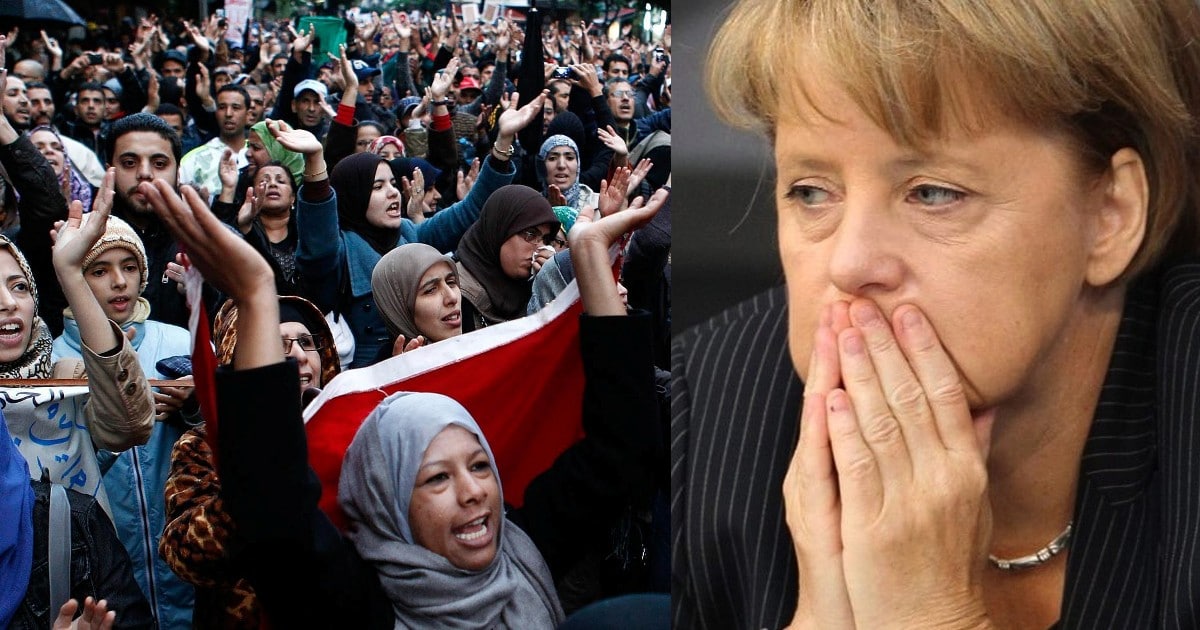 If there’s one thing the Left is good at, it’s capitulation – give in to the enemies of the West, to terrorists, anarchists, and radical Islamists, and maybe no one will hurt you.

Angela Merkel will capitulate to terrorists, and then condescendingly insult you for not backing down fast enough. This time, though, someone is finally standing up to her.

It’s no secret that the European leader has dragged Germany and Britain down. The failure to stand up to the incoming tide of lawlessness and illegal immigration has put her own citizens in danger, and exposed everyone to new terror threats.

Luckily, she’s not the only leader in Germany. And a few brave souls are finally putting her in her place.

Germany’s conservative Catholic state of Bavaria is pushing ahead with a ban on the full Islamic face veil, set to come into effect from August 1. The state’s parliament approved the ban Thursday.

The ruling is a regional policy, enforced in Bavaria, a southern state which is politically more right-wing than most of Germany.

After the end of July, public servants will be banned from wearing face veils in the state including the burqa, which covers all of the face, and the niqab, which leaves the eyes uncovered.

The veils will also be banned from educational institutions, and from polling stations.

The ban is a pushback to the unprecedented number of illegal immigrants crossing Germany’s shores, and the country’s nonexistent response to the threat of militant Islam. And given that the law applies to everyone, it’s hardly racist.

And it’s got one major side benefit – it puts Merkel in a corner. Because Merkel might be furious, but she’s also stuck – no matter how much she hates the ban, now she has to meet Bavaria somewhere in the middle.

That, apparently, is just how German politics works.

Angela Merkel’s Christian Democratic Union (CDU) party, and its sister party the Christian Social Union (CSU), which runs Bavaria at state level, are both center-right groups conscious of the electoral threat from the hard-right Alternative for Germany (AfD) party. 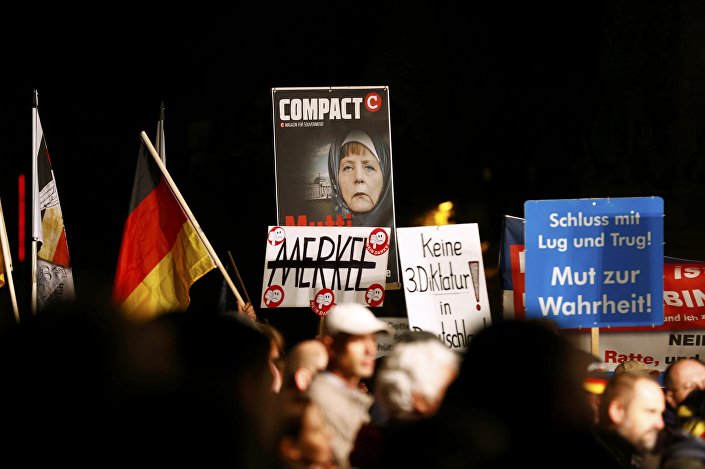 The CDU has pledged to explore partial bans, like the one Bavaria is now instituting. Politically, the CDU and CSU’s attempts to meet the AfD halfway on issues like security, migration and Islam have paid off.

In short, if you want to move Angela Merkel to the center, and then to the right, just keep making popular policies for your own constituents.

Then she’ll have to copy you.

Because, as I said, liberals always capitulate.