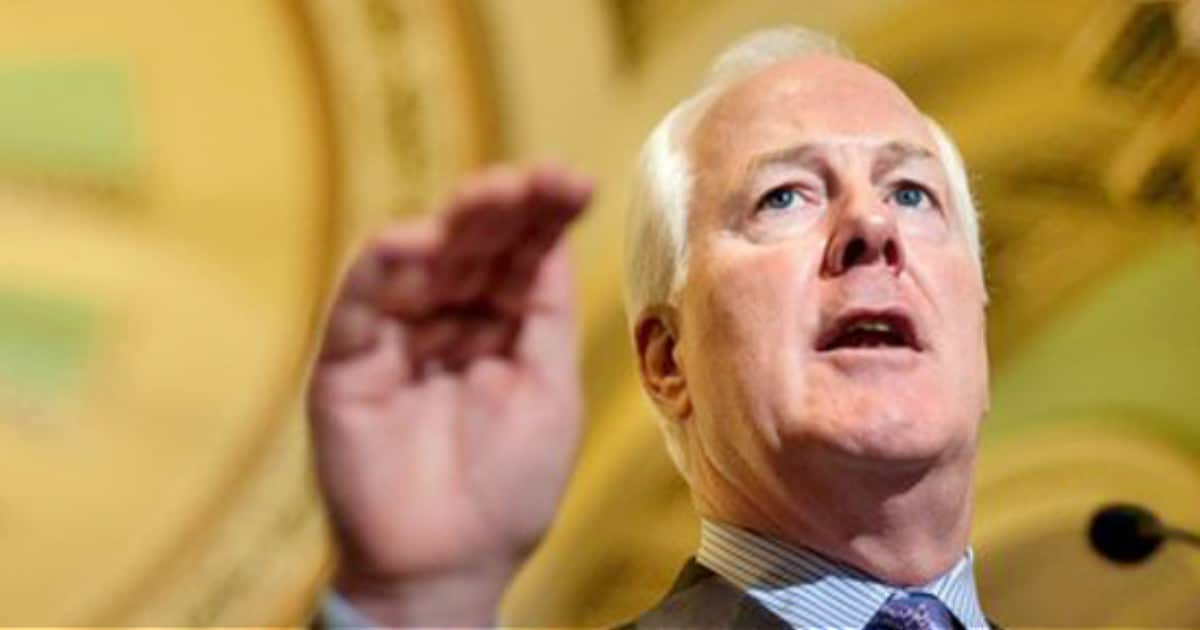 The best way to find the bad guys is to follow the money – and this particular trail has led to one of the biggest groups of terrorists on the planet. And it’s all thanks to Trump.

Let’s talk terrorist financing – bombs, supplies, plane tickets, and training all cost money. And even if your weapons are cheap, the whole operations are really, surprisingly expensive. You need a way to move lots of cash around the world, and a way to do it in secret.

People have done it with shipping lanes before. But the best solution? Airlines. They go everywhere in a flash, and you can hide almost anything in them. So it’s no surprise that Trump has decided to put the brakes on a major deal with one major airline:

Mahan Airlines, out of Iran. Because people sneaking weapons and money to terrorists probably shouldn’t be getting American cash.

Congress is seeking new authorities that would enable it to expose and crack down on an Iranian state-controlled commercial airline known for transporting weapons and terrorist fighters to hotspots such as Syria, where Iranian-backed forces have begun launching direct attacks on U.S. forces in the country, according to new legislation obtained by the Washington Free Beacon.

The new sanction legislation targets Iran’s Mahan Airlines, which operates commercial flights across the globe while transporting militants and weapons to fighters in Syria, Yemen, and other regional hotspots.

Now, though, Mahan Airlines is expanding. And they need one thing – planes, and lots of them. And a deal like that could mean big money for American companies, like Boeing and AirBus.

The problem is, there’s a good chance those planes will be used to help Iran’s massive worldwide terror network. And American lawmakers have figured this out.

Sen. John Cornyn (R., Texas) is spearheading an amendment to a larger Iran sanctions bill that would increase security at U.S. airports and help expose Mahan’s use of commercial flights to ferry weapons abroad.

Cornyn’s work is going so well, he’s actually got Iranians running for cover.

Iranian officials have separately expressed anger over Congress’s efforts to impose new sanctions, threatening to walk away from the landmark nuclear deal if the United States does not uphold its end of the bargain.

No Iran Deal, and no Iranian Air? That’s a two-for-one deal.

Let’s hope Cornyn doesn’t give up the fight.