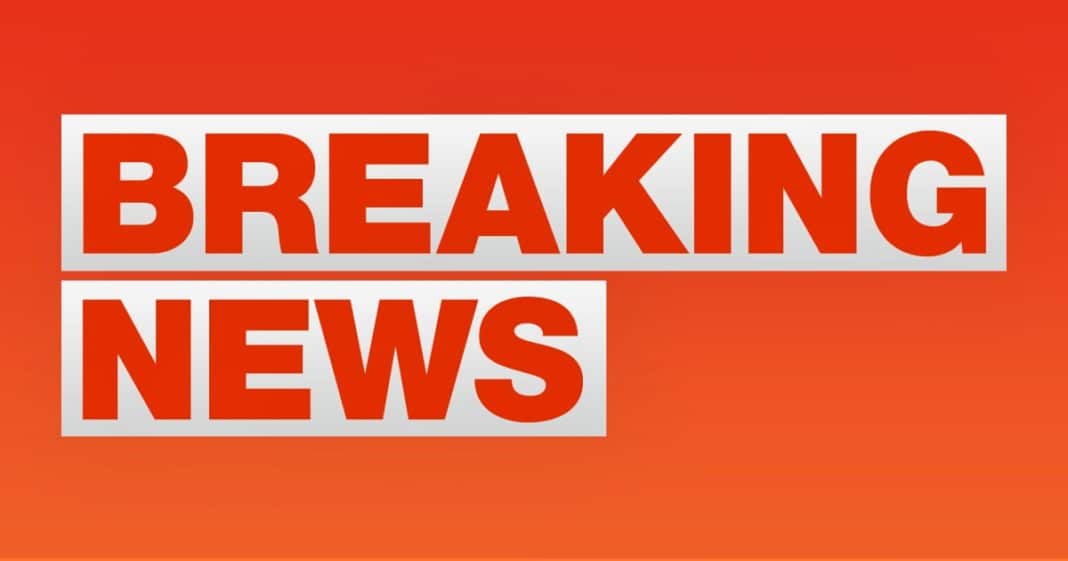 Here’s a bit of common-sense logic: if you want the government to pay for your food, you can’t use that same money to buy drugs. That shouldn’t be controversial, right?

Apparently, for liberals, it is. Luckily, Trump has finally pulled the rug out from under their paid-to-protest feet.

We’re all familiar with the ‘debate’ surrounding drug testing and welfare benefits.

For conservatives, it’s simple – if you don’t work, you don’t eat. And if you’re doing drugs, you’re not working. Rocket science, this is not.

But until recently, state governments could not test those on welfare for drugs. And liberals worked very, very hard to keep it that way.

Not anymore. From The Federalist Papers:

On Wednesday, the House of Representatives voted to dismantle an Obama Administration rule that restricts the ability of states to drug-test people who want to receive welfare benefits.

The rule itself had given the federal government the power to determine who would and wouldn’t be tested. It stripped that power from the states, who deserved it by right.

On Wednesday, the Trump administration gave them that Right back.

Liberals are in a predictable froth-at-the-mouth tizzy over the vote. But that behavior doesn’t get you far with Trump. He’s going to sign the measure as soon as it’s on his desk.

It’s worth noting that Democrats had tried to disguise the bill as ‘moderate’ or ‘bi-partisan’ by making it look like they were perfectly fine with drug testing.

The thing was, the rule, as it was put forth by the Democrats, only allowed for drug testing for a limited number of job types. If you worked with heavy machinery, or on an oil field, or with guns? Yes, you’re being tested.

Anyone else, though? Nope. And countless millions of dollars fled down the drain.

It’s shocking that it took a businessman to finally realize this was a waste of money. A constant stream of career politicians didn’t get it, no matter how clear the math was. 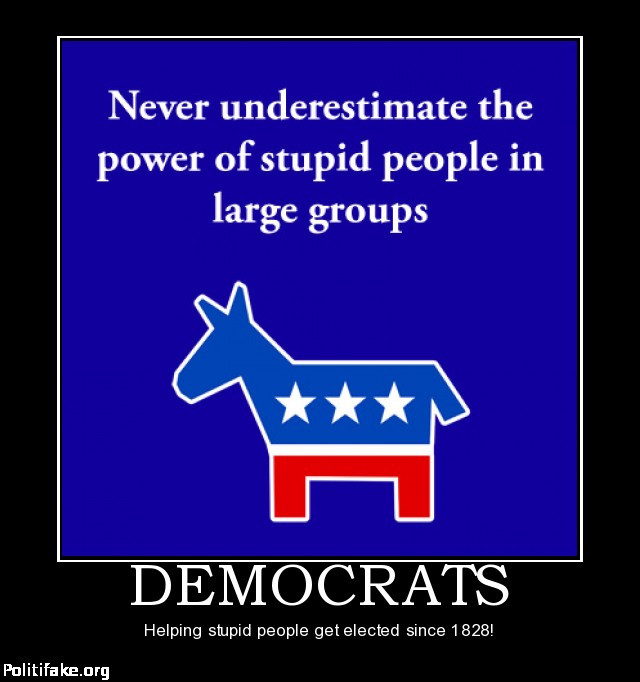 That, and it should be obvious that public, taxpayer funds shouldn’t be used to buy drugs for people that don’t want to work.

They don’t even get common sense.