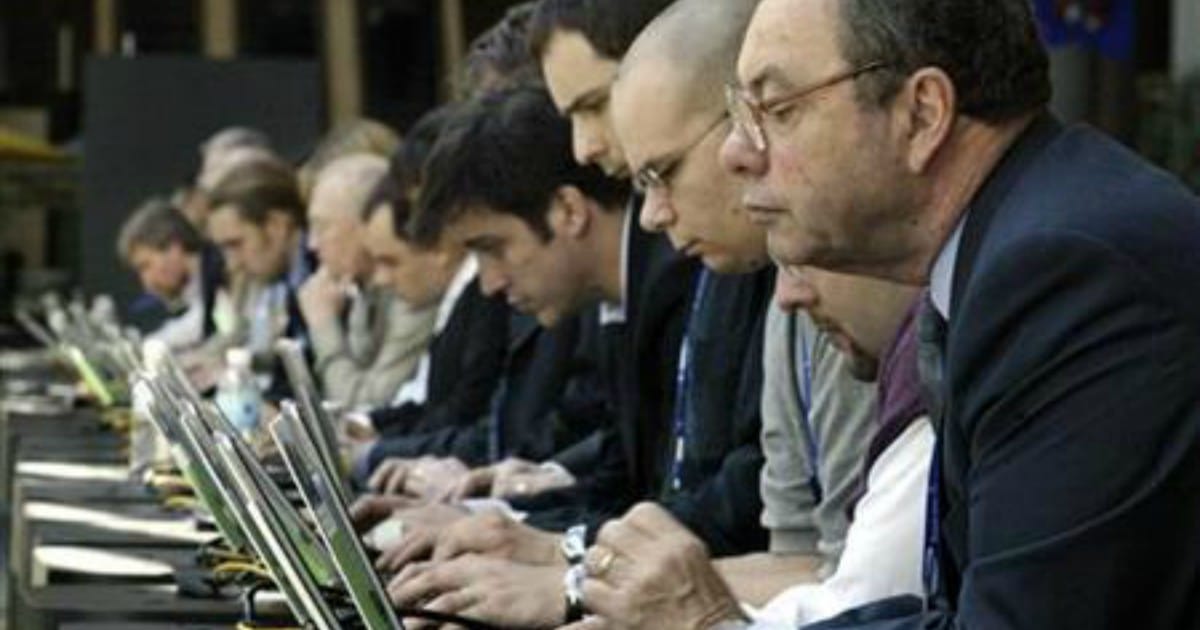 I’ve got good news, and bad news. The good news is this – in the near future, liberal idiots won’t ever again have to say to a Republican president, ‘well, you only won the election because of Russian hackers.’

The bad news is that, with new technologies on the horizon, they might not even have to. They could win by simply pressing a button.

I realize this sounds incredibly conspiratorial. And far-fetched, and ridiculous. I thought so, too.

But, hey – if you’ve got a computer that can delete a man’s thoughts, without him knowing a thing about it, everything that used to sound strange suddenly doesn’t sound so strange.

Technological advances in machines that can read our thoughts mean the privacy of our brain is under threat.

Now two biomedical ethicists are calling for the creation of new human rights laws to ensure people are protected, including “the right to cognitive liberty” and “the right to mental integrity”.

That last sentence is really important, but I’ll come back to it.

The article is dead serious – there are several tech advances with several companies and governments, and all of them function – or hope to function – by reading our minds.

Facebook also recently revealed it had been secretly working on technology to read people’s minds so they could type by just thinking. 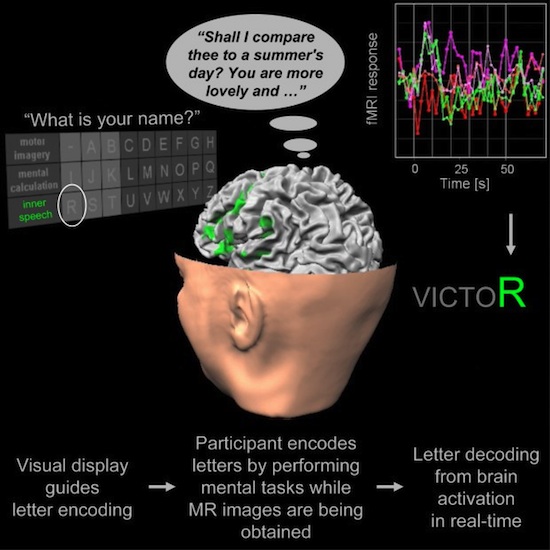 [Facebook is attempting] to improve technology that allows people to type words using their minds.

Using brain implants, people can already type eight words a minute. Facebook’s goal, working with researchers at several U.S. universities, is to make the system non-invasive, as well as fast enough so that people can type 100 words a minute just by thinking.

That may be great for people who want to text while driving. But it also raises an important question – if a machine works the way it does because it knows what I’m thinking, can it also delete my thoughts? Or change me into a different person?

And the answer, according to very worried ethicists, is ‘yes. Absolutely, yes.’

Which brings me back to the Second Sentence I said I’d return to. See, these ethicists are so worried, that they’re trying to set down the rules now, before it becomes too late.

And among those rules are two very important ones – don’t delete people’s thoughts, and don’t change who they are so much that they can’t remember who they were before.

Otherwise, it’d be really easy to vote Hillary. Even if you grew up ready to vote for Trump.