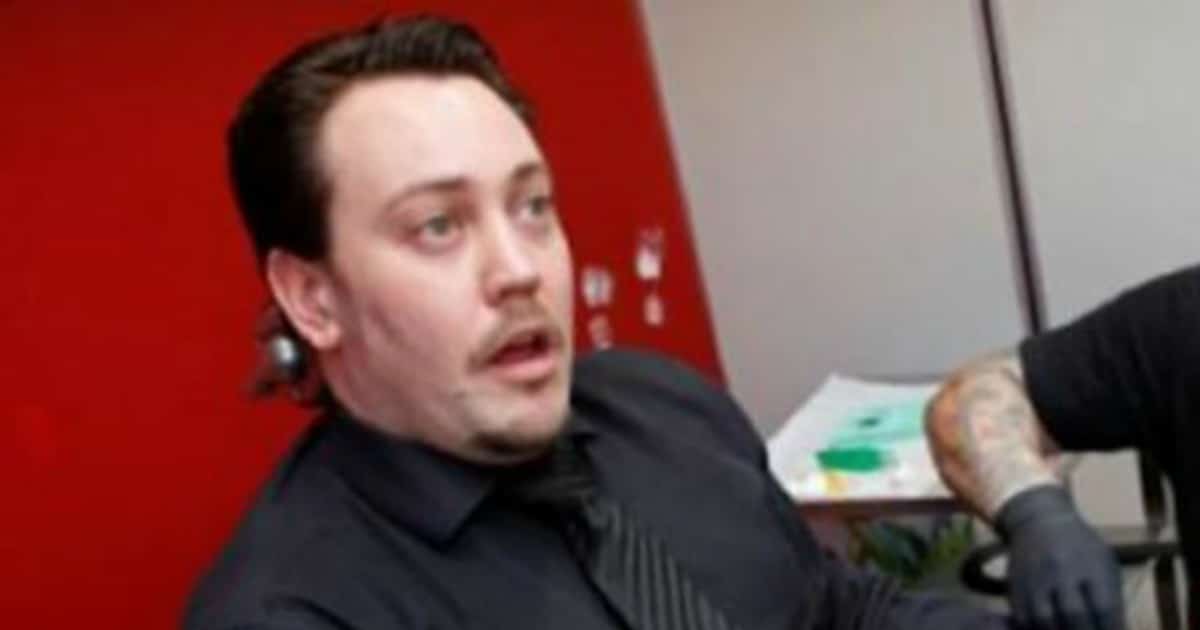 Given the pace of technology, Obama left the White House just in time.

After all, if the former disgrace of a president had the chance to use the technology that I’m going to tell you about, well…let’s just say the NSA scams would have been a helluva lot bigger.

Seriously – this is a thing now. Can you imagine what a Democratic Congress and President would have done with this?


The San Francisco Gate reports on the new technology:

An ultra-trendy co-working space in central Stockholm is offering microchip implants to its 2,000 members, in order to help them open doors or operate office equipment.

The small implants use Near Field Communication (NFC) technology, the same as in contactless credit cards or mobile payments.

When activated by a reader a few centimeters (inches) away, a small amount of data flows between the two devices via electromagnetic waves.

The implants are “passive,” meaning they contain information that other devices can read, but cannot read information themselves.

But if you think for a moment about how many people have mastered credit card fraud, and think about how this is nearly the same thing, you might get a bit uneasy.

That’s not the worst part, though – getting the implant itself takes, literally, seconds. And is painless. For every person put off by potential danger, you’re likely to have many more who are lured in by the ease of the whole thing.

The implants have become so popular that Epicenter workers stage monthly events where attendees have the option of being “chipped” for free.

That means visits from self-described “body hacker” Jowan Osterlund from Biohax Sweden who performs the “operation.”

He injects the implants — using pre-loaded syringes — into the fleshy area of the hand, just next to the thumb. The process lasts a few seconds, and more often than not there are no screams and barely a drop of blood.

“The next step for electronics is to move into the body,” he says.

As I hinted at, people don’t seem too worried. Which in itself is pretty worrisome.

One employee said it best: “for me it’s just a matter of I like to try new things and just see it as more of an enabler and what that would bring into the future.”

Fantastic. Good to know you’re thinking long and hard about this. I’ll stick with a president who understands that all technology is vulnerable, thank you.