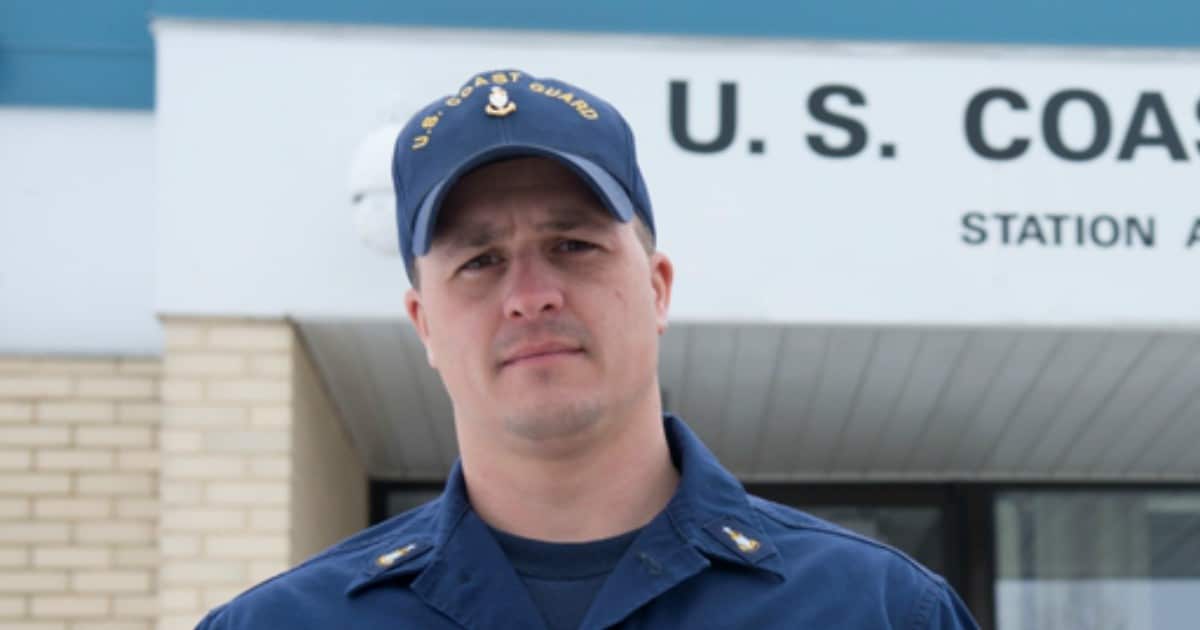 The fight to keep America safe takes on many forms.

Even though we are the land of the free and home of the brave, there are forces out there that mean us harm. Often because we are free and brave.

But not all dangers come in the form of ISIS or terrorism. Regularly we are faced with a flood of illegal substances, including weapons and drugs that are smuggled into this country.


Drug runners seek to dump their poison into our cities, hoping to destroy our people by exploiting addiction.

That leads to greater violence as criminals fight for control over territory and the added expenses that the government must endure to help rebuild communities destroyed by drugs.

Now we are learning how other groups are using other passages into our country.

But unfortunately for them, our best and bravest have their number. 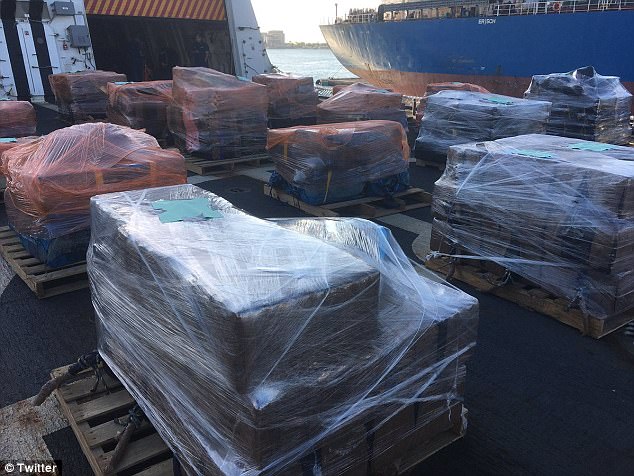 The illicit cargo was seized in 17 separate raids on smugglers in international waters of the eastern Pacific off Central and South America shores. U.S. and Canadian coastal defense vessels cooperated in the interdictions.

The seizure mission, conducted over 26 days, was code-named operation ‘HITRON,’ for helicopter, interception, and tactical squadron.

The men and women of the Coast Guard display tireless vigilance to keep America’s waterways safe. 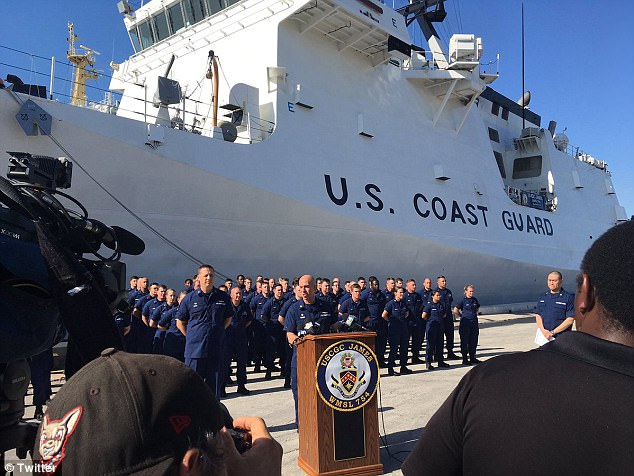 Criminals of all stripes seek to exploit the United States via the seas and oceans, making policing them a dangerous and never-ending job.

In the Florida region alone the Coast Guard regularly seizes large shipments of drugs. In December they brought in 26 tons of cocaine to Port Everglades.

It’s clear criminals’ efforts will only get more aggressive as time goes on, especially with a law and order president in the White House.

But thanks to emerging technology and advanced crafts, the Coast Guard can stay one step ahead of them.