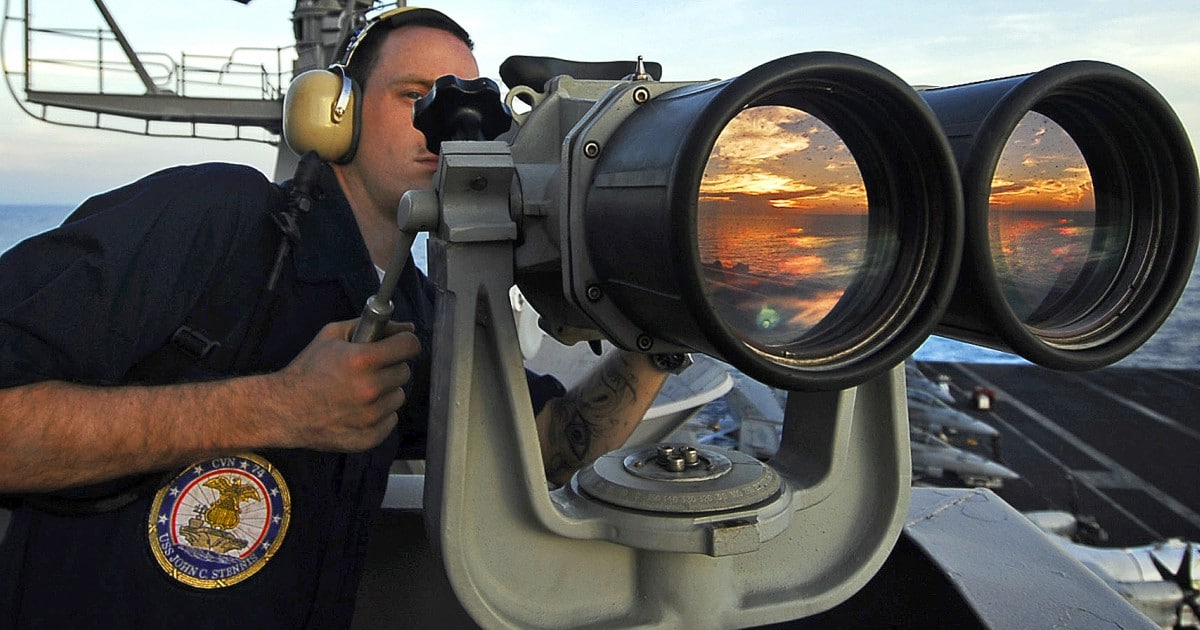 Whenever I hear a story about something floating in the sea, or washing up on the shore, I expect it to be one of a few things. But this particular floating object isn’t any one of them.

Fact is, there’s a limited number of options for ‘things you find floating in the water: large, sick sea creatures; shipwrecks; debris from a hurricane; or – in tragic situations – bodies.

But a house? A floating house.

A building found off Louisiana’s southern coast by the Coast Guard this week had apparently floated 200 miles from the Sunshine State to Cajun country.

The odd structure — a veritable mermaid house, featuring a painting of one of the mythical sea creatures with a sea turtle and an octopus — was first found 180 miles south of Grand Isle, Louisiana, on Wednesday.

This story gets stranger. But you have to appreciate how odd the first part is – someone in the Coast Guard found a floating house.

What I wouldn’t give to hear a transcript of that radio call.

While the Coast Guard originally considered it a derelict vessel, the case began attracting attention from the nation’s news media.

That’s when a call came in from the state of Florida announcing that the building had originally been seen docked off the Florida Keys.

That means, of course, that the structure had traveled over 200 miles out into the Gulf of Mexico from where it was docked in the southernmost part of the continental United States.

Consider, for a moment, how odd it is that a house managed to make a sea voyage of several hundred miles. I’ve seen boats that couldn’t make that trip. And this is without a pilot or captain, to boot. 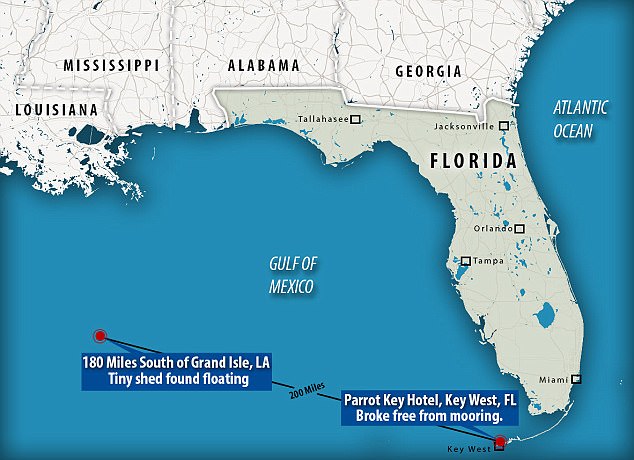 The floating shack got a lot of media coverage, which brought with it both good and bad news.

The good news? The owner was finally found. And there’s no way he would have been reunited with his shack had the media not ran the story.

The bad news? Now that same owner is responsible for picking up his shack…and possibly for all the paperwork and fines associated with legally reclaiming his craft from the title of ‘derelict vessel.’

Because, see, that’s what the Coast Guard calls something that no one owns, floating on the sea. And it’s not a designation you want for your boat.

Although, to be fair, I don’t think it’s a term used for a house before.