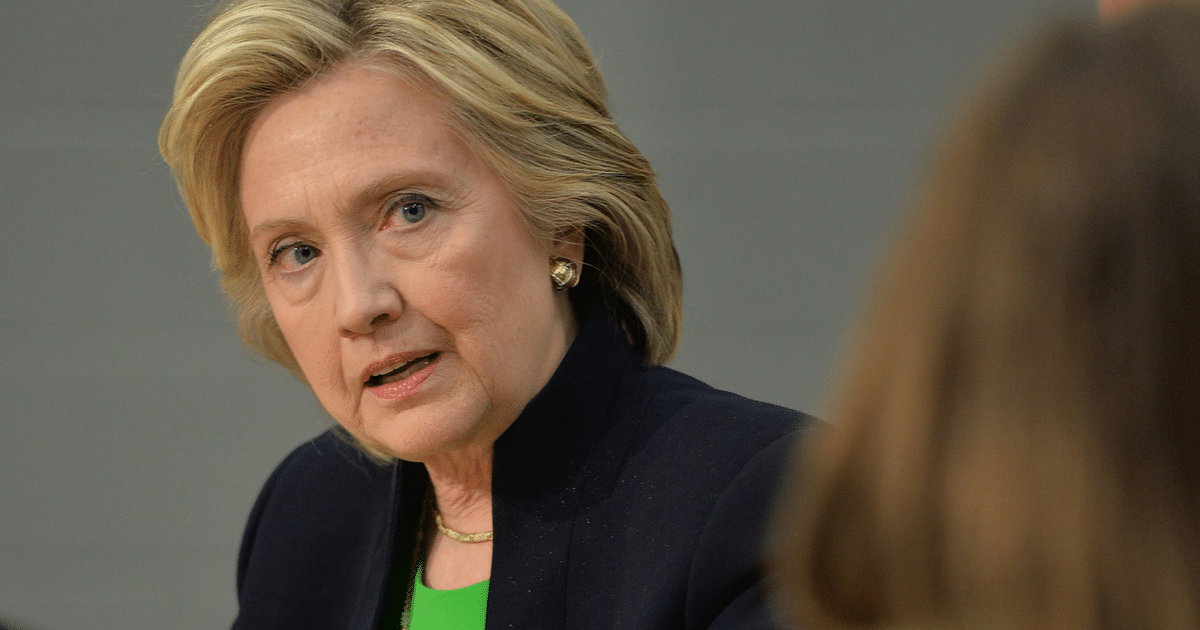 If there’s one thing that conservatives never seem to beat, it’s the power of Hillary’s corruption. That seems invincible – even if her presidential campaign wasn’t.

Fact is, the only real loss that Clinton suffered – after she gave law, order, and transparency the middle finger, over and over again – was her campaign loss. Which is to say, the ‘punishment’ Clinton received for her illegal activities was just ‘well, you can’t be president.’

Which is hardly a punishment. But most of the US doesn’t seem to care anymore.

Luckily for the rest of us, a few intrepid legal wizards still care. And they just won a major victory against Clinton – and now a judge has ordered the details of her email probe to be made public.

A federal judge ordered the FBI Thursday to publicly release previously unseen documents related to the investigation into former Secretary of State Hillary Clinton’s use of a private email server.

The Caller, as usual, is using its typical professionally subdued language. So let me translate, for the average person: it’s about damn time.

The FBI has to turn over documents related to Hillary Clinton…to everyone. And given that they were trying to hide this information a few days ago makes this ruling especially sweet.

If you recall, Hillary’s remaining emails were kept secret by the FBI, even after a Freedom of Information Act request. The FBI denied the request because – get this – the public simply ‘didn’t care.’

Or, at least, that was the excuse. So it’s fitting that just a few days later, a federal judge orders the FBI to start talking.

“I applaud the court’s opinion. The government attempted to end a case with evidence no one could review. This order makes public [those] details. Americans…should have an opportunity to contest the relevance of the government’s facts.”

This is the first major victory against Clinton’s illegal server use since…well, ever. Everyone else has dropped the ball.

Stay tuned. This may be the first step towards justice.