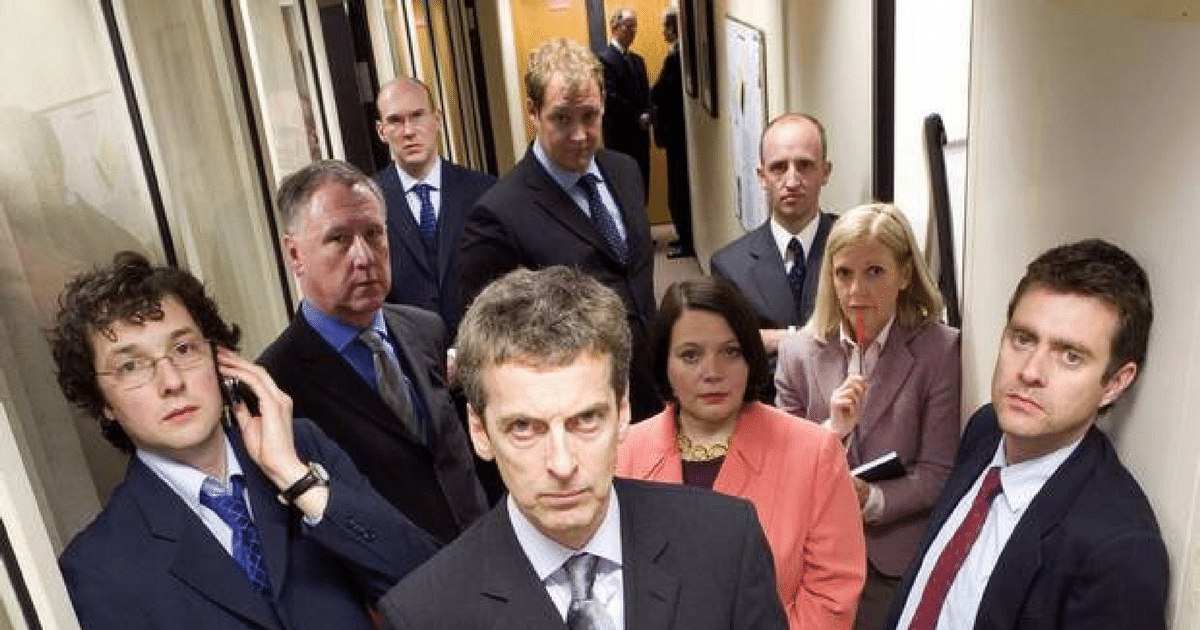 Liberals have attacked conservative institutions, politicians, and ideas around the world. But this is a new low, even for them.

I guess I shouldn’t be surprised.

But attacking the English language itself? New low.

But that’s exactly what’s happening in London, as government workers are told they can’t say ‘he’ and ‘she’ anymore, to avoid offending transgenders.

Civil servants have been told not to use gendered pronouns like “he” and “she” in the latest government directives, so as to avoid causing offence to people who identify as transgender.

The rules [instruct] government departments on website design, [and] on “how to ask users about gender or sex”.

This is – naturally – insane. But the best part is hidden in a tiny little line in the middle of the article:

Civil servants should only ask about sex and gender if absolutely necessary, and the term ‘sex’ should be reserved for services that require “biological data.”

‘Biological data,’ indeed. So…if I understand correctly, Oxford, you can’t ask about someone’s ‘sex’ unless – wait for it – you’re asking about their sex? 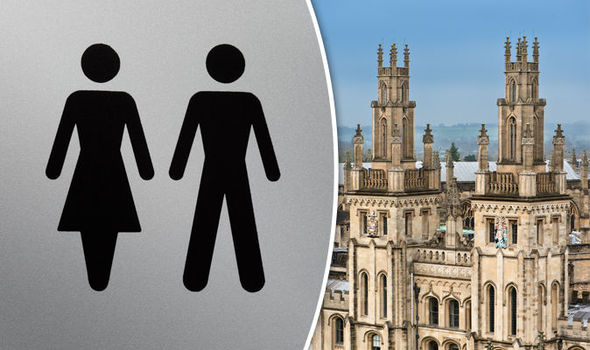 Liberals have gotten so much power in governments around the world, it’s a wonder Trump is here to fight back at all. Thank God he is.

Because the moment the English language itself is under attack is the moment that conservative values might go extinct.

Thankfully, there are some who aren’t going down without a fight.

“Politically correct claptrap…if the government has nothing better to worry about than this, then that is a pretty sad state of affairs. There’s a huge majority of the public who are actually rather offended by this political correctness.

“If they concerned themselves more with people concerned with this nonsense they might actually get somewhere.”

Oxford University Students Asked To Use Gender Neutral Pronoun 'Ze' Rather Than Just 'He' Or 'She' https://t.co/z1govQNKsQ

Let me summarize this, for Oxford:

‘If you paid more attention to the common man, who understands how stupid this all is, you might get enough votes to really make a difference. Even if no one expects you to win.