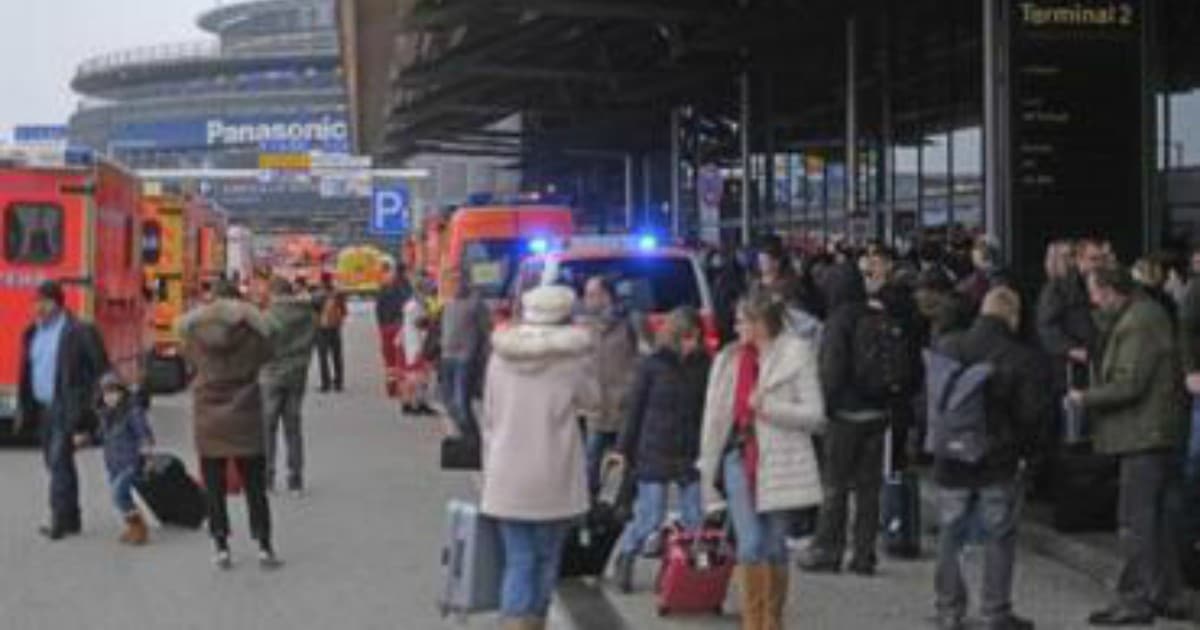 Throughout the United States, Europe, and Asia, threats of terrorism have put people on high alert. Police and military work night and day. They monitor the streets and major transportation hubs. They check bags, watch surveillance footage, and patrol streets. All to prevent the worst kind of disaster.

Major cities have been slammed in recent years. Unexpected terrorist attacks have cost the lives of many innocent civilians. From knife attacks to rogue vehicles, almost any object can be used by criminals to harm others.

Of course, none of that is needed, if bombs are used.

The threat of an explosive device is the very worst. Even the simplest bomb can cause massive damage. Not only can they destroy buildings, but cost many lives in an instant.

That’s why police were so shocked when they found bombs hiding in the middle of a major city. 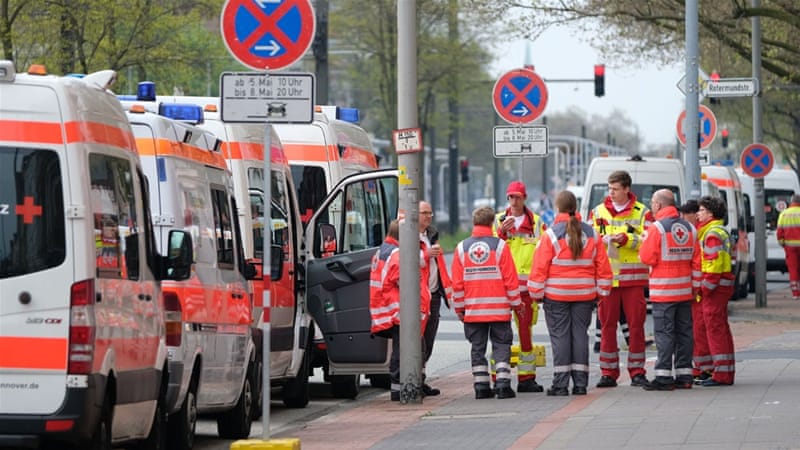 Five bombs believed to be from World War II have just been unearthed in the city of Hannover, Germany. The dangerous discovery has forced 50,000 people to evacuate their homes.

Two of the potentially deadly bombs were found while construction crews were digging in the city, according to a report by CBS News. An additional three WWII-era bombs were also discovered nearby.

Explosive ordnance experts were brought in to defuse the 70-year-old devices. The explosives were most likely dropped by American and other Allied bombers during the extensive air campaigns in the skies above Germany.

An incredible 1.9 million tons of bombs were dropped on Germany during the war. As Allied Forces fought to destroy the Nazi regime, they left a shocking amount of munitions in the earth. Much of it continues to be found to this day.

“[M]ore than 2,000 tons of American and British aerial bombs and all kinds of munitions ranging from German hand grenades and anti-tank mines to Russian artillery shells are recovered each year in Germany,” explained Der Spiegel.

But just because this stuff is old doesn’t mean it’s not dangerous. In 2010 nine people were hurt — three killed — when technicians tried to disarm a WWII bomb in Göttingen.

This is a lingering danger, hidden beneath the homes and buildings of everyday Germans. While they work to disarm any explosives they find, plenty more are waiting to be found.